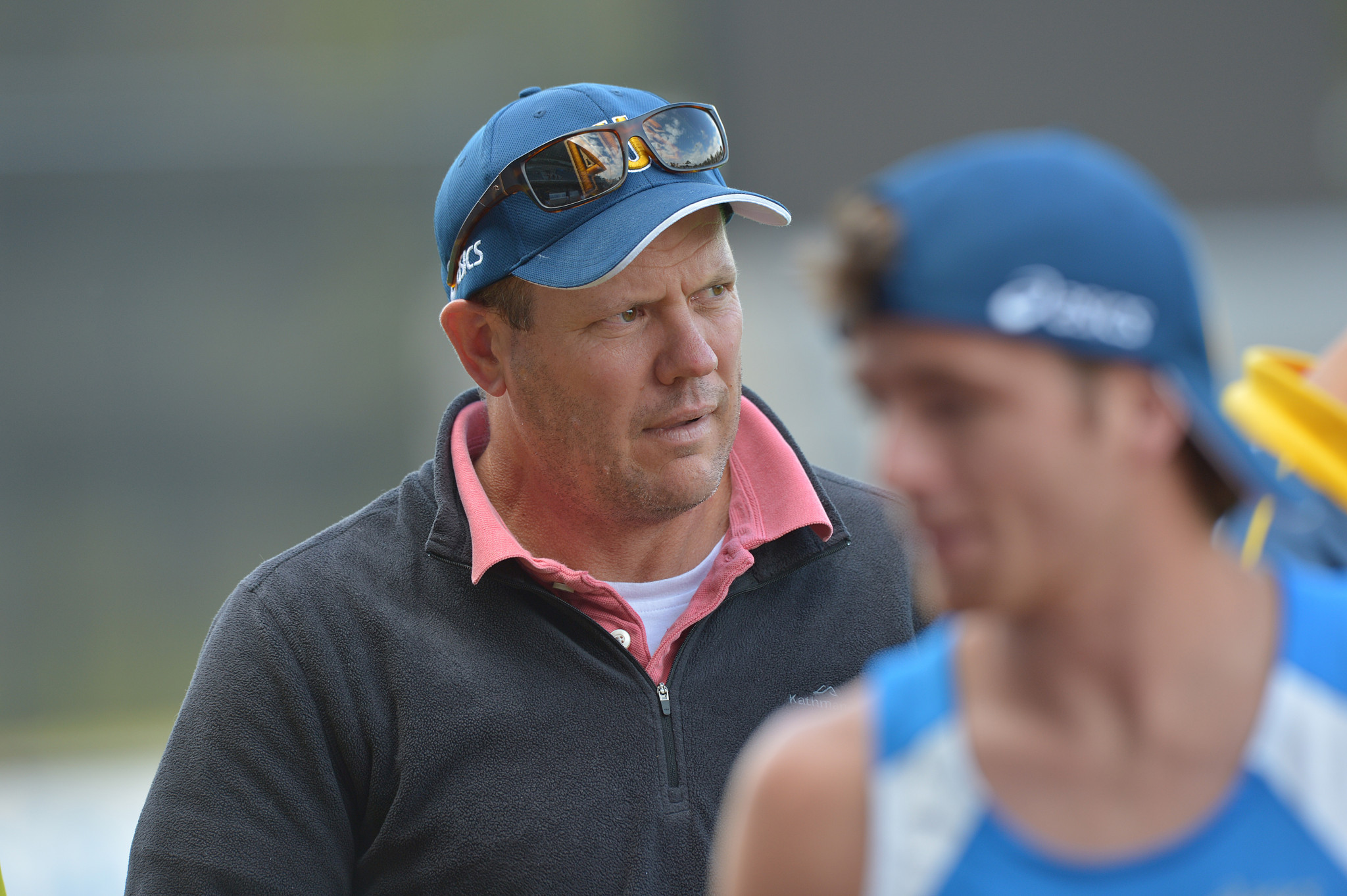 Indian men's head coach Graham Reid claimed the "top-level competition" of the International Hockey Federation (FIH) Pro League will help his side prepare for next year's Olympics in Tokyo.

The FIH Pro League is set resume on September 22, having been suspended since March because of the coronavirus pandemic.

India will not play their first game until 2021, however, going up against Argentina on April 10 and 11.

They are then set to face Britain on May 8 and 9, before travelling to Spain to play matches on May 12 and 13.

The team will take on Germany in away matches on May 18 and 19 before finally playing home ties on May 29 and 30 against New Zealand.

Tokyo 2020 is then scheduled for July 23 to August 8, having been postponed due to the pandemic.

Reid, an Australian former hockey player who became Indian head coach in 2019, suggested the return of the Pro League was a benefit for Olympic preparations.

"It's very encouraging to have international competition restarting and the Hockey Pro League will give us that tough top-level competition as a lead-up to the Olympic Games next year," he said, as reported by New Kerala.

Despite the close proximity of matches next year, Indian captain Manpreet Singh viewed the schedule as a positive.

"I feel after the four-week gap between our matches against Argentina and Great Britain, we will play back-to-back matches almost every weekend right until the end of May and that's the kind of momentum we are looking for ahead of the Olympic Games," he said.

"We will test our body and mind during this time to see how we can cope with the pressure of playing back-to-back high-intensity games and manage the load well.

"This will be an ideal test for us before the Olympics."

India have impressed during their maiden Pro League season, winning two, drawing two and losing two to sit in fourth place in the standings.

Tokyo 2020 will be India's 21st Olympic appearance in the men's hockey contest, with the country claiming eight gold medals, one silver and two bronze.

They have not finished on the podium since triumphing at Moscow 1980, however.