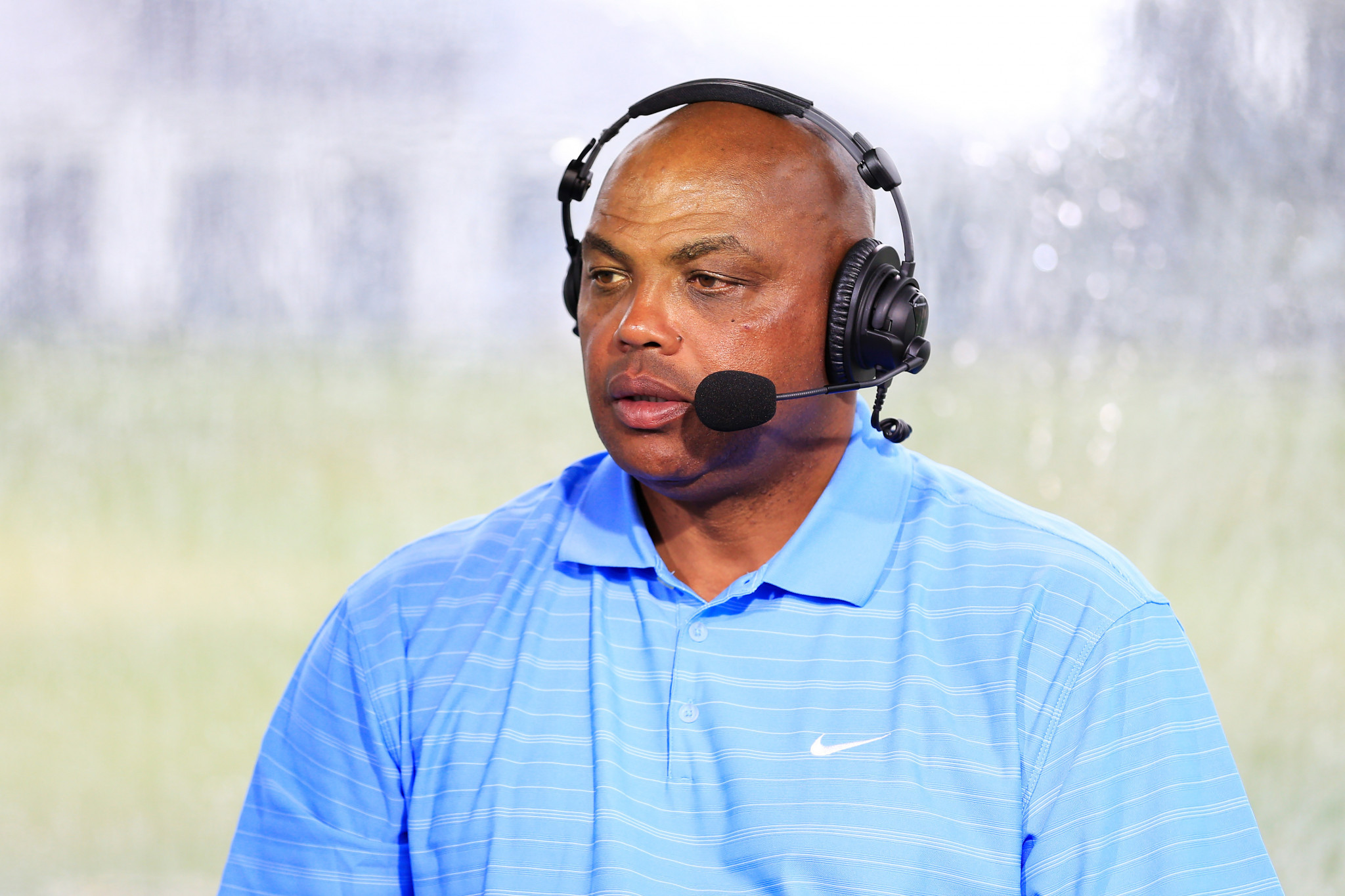 Olympic basketball champion Charles Barkley has been announced as an ambassador for the 2022 World Games in Birmingham.

The American, who was born in Alabama, will participate in a number of events for the 2022 World Games, including the Opening Ceremony.

"I’ve always told anyone who would listen – and even those who wouldn’t – how great the state of Alabama and the Birmingham community are," Barkley said.

"Being able to be a part of an event like The World Games 2022 is another chance to show the world what this community and its people are all about.

"I’m excited to support this event, and am looking forward to trying my hand at korfball."

During his 16-year career, Barkley was named a National Basketball Association All-Star 11 times and was selected as the league's most valuable player in 1993.

The 56-year-old was also part of the triumphant team at the Barcelona 1992 and Atlanta 1996 Olympic Games.

"It’s an honour to have a global icon and one of Alabama’s most beloved sports figures join us for this once-in-a-lifetime event for Birmingham," said Nick Sellers, World Games 2022 chief executive.

"You won’t find someone with a bigger, more exciting personality than Charles Barkley.

"His international status and love for the Birmingham community will take this event to the next level."

There will now be two major multi-sport events in places called Birmingham in 2022, as that year's Commonwealth Games will take place in the English city of the same name.

Other internationally known public figures with Alabama ties are set to join Barkley, with the Organising Committee set to announce further World Games ambassadors in the coming months.