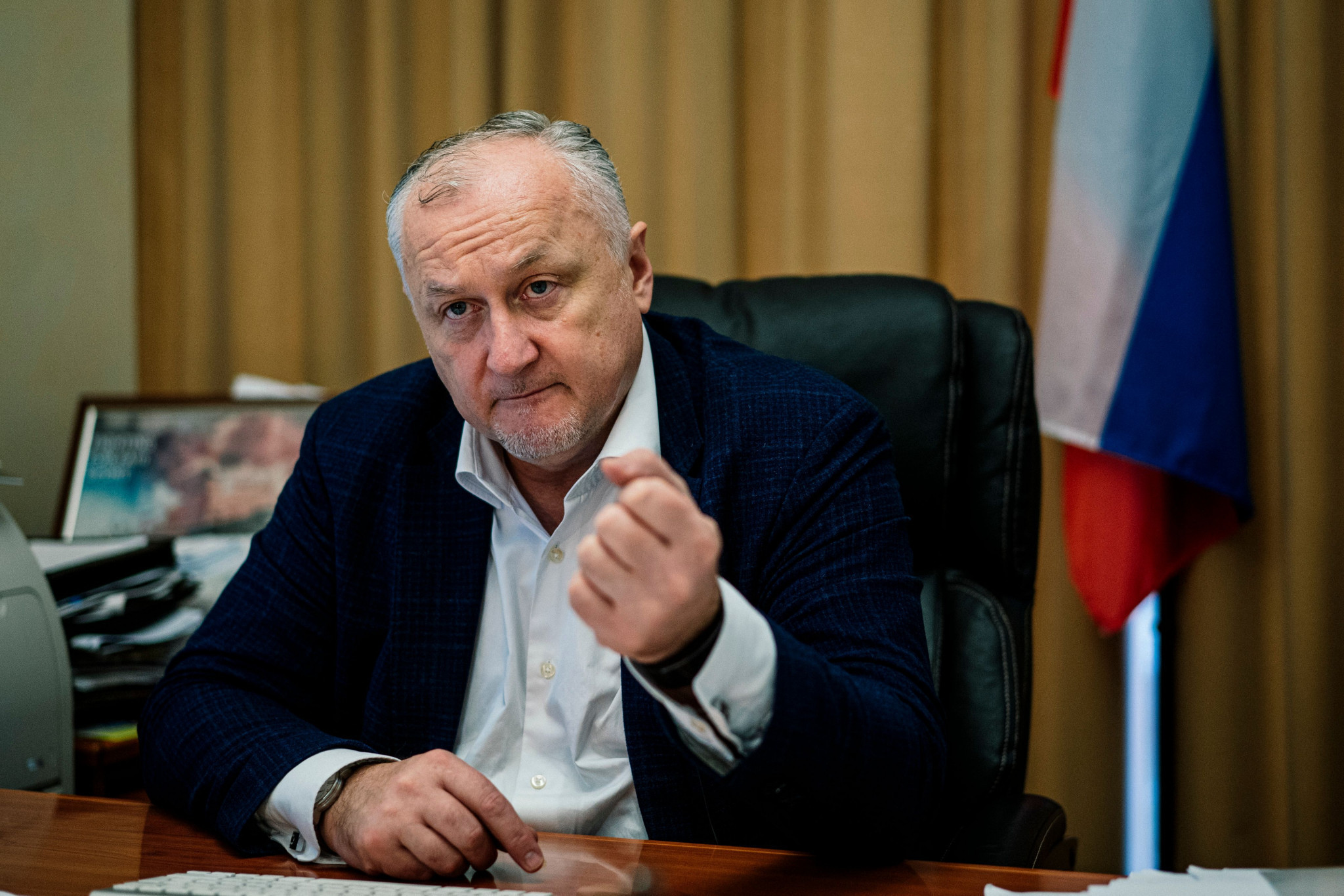 Russian Anti-Doping Agency (RUSADA) director general Yuriy Ganus has issued a public declaration that he will not kill himself as a row between the anti-doing body and the Russian Olympic Committee (ROC) intensifies.

It stems from an ROC-commissioned audit of RUSADA, carried out in March and April, which examined the operational effectiveness of the organisation, its internal control system and finances.

Having since studied the report, Ganus says he and RUSADA have "discredited" it.

The ROC claimed the audit "revealed a number of significant irregularities in the financial and economic activities" of RUSADA.

After an initial RUSADA statement expressed "deep disappointment", Ganus has further criticised the audit on Twitter.

"We have finished analysing the report of FinExpertiza, which was ordered by the ROC", Ganus wrote.

"Nothing but disappointment and anger.

"From the way our relations developed, I knew that we were not one team.

"Today, after all, I am even more proud of our dream team RUSADA..."

Ganus then went on to make the stark warning about his personal safety, suggesting readers should suspect foul play were anything to happen to him.

"Realising that our study has discredited a custom report, everything moves on a different plane.

"And as a student of the Institute of the Prosecutor General of the Russian Federation, I also worked on laboratory hangers and others, I want to say that I will not voluntarily leave my life and will continue to fight.

"Understanding professionally possible scenarios in a situation where a report ordered by the ROC aimed at my dismissal became insolvent, I officially declare: I love life, I will not commit suicide and consider all posthumous notes received beyond my will."

After the report was published, Mikhail Degtyarev, the head of the State Duma Committee on Physical Culture, Sports, Tourism and Youth Affairs, suggested leadership figures such as Ganus should consider temporarily stepping aside so a full investigation can be carried out.

Ganus, appointed director general in 2017, oversaw the World Anti-Doping Agency's (WADA) controversial reinstatement of RUSADA after it was declared non-compliant in 2015.

However, in December, WADA’s Executive Committee approved the recommendation of its Compliance Review Committee to again deem RUSADA non-compliant with the World Anti-Doping Code for failing to provide an "authentic" copy of the Moscow Laboratory's data.

It alleged that data was manipulated before being handed over to investigators, which was a requirement for restoring RUSADA's compliance with the Code in 2018.

Among the sanctions WADA has imposed on RUSADA is a four-year ban on the Russian flag flying at the Olympic Games or any World Championships.

Russia is also set to be stripped of any World Championships it has been awarded hosting rights to, although RUSADA has appealed the WADA decision to the Court of Arbitration for Sport.