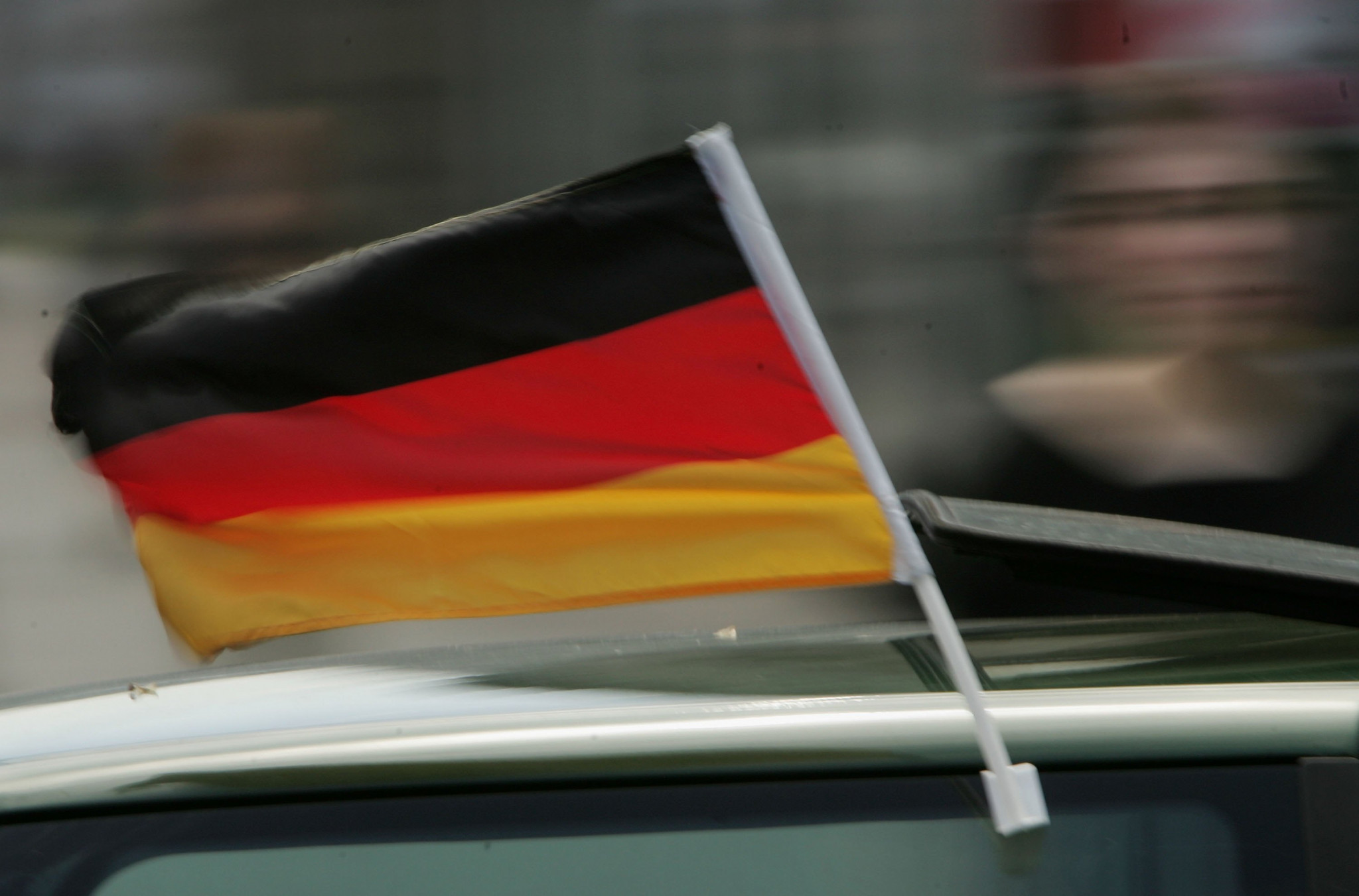 German Nordic combined athlete David Mach has been named as elite student of the year at the prestigious Ski Boarding School in Oberstdorf.

The 20-year-old has been recognised for his performances both in competition and academically.

The team, which also included Christian Frank, Maria Gerboth and Jenny Nowak, were beaten to the gold medal by Norway.

Mach also finished his A-levels with the best possible grade of 1.0, and made his debut on the senior FIS World Cup circuit.

"It is an outstanding performance to unite school and elite sport like this and you don't see this very often," said Florian Kuiper, the chief executive of the school.