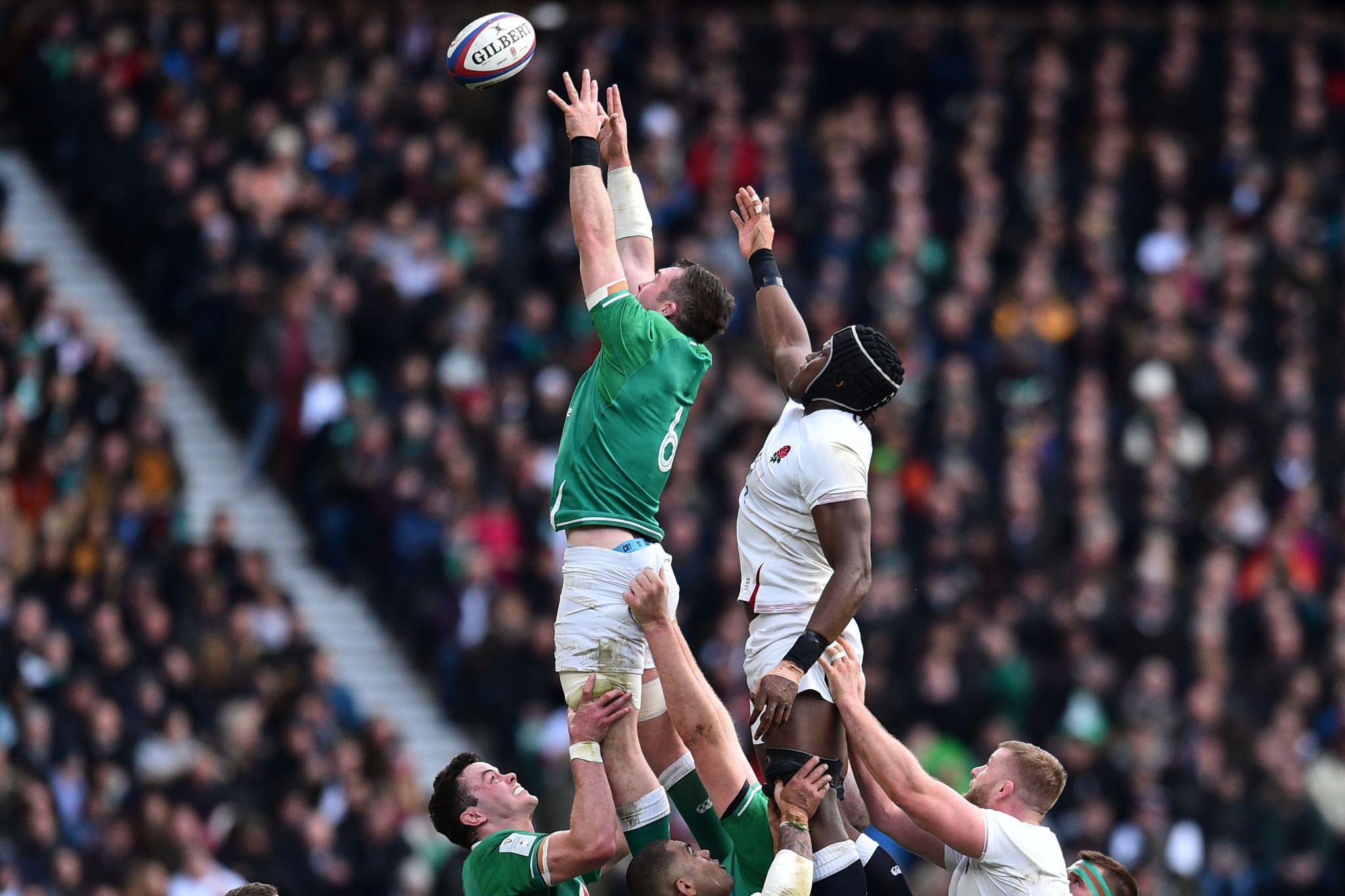 The World Rugby Executive Committee has recommended a revised and temporary international calendar for 2020, with the aim of making the most of the recovery from the COVID-19 pandemic.

The international window will run from October 24 to December 5 if implemented, with an aim to conclude the men's and women's Six Nations matches in late October after the spring tournament was postponed due to the outbreak.

It is expected that the Six Nations teams – England, France, Ireland, Italy, Scotland and Wales – plus invited teams hosted in Europe, will play from November 14 right through to December.

In the southern hemisphere, the rugby calendar will be sparser due to the continuing impact on international borders and travel.

The Rugby Championship 2020, which features Argentina, Australia, New Zealand and South Africa, will be hosted in full in a single country over six weeks from November 7 to December 12.

Special measures will be implemented to deal with any quarantine period prior to the start of the competition.

Professional clubs will have access to their southern hemisphere international players for the postponed and rescheduled 2019-2020 seasons, in a period where they would usually be on international duty in August and September.

The recommendations are subject to change and will be tabled at a World Rugby Council meeting on July 30.

The proposal suggests a return to normal international windows after December 13.