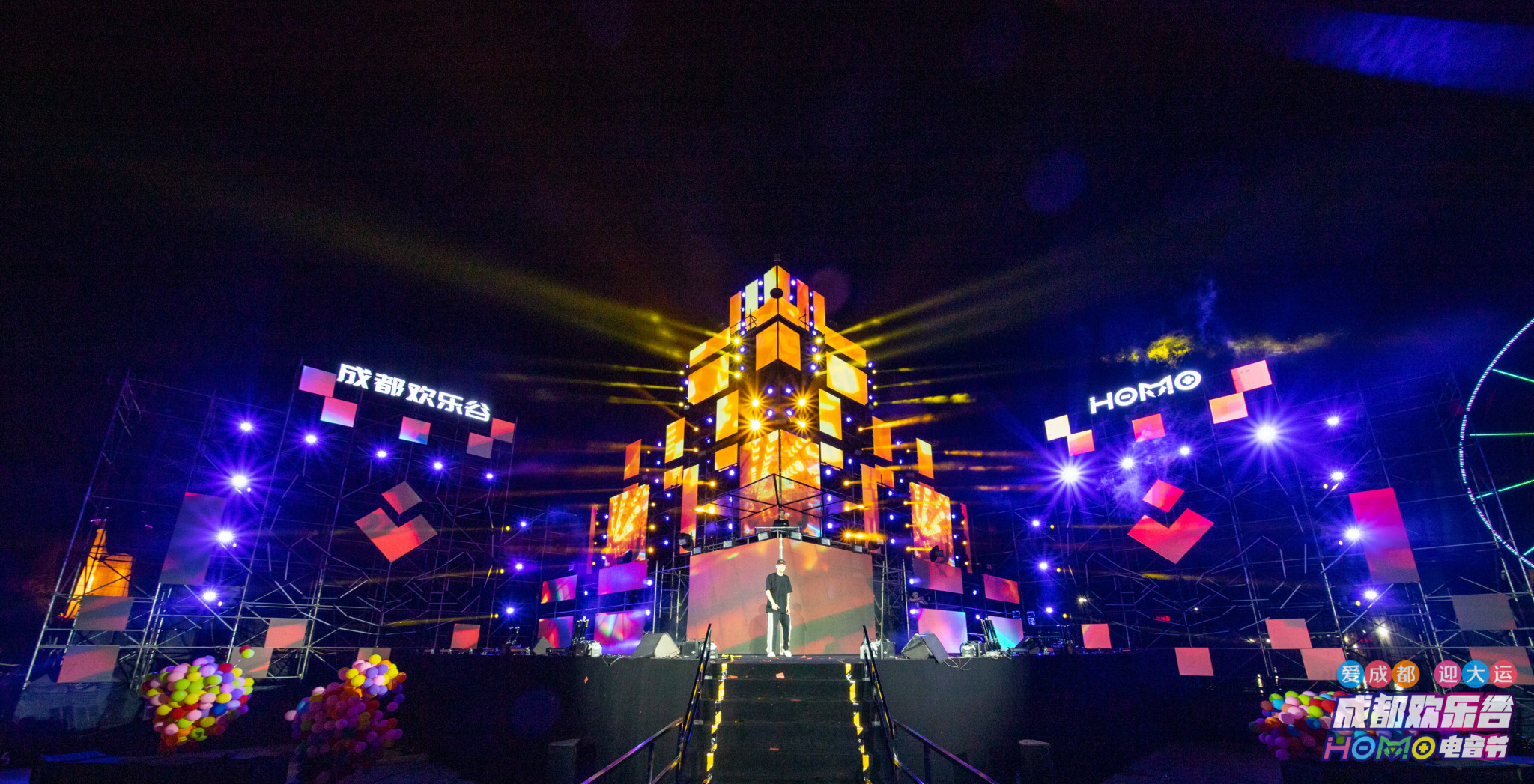 Chengdu 2021 has begun a music festival as part of a series of activities to celebrate the one-year-to-go countdown for the city's hosting of the International University Sports Federation (FISU) World University Summer Games.

Various artists attended the Opening Ceremony and performed, while panda mascot Rongbao made an appearance alongside a new collection of official merchandise.

The festival started with a light show to mark the beginning of the countdown, followed by a three-minute promotional video for the Games.

Some of the merchandise held by Rongbao included household supplies and smart products.

On August 18, which officially marks one year to go until Chengdu 2021, there will be a party at the festival in an attempt to create an atmosphere of togetherness.

There will also be other activities held around the city.