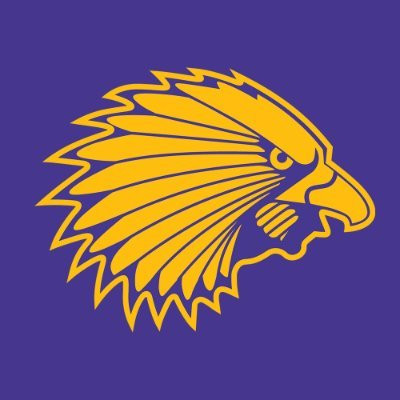 A petition launched to convince organisers of the 2022 World Games to allow the Iroquois Nationals lacrosse team to compete has called for 10 countries to boycott the event in Birmingham in Alabama over their exclusion.

The Iroquois Nationals, which represents the Haudenosaunee Confederacy, do not meet eligibility requirements to take part at the multi-sport Games.

They have met the qualification criteria but have not been invited to the Games.

Article 30 of the Olympic Charter states: "The expression country means an independent State recognised by the international community."

The petition, created by 18-year-old lacrosse player Aidan Fearn, had been signed by more than 23,000 people at the time of writing.

It calls on Australia, Canada, Germany, Britain, Ireland, Japan, United States, Czech Republic, Israel, New Zealand to boycott the World Games, which had been due to take place in 2021 before being postponed because of the coronavirus pandemic.

"World Lacrosse fully respects the contributions and status of the Iroquois Nationals within international lacrosse," World Lacrosse said in a statement.

"That is why the Haudenosaunee Nation, which gave the world The Creator’s Game, is recognised as a full member of World Lacrosse, and why the Iroquois Nationals have been eligible to compete in every World Championship event conducted by World Lacrosse."

In a statement, US Lacrosse said: "US Lacrosse stands in solidarity with the Iroquois Nationals, we extend our hand in offering to assist them and international governing bodies of sport to forge pathways that enable their inclusion, and we encourage the global lacrosse community to come together in support of our Haudenosaunee allies."