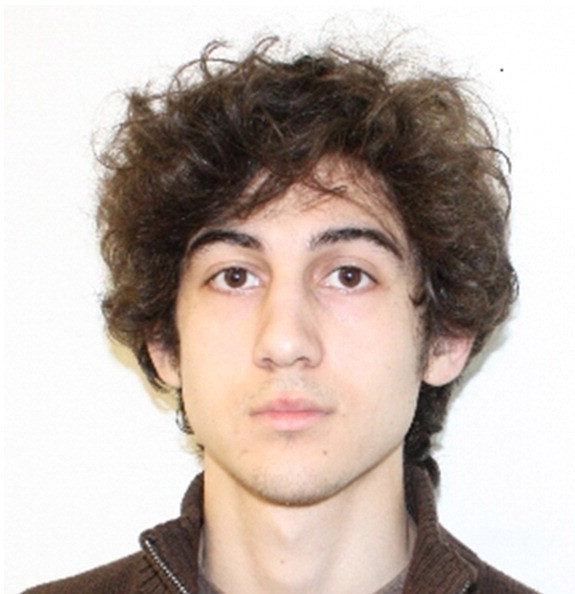 The death sentence given to Boston Marathon bomber Dzhokhar Tsarnaev has been overturned by a United States appeals court.

Three people were killed and more than 260 injured after homemade pressure cooker bombs planted by Tsarnaev and his brother Tamerlan exploded close to the finish line of the 2013 race.

Tsarnaev was convicted two years later and sentenced to death.

That sentence has now been overturned by the 1st US Circuit Court of Appeals in Boston, which has ordered a new trial over what sentence he should receive.

Judges said, however, that Tsarnaev, a Kyrgyz-American of Chechen descent, "will spend his remaining days locked up in prison, with the only matter remaining being whether he will die by execution".

The court said the trial judge had failed to exclude jurors who had already concluded that Tsarnaev was guilty following heightened pre-trial publicity.

The decision has been met with anger from the mother of Krystle Campbell, who was killed in the attack.

"It's just terrible that he's allowed to live his life.

"He didn't wake up one morning and decide to do what he did.

"He planned it out.

"He did a vicious, ugly thing."

Three days after the attack, Tamerlan Tsarnaev was killed when his younger brother unintentionally ran him over after a gun battle with police.

Dzhokhar Tsarnaev escaped and fled the shootout, only to be captured the following day after he was found seriously wounded in a boat in the backyard of a house in Watertown, a suburb of Boston.