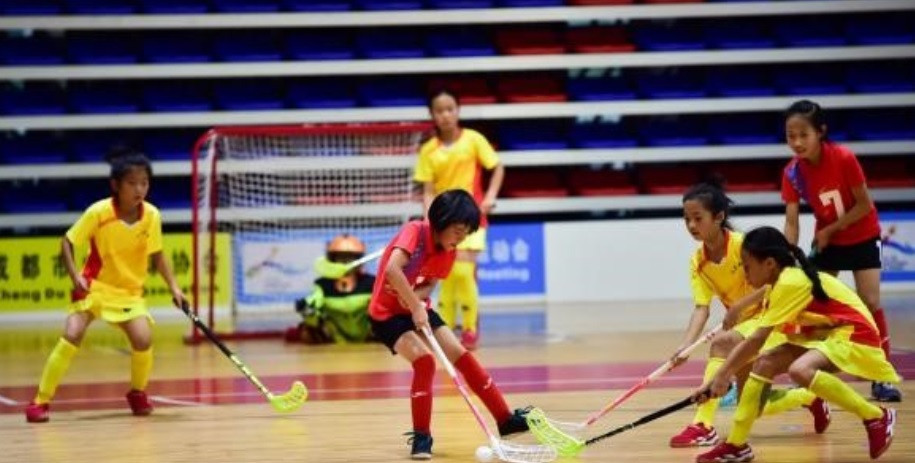 The Love Chengdu Welcome Universiade floorball competition was held as part of the 14th Sports Games of Chengdu.

The competition was hosted by Chengdu Huayang High School with 263 people participating, according to the China Floorball Union.

Chengdu, which is hosting the 2021 Summer World University Games, scheduled from August 18 to 29, is the first city in China to incorporate floorball into its city youth games.

Chengdu 2021 is set to be the third time in 20 years that China will host the Summer World University Games, following on from Beijing 2001 and Shenzhen 2011.