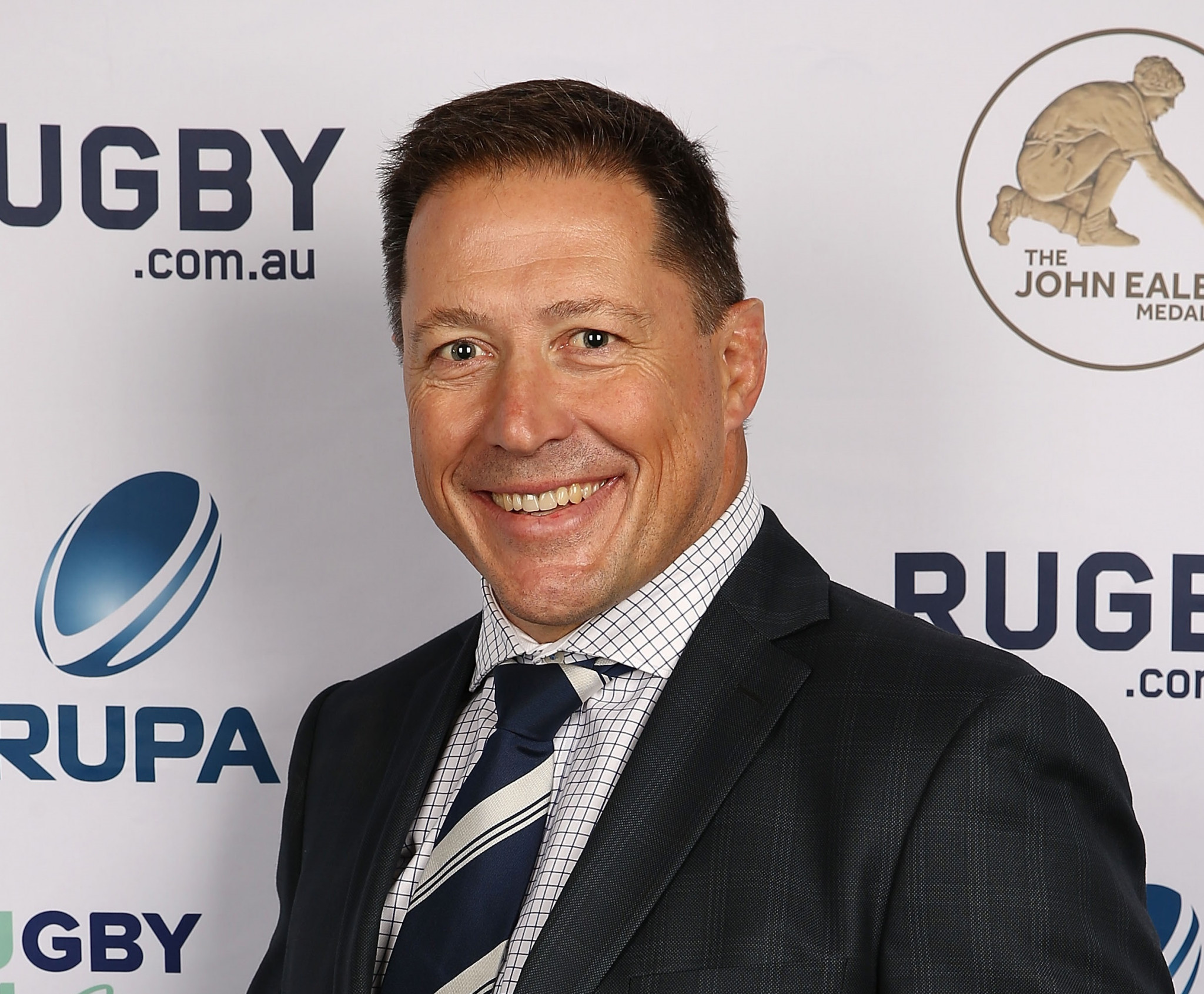 Phil Kearns has been appointed as the executive director of Australia's bid for the 2027 Rugby World Cup.

The 53-year-old former hooker was a member of the Australian teams which won the World Cup in 1991 and 1999 and made 67 appearances for his country in all.

He has now been tasked with securing the 2027 tournament for Australia, the current front-runner ahead of rival interest from the United States and Russia.

Australia last played host to the flagship men's event in 2003.

"I'm very proud to accept the role and want to thank Hamish and Sir Rod for their consideration as we prepare our bid to host the Rugby World Cup in Australia in 2027," said Kearns, who was Australia's captain on 10 occasions.

"I know what it takes to win a World Cup on the field in Wallaby gold and now I'm enormously excited to put in the work to win the right to host a World Cup here in Australia.

"The World Cup in 2027 would be transformational for the game in this country.

"The financial windfall it would bring would spark the Australian economy as we rebuild from the impact of COVID-19 and then give us the opportunity to invest back into the grassroots of the game."

Kearns scored 34 points for Australia and was inducted into the Australian Rugby Hall of Fame in 2005.

"Phil has an impeccable international reputation both in the corporate sector and with his network of contacts throughout the rugby world," said McLennan.

"Phil will be front and centre of the Rugby World Cup bid team and will lead our international relations to put Rugby Australia in the strongest possible position to win the right to host the 2027 showpiece.

"As part of his role, Phil will spend time overseas to be a key contact with the World Rugby member unions, to showcase our bid and to highlight why we would be a tremendous host in 2027."

Kearns has now ruled himself out of the vacant chief executive role at Rugby Australia.

Rob Clarke currently holds the position on an interim basis after replacing Raelene Castle, who resigned in April.

Castle left after a group of 11 former captains of the Australian national team, including Kearns, co-signed a letter calling for her to step aside after two-and-a-half years.

It came with Rugby Australia in severe financial trouble.

The organisation announced in June that it was cutting 47 of its 142 full time staff due to a restructure forced by the coronavirus pandemic.

Last month, Australian Olympic Committee President John Coates was added to the country's Advisory Board for the 2027 bid.

The bidding campaign is due to officially begin in February 2021 and a decision should be made by World Rugby in May 2022.