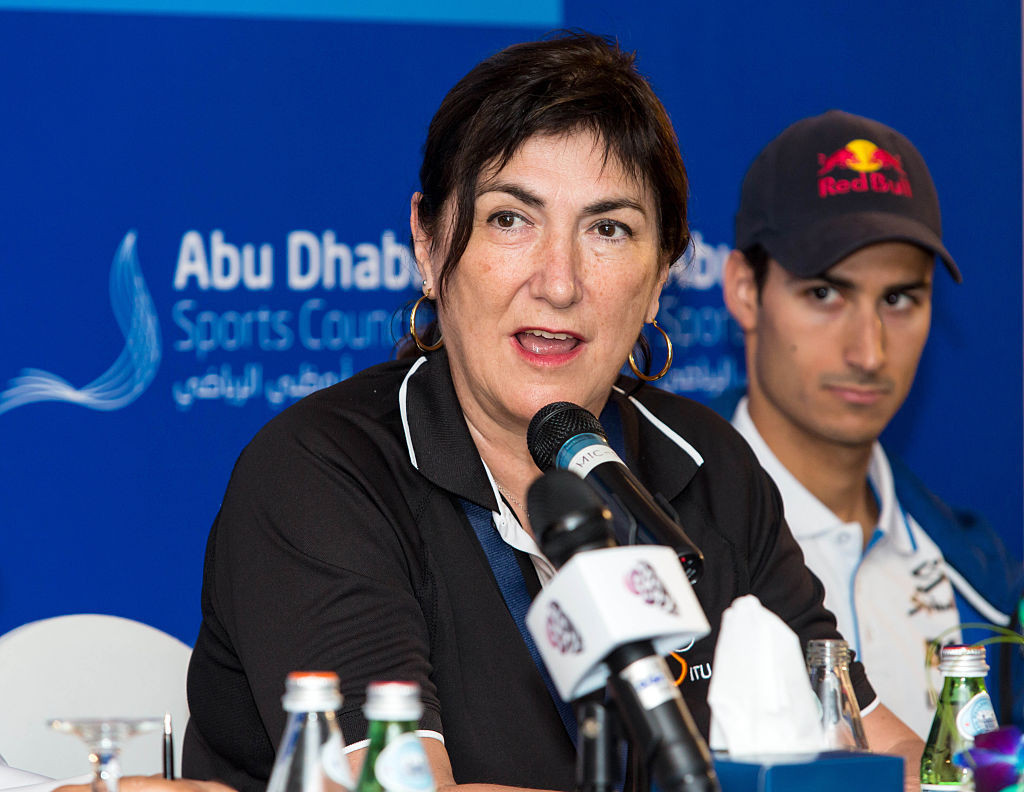 Marisol Casado has confirmed she will stand for re-election as World Triathlon President when the organisation holds its Congress later this year.

Casado, a member of the International Olympic Committee (IOC), told insidethegames she is running for a fourth term at the helm of the worldwide governing body.

The Spaniard was elected as only the second President of the International Triathlon Union - which has since been rebranded as World Triathlon - in 2008 and remains the only female head of a Summer Olympic Federation.

The Presidential election is due to take place at the World Triathlon Congress in Paris on November 29, with the deadline for officials to submit their candidacies falling on October 25.

A World Triathlon spokesperson said the Congress would not be postponed and would likely be staged as a combination of a virtual and in-person meeting, with some travelling to the French capital and others attending remotely.

The entire Congress could be held virtually if restrictions on travel imposed because of the coronavirus pandemic worsen in the coming months, the spokesperson added.

Casado, also a member of the Association of Summer Olympic International Federations Council, will serve as President until after the Paris 2024 Olympic Games if she is re-elected.

She is eligible to serve another two terms as President after a 12-year maximum tenure was introduced in 2016.

Casado listed the inclusion of a mixed relay at the Tokyo 2020 Olympics, postponed until 2021 due to the COVID-19 crisis, Para-triathlon being added to the Paralympic programme and the growth in the number of national federations among her main achievements in the role.

"This would be my fourth term as the World Triathlon President, and I still feel like I have plenty of things to do and lots of things to accomplish," Casado told insidethegames.

"But we have to remember that we are one of the youngest Federations and I am only the second President of the organisation.

"Our story is not very long, but I am very proud of everything that we have accomplished in the last years.

"I think we are in a good position.

"But the next four years it will be the time to consolidate all that we have done in the past and aim for new goals.

"We want to have more presence in the Olympics.

"We want to keep the athletes at the heart of all our strategic plans, as we have always done, and gain more exposure, more visibility for all our athletes.

"We want to invest on our stakeholders (national federations, cities, athletes, officials, coaches, partners etc) to continue our growth and keep being a role model in many aspects."

Casado became a member of the IOC at the 2010 Session in Vancouver and was re-elected for an eight-year term through to 2026 in 2018.

Her IOC membership is linked to her function as World Triathlon President, so she would cease to be part of the organisation if she loses the November election.

Casado is part of the IOC Coordination Commission for Paris 2024 and the Olympic Solidarity Commission.

She was among the founding members of World Triathlon and has been on the Executive Board since 1998.

The 63-year-old has also been heavily involved in sport in her native country, serving as a member of the Spanish Olympic Committee for more than two decades.