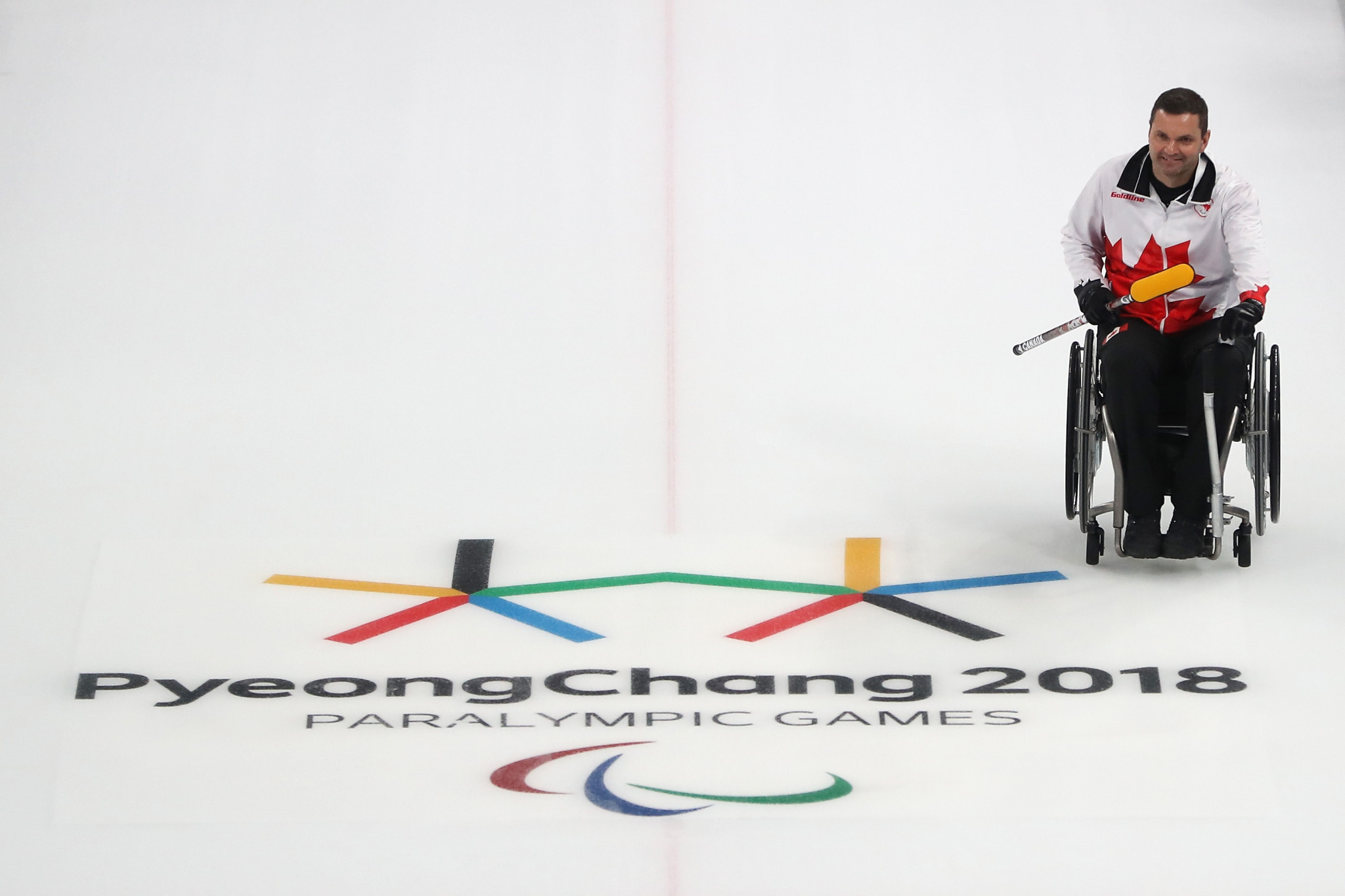 As the name suggests, it seeks to shine a light on some of the lesser-known figures who contribute to Paralympians' successes.

It is hosted by former swimmer Benoit Huot, who won nine Paralympic gold medals between 2000 and 2012.

Ideson won gold in the mixed team event at Sochi 2014 and bronze at Pyeongchang 2018.

He was first treated by Shatil in 2010, who he credits with having "believed in me before I was a Paralympian" and helped  to make that ambition possible.

Shatil now works a physiotherapist for Team Canada, a development she says has been "exceptional".

Ten years of working with Ideson has helped to foster a "really strong friendship", Shatil added.