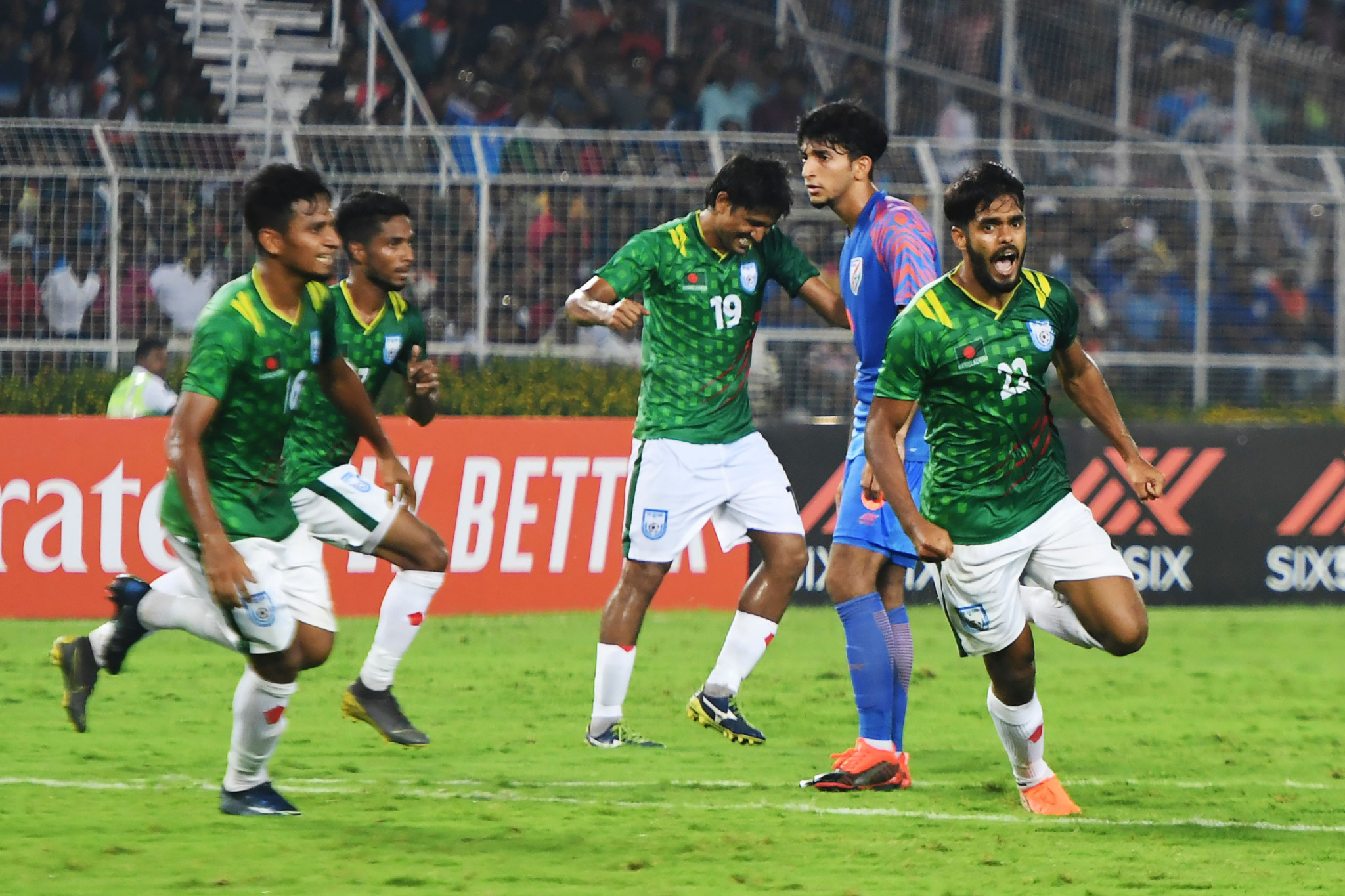 A statement from the governing body said that this year's remaining international match windows would be rescheduled in 2021 due to the coronavirus crisis.

Asian qualification for the 2022 FIFA World Cup in Qatar is currently midway through the second round group stage, with 40 countries still involved across eight groups.

Teams have three or four matches left to play with the eight group winners due to book their place in the third and final round of qualification, alongside the four best runners-up.

Qualifiers in March and June had already been delayed due to the COVID-19 outbreak.

At least four teams will qualify for Qatar 2022 from Asia, and will join the host nation at the tournament.

A fifth Asian side could also make it, through the intercontinental play-off system.

The Asian group stage currently in progress is also part of the qualification route for the 2023 AFC Asian Cup in China.

"In light of the current COVID-19 situation in many countries, FIFA and the Asian Football Confederation have jointly decided that the upcoming qualifying matches for the FIFA World Cup Qatar 2022 and AFC Asian Cup China 2023, originally scheduled to take place during the international match windows in October and November 2020, will be rescheduled in 2021," an AFC statement said.

"With the aim of protecting the health and safety of all participants, FIFA and the AFC will continue to work together to closely monitor the situation in the region and to identify new dates for the respective qualifying matches.

"Further details on the new dates for the next round of qualifying matches for the FIFA World Cup 2022 and the AFC Asian Cup 2023 will be announced in due course."

Football Federation Australia was among those to react to the news.

"Discussions had been held with the Western Australian Government to play the Socceroos' qualifier against Kuwait, originally scheduled for March 2020, in the October window in Perth," the organisation said.

"Due to the ongoing COVID-19 situation this match will now be delayed, with the venue and date to be determined."