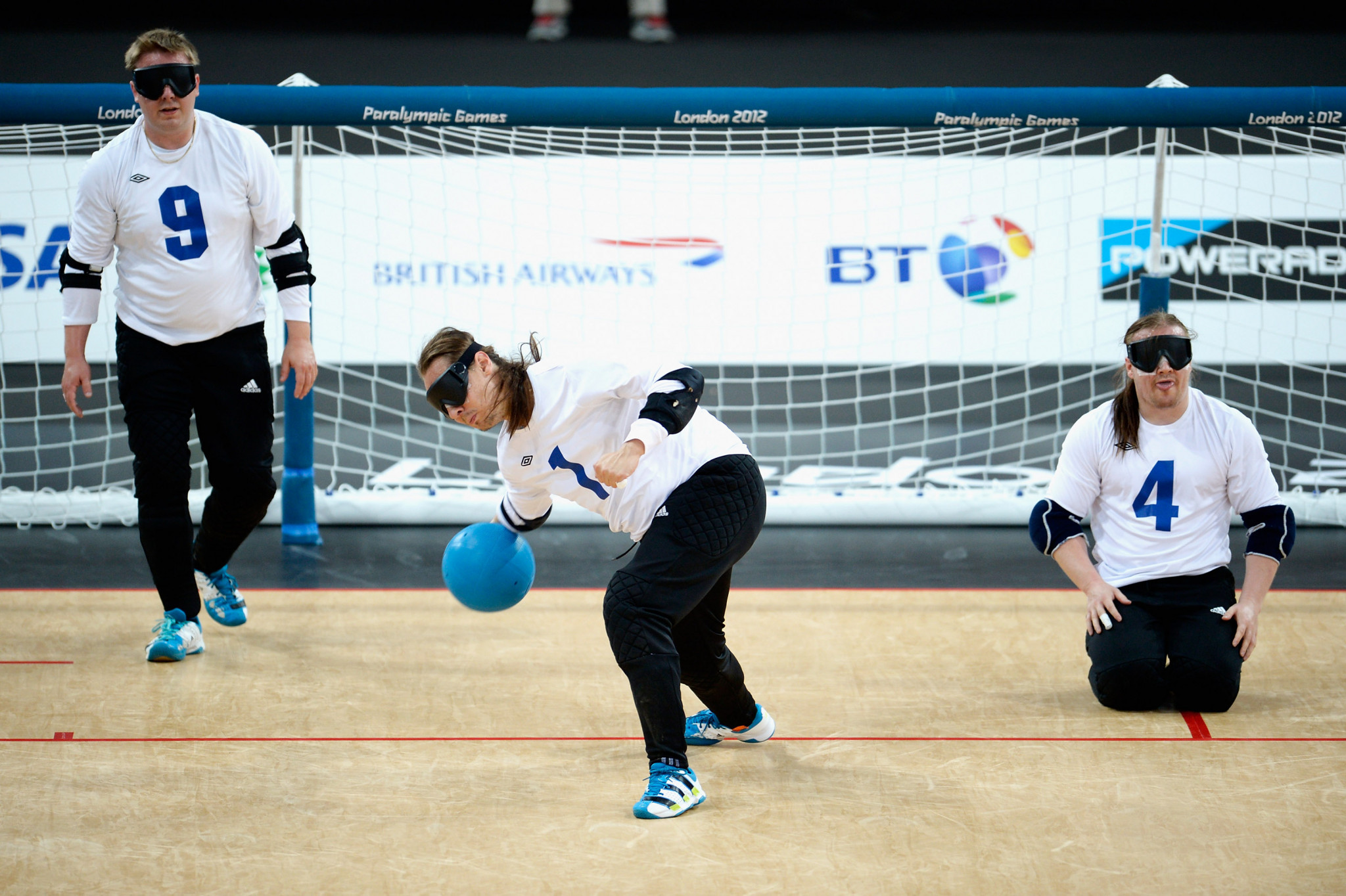 Pajulahti in Finland has been announced as the venue for the International Blind Sports Federation (IBSA) Goalball European Championships B next year.

The event is scheduled to take place from January 27 to 31.

Afula in Israel was due to host the competition from October 15 to 22 this year, but local organisers concluded it was not possible to stage it because of the coronavirus pandemic.

It is anticipated that 10 men's teams and eight women's sides will compete in Finland, including the host nation in the women's competition.

Pajulahti Olympic and Paralympic Training Centre will stage all games.

"Finland have hosted many successful IBSA Goalball Championships before so I have no doubt that the Pajulahti Olympic and Paralympic Training Centre and the National Paralympic Committee will do a great job once again," Kari Rasanen, who chairs the IBSA Goalball Committee, said.

"I would like to thank them, and the other bid cities, for putting themselves forward to organise the Euros B at short notice and give teams the chance of promotion to group A.

"Goalball has an exciting time ahead as we fill the calendar for the next two years."

The IBSA said an announcement regarding the host of the IBSA Goalball European Championships A would be forthcoming.

Usually held every two years, the Euro B offers promotion to the premiere European Championships, from where teams can qualify for the World Championships and potentially the Paralympics.

Riikka Juntunen, secretary general of the Finnish Paralympic Committee, added: "The Pajulahti Olympic and Paralympic Centre will provide great facilities for the competitors.

"The Finnish Paralympic Committee and the city of Pajulahti will welcome all teams, referees and classifiers to Finland - we will do our best for you."