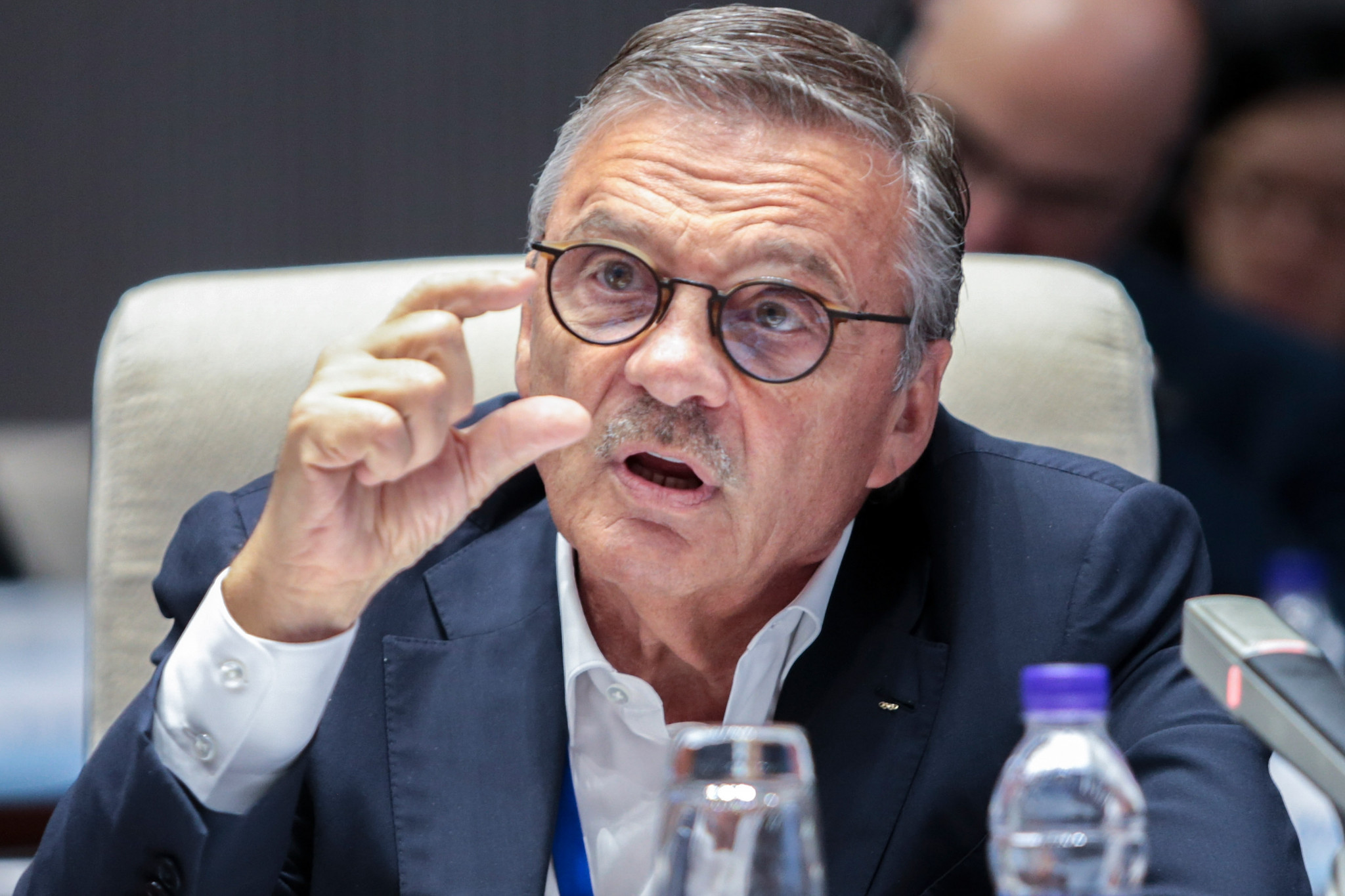 His re-election was followed by violent clashes between police and protesters.

Lukashenko, who has ruled the nation for 26 years and also heads the National Olympic Committee of the Republic of Belarus, is said to have won the election with 80 per cent of the vote, but the European Union (EU) condemned the election as being "neither free nor fair".

Belarus’ capital Minsk is scheduled to co-host the International Ice Hockey Federation (IIHF) Men's World Championship with Riga in Latvia, with the event due to run from May 21 to June 6 next year.

Fasel told Latvian sports website Sportacentrs.com - in comments shared by the IIHF - that there has been no discussions over moving to other venues and no approaches from other nations willing to host.

For the location to change, it must be "impossible to play at a venue during the event dates, or teams must be restricted from travelling to the event", according to the Fasel.

He said the IIHF will monitor the ongoing situation.

"No, there have not been any discussions about moving to other venues and about other countries," Fasel said.

"We have also not been approached by other countries who would be willing to host.

"We have approved hosts and agreements in Belarus and Latvia and have been working with the organisers from both countries to organise the event there."

Fasel added: "As mentioned, although we are closely monitoring the situation in Belarus, Latvia and all other countries hosting IIHF events, there are no plans to move at this time.

"We had a conference call of the IIHF Council recently where we discussed these and other concerns, but for a vast majority it was clear that we must continue to monitor the situation rather than act prematurely.

"When our delegates from around the world voted three years ago to have the 2021 IIHF Ice Hockey World Championship over the bid from Finland.

"The organisers from Belarus and Latvia had a very convincing bid with the slogan 'passion, no borders', with two countries and cities with passionate hockey fans, two great arenas and two organisers that want to work and do work closely together for a sporting event despite being in different environments."

Fasel’s comments come after Latvian Prime Minister Krišjānis Kariņš claimed he could not see how the country can co-host the 2021 Men’s Ice Hockey World Championship with Belarus in the current climate.

Belarus is due to host matches in 2021 at Minsk Arena, alongside co-hosts Latvia, which plans to use Arena Riga.

Both semi-finals and the medal matches are planned for Minsk.

Belarus has been described as "Europe's last dictatorship" because of Lukashenko's lengthy spell in power.

The result of the election has been disputed by the main opposition leader, Svetlana Tikhanovskaya, amid claims it was not conducted fairly.

Tikhanovskaya, who stepped into the race after her husband Sergei Tikhanovsky was prevented from running following his arrest for allegedly inciting disturbances in May, has now left Belarus for Lithuania.