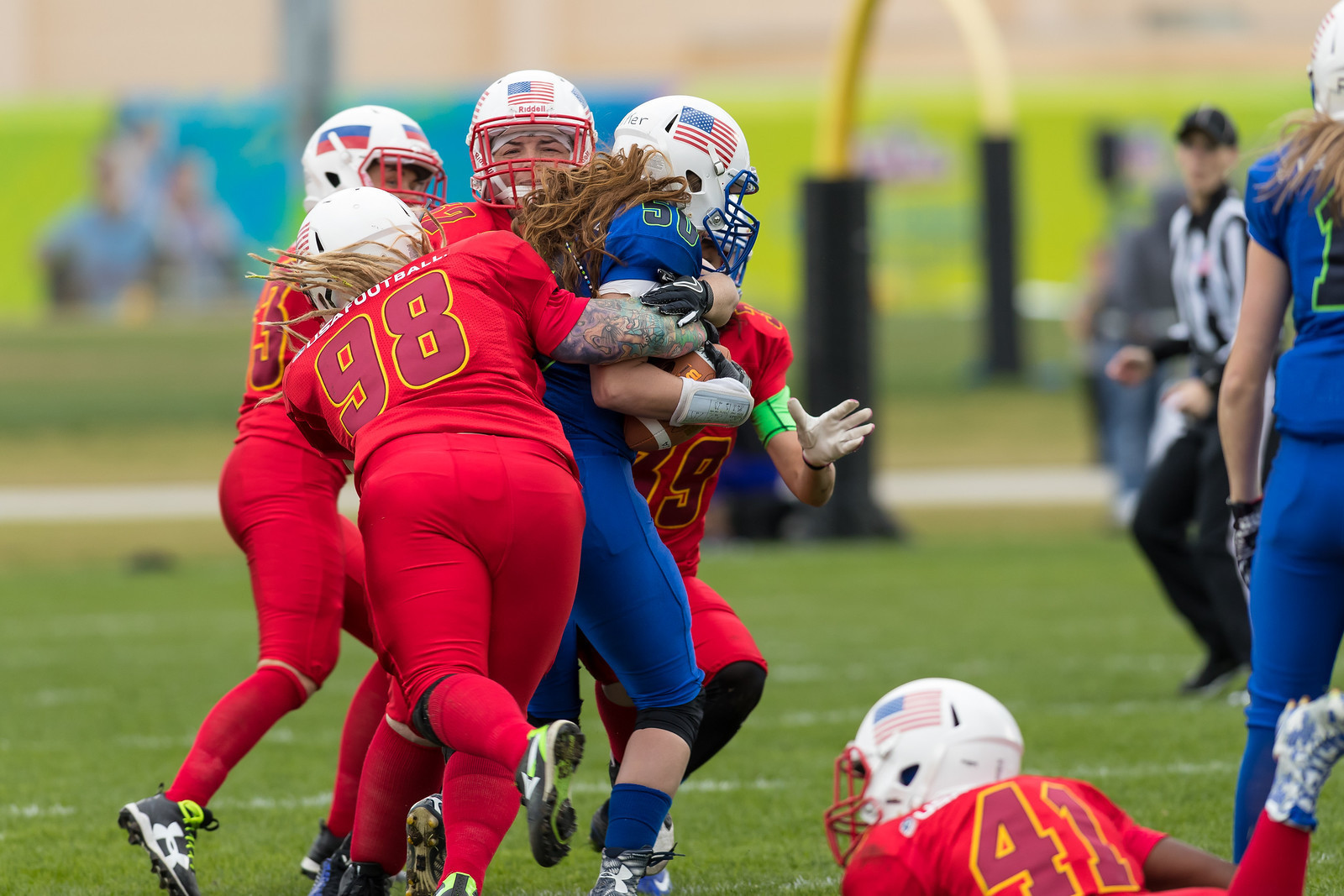 USA Football, the sport's national governing body, will manage the country's men's and women's flag football teams for the 2022 World Games in Birmingham in Alabama.

Flag football will be making its debut at the multi-sport event as an invitational sport.

Sixteen flag football national teams from five continents are due to take part in the event, scheduled to take place in July 2022.

USA Football say they will "assemble and manage" the country's national flag football teams for the 2022 World Games.

The United States qualified for the event by virtue of winning the 2018 International Federation of American Football (IFAF) Flag Football World Championships in Panama.

"Now in the second decade of managing our US flag national teams, we are seeing world-class athleticism drive global popularity and that makes this opportunity to compete at the World Games – given its prominence and strategic position as a stepping stone to the Olympic Games – so timely and exciting for our athletes and the future of the sport."

The application process has been opened by @USAFootball for players interested in competing on the U.S. flag-football teams at the international level, including the 2022 World Games in Birmingham. https://t.co/ikGCQpkm5R

USA Football plans to announce the 2021 and 2022 US men’s and women’s flag national team selection processes within the coming months.

IFAF will hold World Championships and qualifiers for national flag football teams to earn berths to The World Games 2022, scheduled to be held from July 7 to 17.

The 2020 IFAF World Flag Football Championships were due to be held in Gentofte in Denmark this month, but the event has been postponed to 2021 because of the coronavirus pandemic.

The World Games were due to be held in Birmingham, Alabama in July 2021 but were postponed by 12 months to avoid a clash with the rescheduled Tokyo 2020 Olympic Games.

More than 3,600 participants from more than 100 countries are due to compete across 30 sports at the World Games in 2022.

Flag football is one of four invitational sports at the 2022 World Games alongside lacrosse, duathlon and wheelchair rugby.