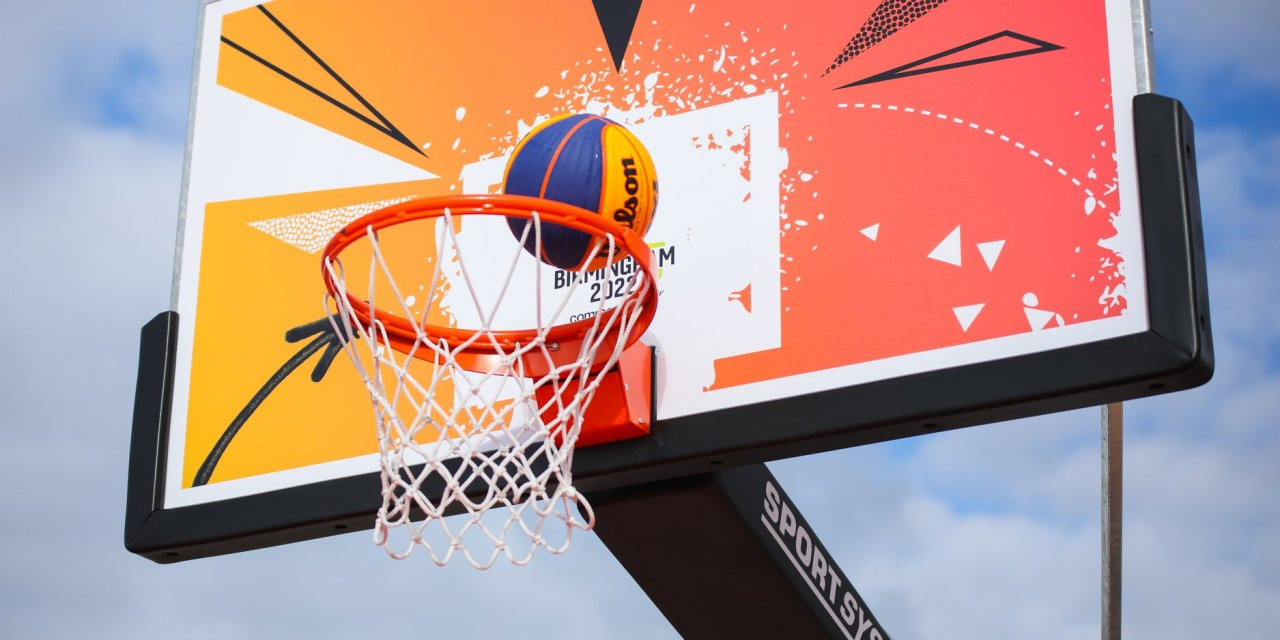 The International Wheelchair Basketball Federation (IWBF) confirmed the qualification process for the 2022 Commonwealth Games in Birmingham.

There are set to be places for six men's and six women's teams in the 3x3 wheelchair basketball contest, with the sport due to make its Commonwealth Games debut.

It is hoped that all IWBF zones will be able to host continental qualification events in 2021.

The qualification framework also features the opportunity to include development nations.

"We are delighted to be on the schedule for such a prestigious event, particularly with the new discipline of 3x3," said IWBF President Ulf Mehrens.

"We believe that the 3x3 format will bring wheelchair basketball to more nations and more people and the transformation qualities the game possesses, which align with many of the values of the Commonwealth Games.

"We are sure that 2022 will be an incredible celebration of sport and wheelchair basketball is proud to be part of it."

The qualification framework and expression of interest form has been circulated to all Commonwealth Games associations and national organisations of wheelchair basketball with a deadline of September 30.

The next edition of the Commonwealth Games is scheduled to take place in Birmingham from July 28 to August 8 in 2022.

Organisers recently unveiled the venue for the 3x3 basketball, along with the beach volleyball events.

Smithfield, previously the site of Birmingham's Wholesale Markets, has been chosen to stage the two sports.