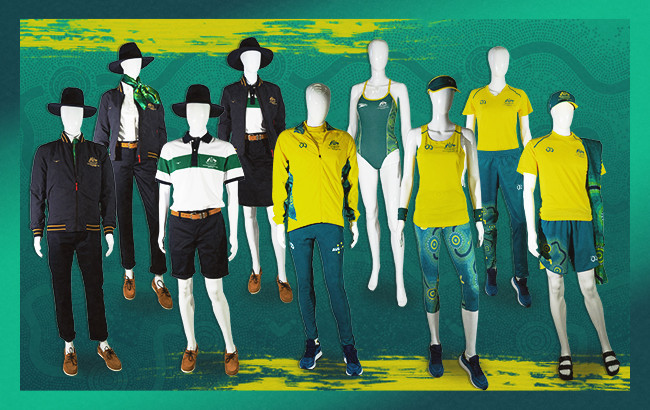 Paralympics Australia has digitally revealed its uniforms for the postponed Tokyo 2020 Paralympic Games.

The pieces of kit were chosen after two years of collaboration between Australia's para-athletes, Paralympics Australia, its Athletes' Commission and manufacturers including R.M. Williams, The Garment Exchange, Speedo and Mizuno.

The announcement marks the first time Paralympics Australia has digitally revealed its uniforms for a Paralympic Games.

"Whether it be walking into the stadium on opening night, throughout the days of competition and then the final night, these uniforms will help us take our place among the world's top Paralympic organisations and athletes," said Paralympics Australia chief executive, Lynne Anderson.

"Ultimately, the team uniform is help up high as something everyone in the Paralympic world is striving to earn.

"To see it launched now is the embodiment of that dream and another positive stimulus on a journey that's extremely difficult in any year, let alone this year."

Australia's Chef de Mission Kate McLoughlin added that the 2020 collection added meaning to the postponement of the Paralympics - moved to 2021 due to the COVID-19 pandemic.

"It's potentially the only time some of these athletes will represent their country and you should never underestimate the importance of the uniform they'll wear during that time," said McLoughlin.

"But, particularly at these Games where so much is up in the air, you want the uniform to be the thing that is set in stone and something athletes not only feel comfortable in but wear with a huge sense of pride.

"I'd say at these Games above others, the uniform will mean even more.

"So much blood, sweat and tears has gone into getting it because of what everyone's been through to earn it."

For the sixth consecutive Paralympics, Australia's Opening and Closing Ceremony uniform has been priduced by R.M. Williams.

The bomber jackets feature the Southern Cross and the letters, "AUS".

The medal ceremony tracksuit and t-shirt were designed by The Garment Exchange, with footwear supplied by Mizuno and socks by Jockey.

Casual wear will also be provided by The Garment Exchange, with Asics and Birkenstock providing the footwear.