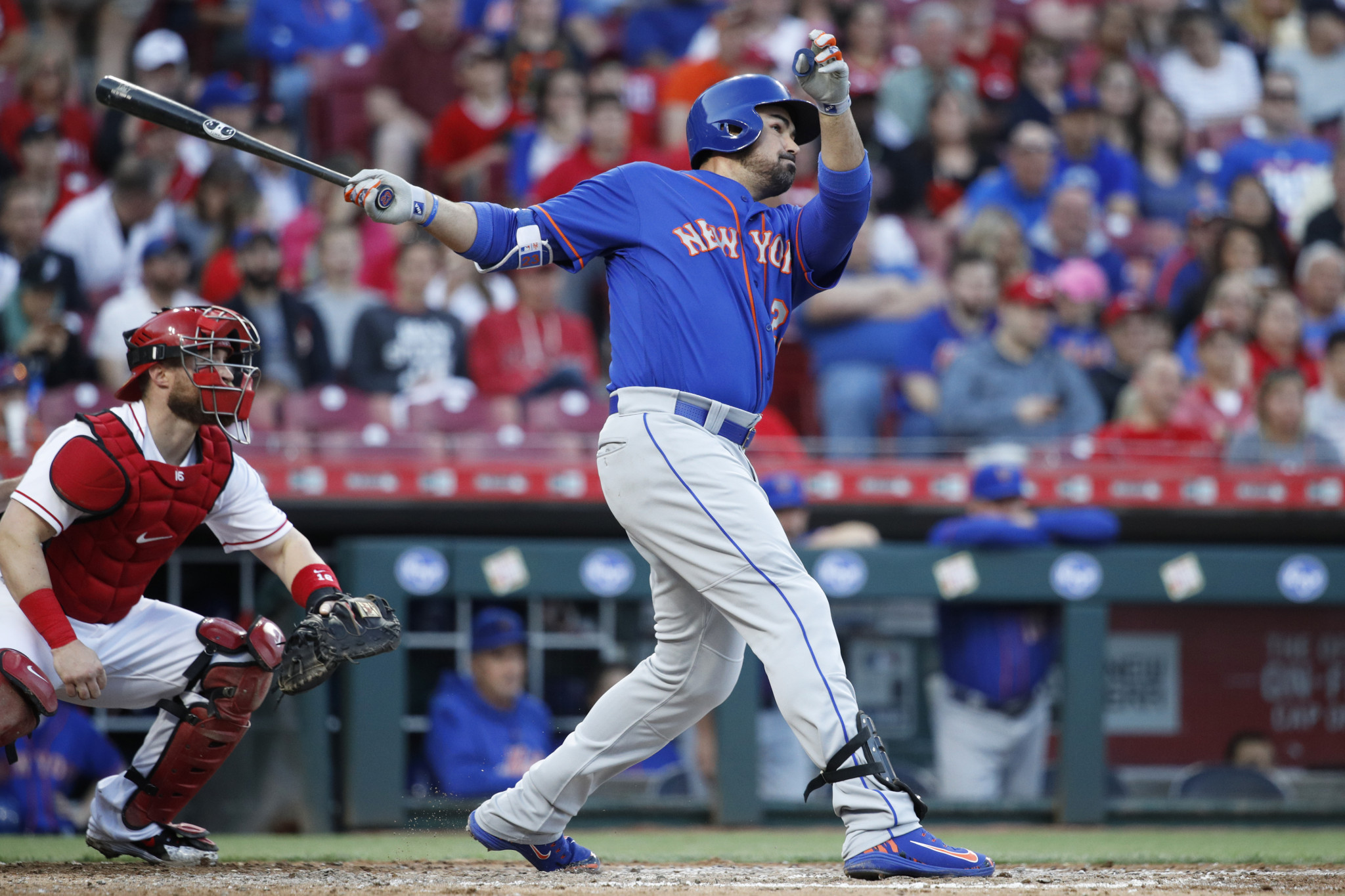 Former Major League Baseball (MLB) All-Star Adrian Gonzalez has revealed he has "not officially retired" as he bids to represent Mexico at the postponed Tokyo 2020 Olympic Games next year.

In an interview with ABC7, the former first baseman spoke of his desire to play "one last tournament" before he calls it a day and believes Tokyo 2020 will be the ideal finale to his career.

Gonzalez has represented Mexico in four editions of the World Baseball Classic and starred in the MLB from 2004 to 2018, racking up almost 2,000 games.

Mexico qualified for the Olympic Games by finishing as the top team from the Americas at last year's Premier 12 and 38-year-old Gonzalez is determined to make the team.

"I am not officially retired," Gonzalez said.

"I am not retired because I am planning on trying to play at some point in Mexico in the summer.

"That would have been this summer had it not been for COVID-19.

"I am trying to play for Mexico in the Olympics in Tokyo.

"I am not trying to come back to MLB, but I do want to play one last tournament in my career which would be at the Olympics for Team Mexico who have already qualified.

"Playing for your country is the best feeling in the world and being able to play in an Olympics would be something I can put on my bucket list.

"Not a lot of people in baseball would ever have that experience so for me it’s something that I am really looking forward to.

"I can’t wait for that opportunity to go out and hopefully be able to make team Mexico."

He appeared in five All-Star Games, won four Gold Gloves and secured two Silver Slugger awards before being granted an unconditional release from Mets in 2018.

"One thing I said I never wanted to be was the guy that is trying to hang on, the guy that goes to spring training to try to make a team," Gonzalez said.

"For me, the minute I thought I was going to have to try to make a team it was the time to step away and just focus on the things that I had set up which was the businesses.

"I am enjoying that just as much as playing the game.

"It is a lot of fun and I get to be with my family more now which is the biggest upside of it all."

Baseball is due to make its return to the Olympic programme at Tokyo 2020.

The sport's last appearance at the Games came at Beijing 2008.