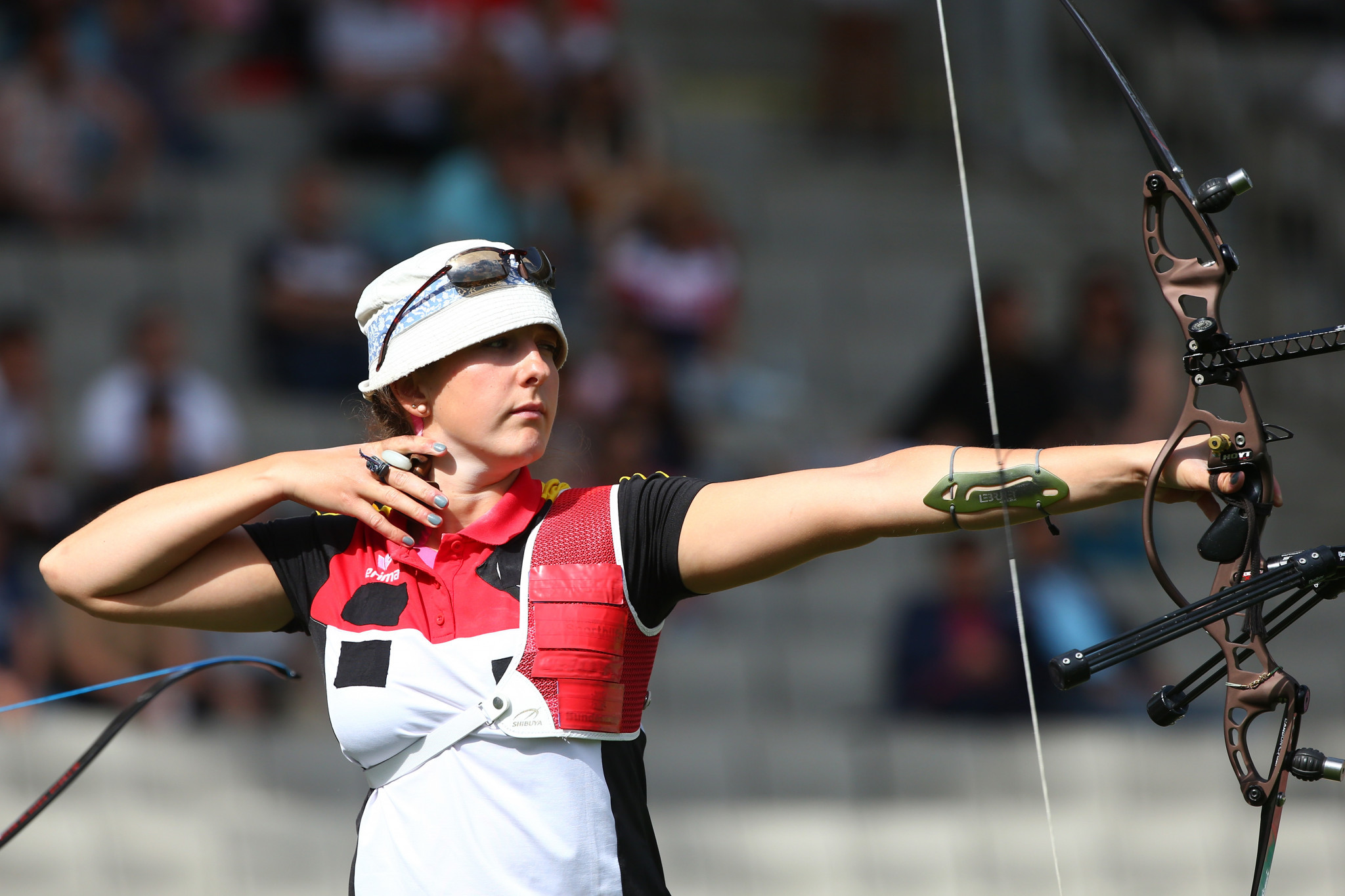 Germany’s archery team have been dealt a blow ahead of next year’s Olympic Games following Elena Richter’s unexpected retirement.

However, with the Games postponed until 2021 due to the ongoing COVID-19 pandemic, the 31-year-old has decided to call time on her international career.

"I’ve been struggling with this decision for several weeks," Richter said in an interview with German Shooting and Archery Federation's website.

"This season would have meant another career highlight for me with the Olympic Games and, at the same time, my farewell.

"It has recently been really difficult for me to prepare for a competition next year, which I am unsure will even take place."

The 29-year-old had been attempting a comeback after previously stepping away from the sport in 2013.

The loss of Richter is set to leave Germany with a bigger hole to fill in its archery team, however.

Richter won the women's recurve contest at the World Indoor Archery Championships in 2018, as well as a team gold, and is the only German woman to clinch individual gold at a stage of the Archery World Cup, having triumphed in Shanghai in 2014.

She was also a pivotal member of Germany’s recurve women’s team that comprised of Lisa Unruh and Michelle Kroppen.

German coach Oliver Haidn said: "[Elena] was an integral part of the core team and took part in all important competitions.

"It’s a loss as she showed by leading the team to Olympic qualification."

At the first modern Olympic Games in Athens in 1896, Spyridon Louis won the marathon to become an instant Greek hero. Mike Rowbottom tells the story of how a humble water carrier entered sporting folklore, 125 years on.