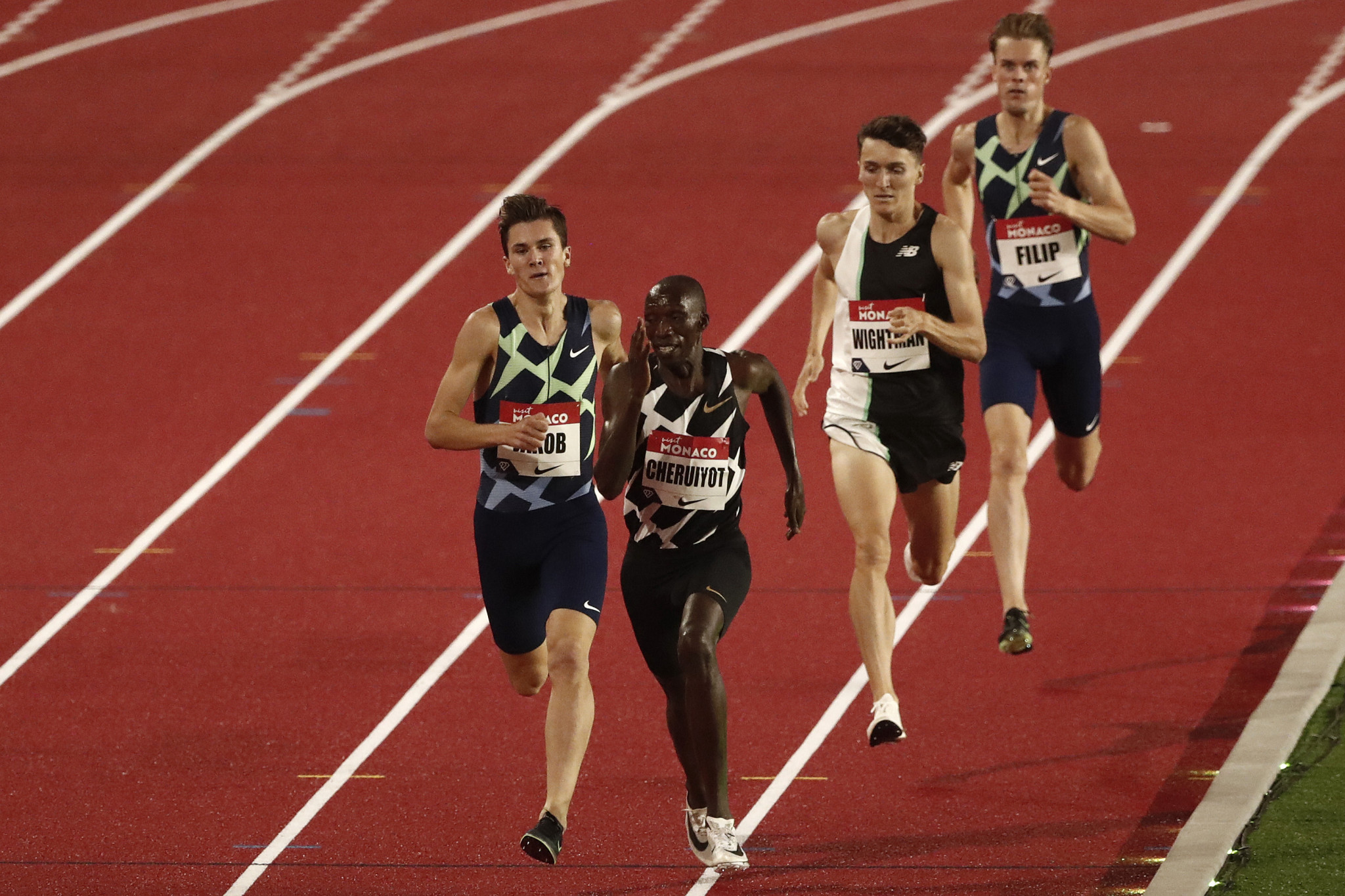 The meeting was due to take place on October 17, at an undecided venue, but has joined its Chinese counterpart Shanghai in being axed from this year's schedule, truncated due to the coronavirus pandemic.

The Shanghai meeting was due to take place on September 19, but was cancelled following an announcement from China's General Administration of Sports in July which suspended all international sporting events in the country for the rest of the year.

"Science and order" was said to be behind the Chinese Government's decision, which applied to all international sport with the exception of test events for the Beijing 2022 Winter Olympics and Paralympics.

The second Chinese meeting is now set to be launched in 2021, when the Diamond League hopes to return to a full calendar of 15 meetings.

This year's calendar has been decimated by the coronavirus pandemic, with meetings in Eugene, London, Paris, Rabat and Gateshead joining the two Chinese fixtures in being cancelled.

This month, Diamond League meetings have taken place in Monaco and Stockholm, with four more meetings scheduled to take place in September in Lausanne, Brussels, Rome-Naples and Doha.