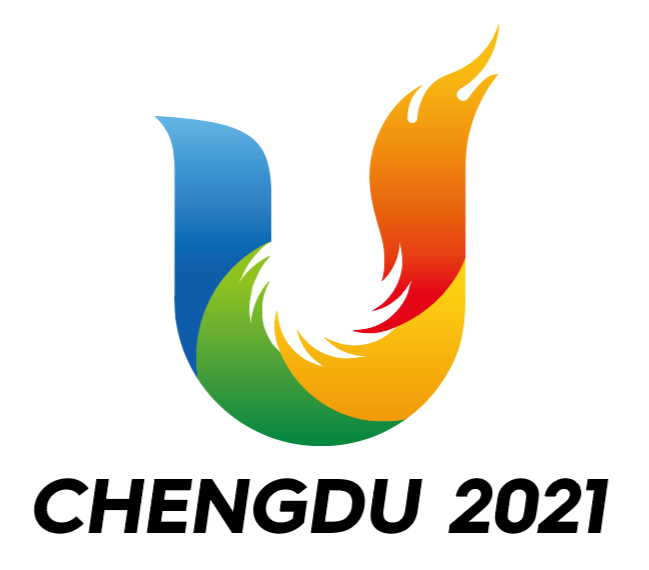 The Chengdu 2021 Standing Committee has confirmed that the renovation of 33 venues for the Summer World University Games has started, and it is planned to be completed by the end of February 2021.

The Athletes' Village and competition organisations are progressing well according to the most recent update.

Among them, the city's national table tennis school has been completed.

A total of 49 competition training venues - with 13 being newly built and 36 renovated - and a main media centre have been set up.

The main venue for the Opening Ceremony was the main stadium of Dong'an Lake Sports Park.

The media centre and the 13 new venues have all completed the main structure and capping, which will be completed by the end of April 2021.

Already completed, the Longquan Middle School Gymnasium has been completed and put into use, the Sichuan International Boss Vocational College Gymnasium is close to completion with the remaining venues having entered the stage of curtain wall construction.

The Athletes' Village selected Chengdu University to follow the planning and design concepts of "openness, integration, green and wisdom" and focus on cultural integration - relying on the existing campus for transformation and upgrading.

It is expected it will be fully delivered by March 2021.

Invitation letters were sent to 212 countries and regions on August 18 and an online registration system has been officially opened.

In addition, the report mentioned that the 2021 spring meeting of heads of delegations will be held from April 19 to 23 to start the meeting plan and the preparation of the "Handbook for Heads of Delegations".

The Chengdu Universiade has determined there will be 18 major events - 15 mandatory events such as basketball and table tennis and three optional events - martial arts, rowing and shooting.

At present, the competition area committee and the core management team of the venue centre have been established, and 18 project competition directors have been selected by the Ministry of Education and the State Sports General Administration.

The Chengdu 2021 Summer World University Games are scheduled to take place from August 18 to 29 2021.