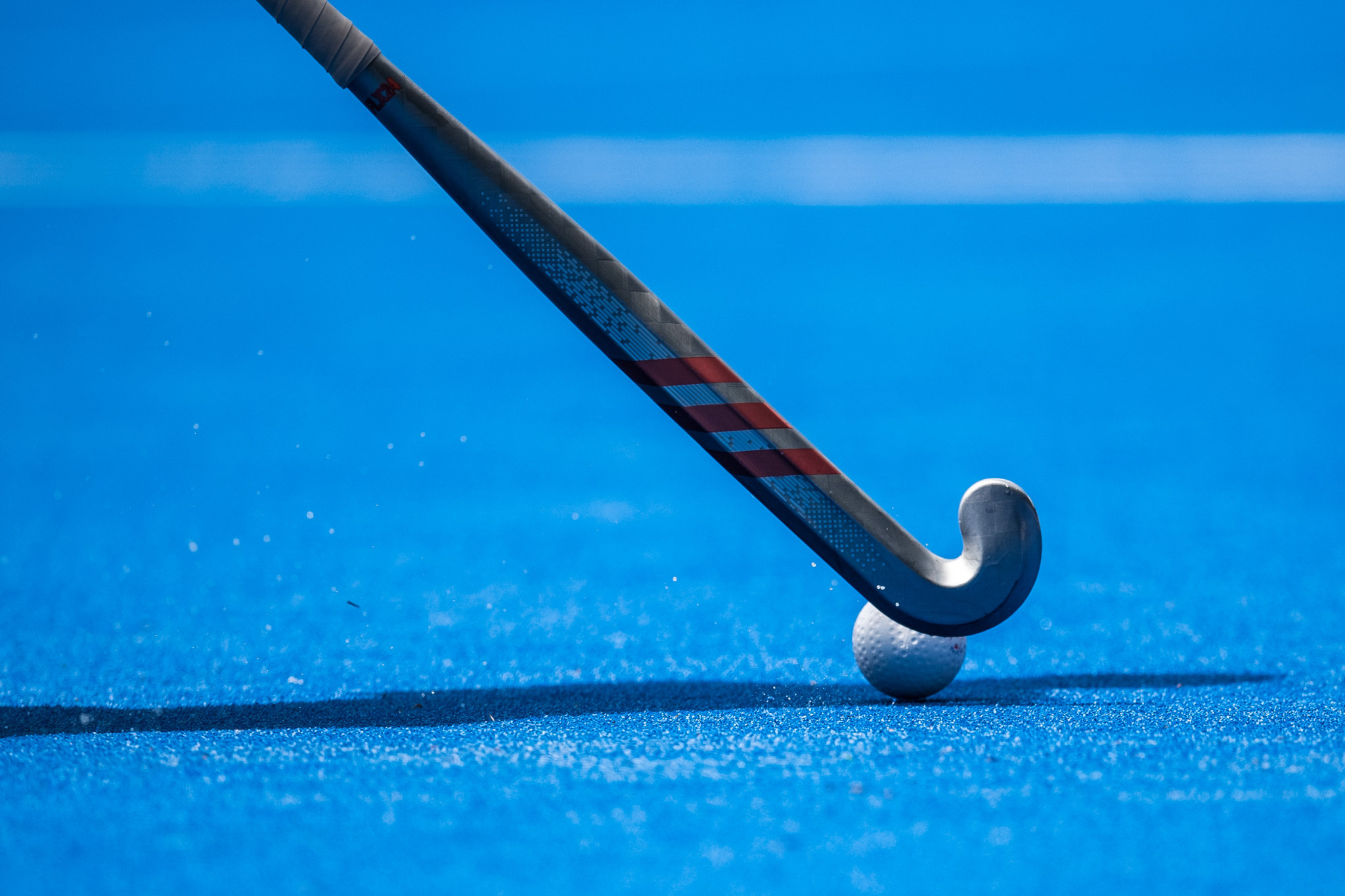 Asian Games hockey medallist Ram Prakash Singh has had a road named after him in his Indian hometown of Churia.

Hockey India congratulated Singh after he had the two kilometre road in the district of Deoria named after him.

Singh, who moved to Lucknow to pursue a hockey career when he was 14, earned three Asian Games medals with India.

Having retired from hockey, he is now the director of the Department of Youth Services and Sports for the Uttar Pradesh Government.

"It is a nostalgic moment for me," Singh said.

"Although I moved to Lucknow at a very young age to pursue my career in hockey, I remained connected to my roots and the people of Churia.

"It is a proud moment for them too.

"I have dedicated my whole life for sports, first as a hockey player and then as an administrator.

"I hope this recognition will inspire athletes from my state to achieve success in the field of sports."