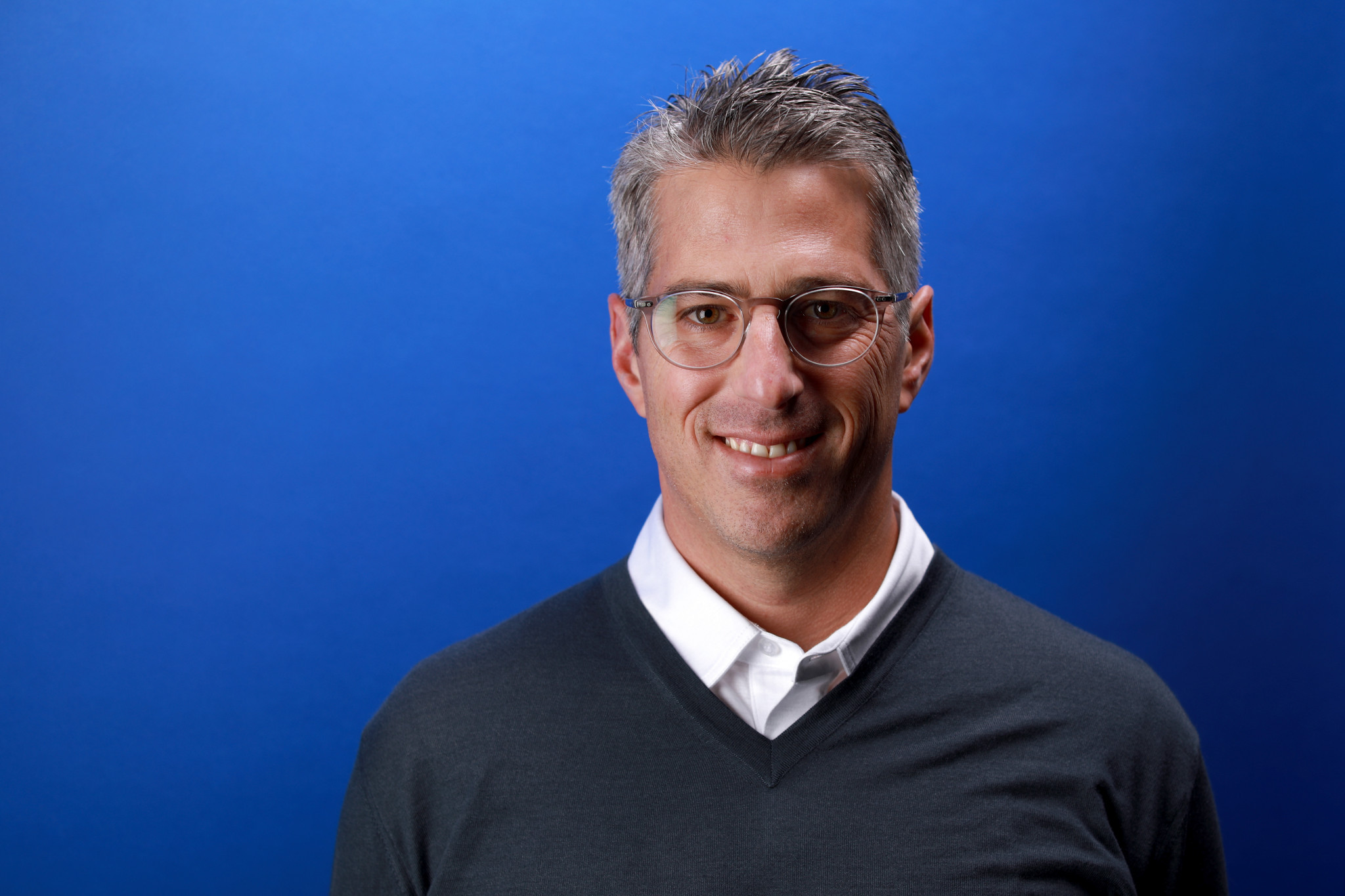 Los Angeles 2028 chairperson Casey Wasserman has called for the International Olympic Committee (IOC) to be "thoughtful and aggressive" in moving towards changes to Rule 50.

Wasserman last month wrote a letter to the IOC, which encouraged the organisation to "amend the guidelines that support Rule 50 of the Olympic Charter to allow anti-racist advocacy on the Olympic stage".

Rule 50 of the Olympic Charter states: "No kind of demonstration or political, religious or racial propaganda is permitted in any Olympic sites, venues or other areas."

Wasserman, speaking on a media call, highlighted the "extraordinary voices" of athletes being heard across sport in support of the Black Lives Matter movement in recent months.

Wasserman also noted similar support for the movement in European football leagues, as well as support from FIFA and UEFA.

The chief executive of the Wasserman sports marketing and talent-management company, which represents players across major basketball, baseball, football and ice hockey leagues, said athletes should lead the process.

"My view is pretty simple in that I don’t believe anti-racist speech is political speech," Wasserman said.

"I believe that is a universal standard that we all need to be operating on.

"My letter to Thomas Bach was to urge them that while the rule publicly exists for a reason, the times are different and it requires adjustment which allows for anti-racist speech within the Olympic and Paralympic platform.

"I do think that structure really needs to be governed by the athletes.

"The athletes are the ones who have the voices, have the perspective and the opportunity to really lead the conversation.

"Far be it from me to tell people what the structure should be for athletes to express their voices of their anti-racist beliefs.

"The Olympics is a unique platform and I think the athletes, considering they come from such a diverse group of countries, really need to drive the conversation.

"I urge President Bach to be both thoughtful and aggressive in moving towards that result."

The IOC announced in June that its Athletes' Commission would "have dialogue with athletes around the world to explore different ways for how Olympic athletes can express their support for the principles enshrined in the Olympic Charter in a dignified way".

A consultation framework was published by the IOC Athletes’ Commission last week, along with a draft timeline for the process.

Under the draft timeline, engagement with Athletes’ Commissions will take place globally until October.

This will include the launch of "qualitative consultation with athletes and athletes’ commissions" in September, followed by a "mixed quantitative and qualitative online survey with the global athlete community" in October.

Analysis of the survey will be carried out in November, before further discussions with Athletes’ Commissions.

A first report is then expected to be presented to the IOC Executive Board in December, with a finalised recommendation intended in the first quarter of 2021.

Under Rule 50 guidelines developed by the Athletes' Commission, announced in January, competitors who demonstrate at the Games had been threatened with disciplinary action.

Protests are defined in the guidelines as "displaying any political messaging, including signs or armbands", "gestures of a political nature, like a hand gesture or kneeling" and "refusal to follow the Ceremonies protocol".

Calls have been made for Rule 50 to be relaxed or even abolished in recent months, including by the pressure group Global Athlete.

The Australian Olympic Committee (AOC) and Olympic Federation of Ireland (OFI) Athletes’ Commissions have both published results of surveys in recent weeks.

The remaining 40.93 per cent felt the Games were not a place for athletes to publicly express views.

More than 80 per cent of survey respondents said a protest on the field of play would detract from the performance or experience of athletes.

Sixty-two per cent of respondents to the OFI survey of Irish Olympic hopefuls and Olympians said some form of protest should be allowed at the Games.

Results of the OFI Athletes' Commission questionnaire also showed 67 per cent suggested they would not be in favour of unrestricted demonstrations.