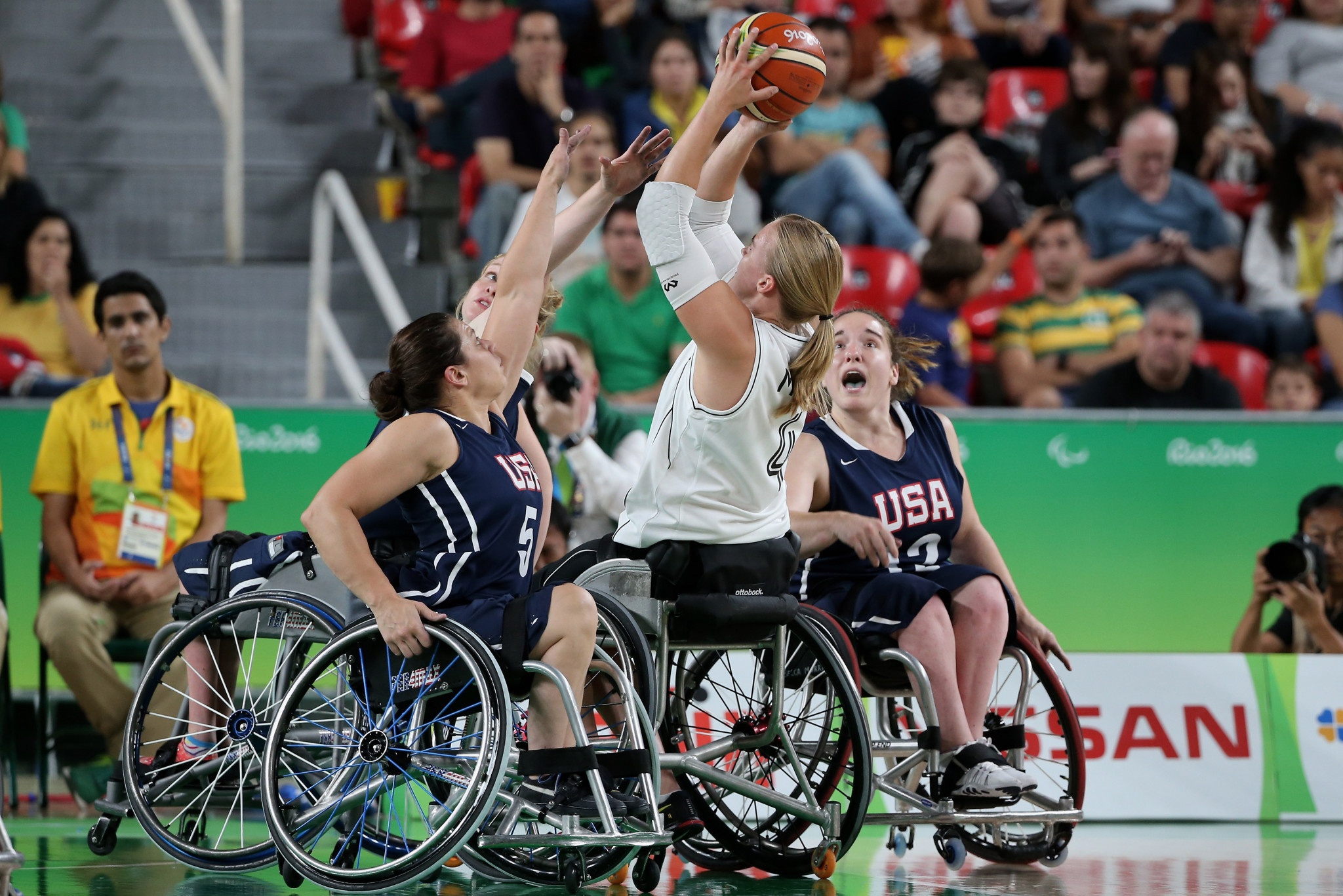 Athletes from 10 of the 14 countries qualified for wheelchair basketball competition at the Tokyo 2020 Paralympic Games have called for the International Paralympic Committee (IPC) to allow all formerly eligible athletes to compete.

The International Wheelchair Basketball Federation (IWBF) were ordered to reassess athletes classifications earlier this year by the IPC.

The IPC said wheelchair basketball was not complying with its classification rules and threatened the sport with removal from Tokyo 2020 if a May 29 deadline to implement an action plan was not met.

Wheelchair basketball has also lost its place at Paris 2024 but this could be reversed if the IWBF becomes "fully compliant" with the IPC Athlete Classification Code by August 2021.

The IWBF announced last month it had reassessed the eligibility of 132 players across the 4.0 and 4.5 classes, with 119 players cleared to play at the postponed Paralympic Games.

The process has proved controversial, with pressure group Global Athlete calling the IPC's decision to omit those who are not classified from Tokyo 2020 "illegal", claiming it violates the athlete's rights.

The men’s and women’s teams from Australia, Canada, Britain, Germany and Spain has called for the IPC to allow the ineligible athletes to compete.

Athletes from the Colombian, South Korean and the Turkish men’s national teams, as well as the Dutch women’s team have also backed the call.

A joint statement from the athletes claimed the IPC had "ample time to take action" over the IWBF over the past two years, which they say would have prevented "last-minute actions that are predominantly hurting the individual lives of athletes."

While acknowledging the IWBF should have engaged in meaningful conversations sooner, the athletes claim they are "pawns in a governance dispute."

The statement calls for the IPC to show "compassion and understanding for the dedication that these innocent athletes have put into representing their countries and the Paralympic Movement."

"This entire situation is against the fundamental rights of athletes to compete and is an example of the backward state of sport governance," said Bo Hedges, Canada's men's captain.

"As leaders of sport, you have a duty to step in to uphold the rights and welfare of athletes."

"As athletes we hold both, the IPC and the IWBF, responsible for not addressing and resolving these issues sooner," said Mareike Miller, captain and athletes’ representative of the German women’s wheelchair basketball national team.

"The timelines given, including an appeal process up to seven months from now and phase two having impact likely until July 2021 with such appeal requests, are an unbelievable hardship for the impacted athletes but also all athletes on their teams left in the unknown so shortly before the competitions.

"We ask that the IPC consider our requests to allow all athletes to compete in the upcoming Tokyo Games because their lack of foresight has all athletes in a state of confusion, wrongfully leaving their prospects of competing at the Games in question."

Nine players were found to be ineligible.

The IPC said eight existing wheelchair basketball players were found not to have an eligible impairment to compete in Paralympic sport.

The IWBF also deemed one existing player not eligible under its own rules.

The IPC has stressed that its aim has been to protect the rights of all eligible wheelchair basketball players.

The IPC has said since the IPC Code was approved in 2015, it has worked with the IWBF to bring these new rules into place with the partnership reaching "breaking point" in January over what they deemed as reluctance from the IWBF.