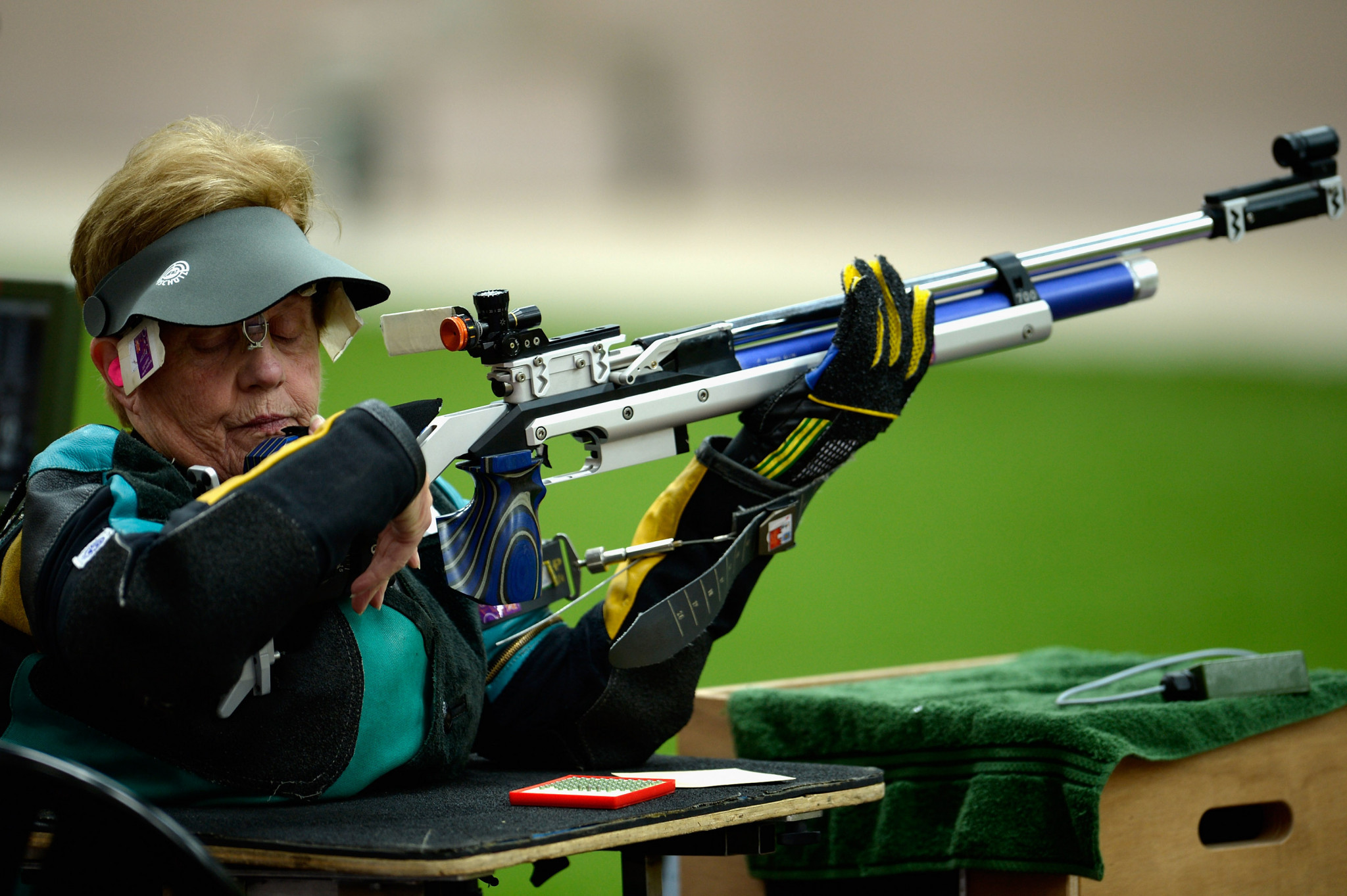 Australian Paralympic shooter Libby Kosmala has retired from the sport at the age of 78, having won 13 medals at the Games in total.

Although her success largely came in Para-shooting, Kosmala also competed in swimming and athletics - winning a bronze medal in the former at her first Games at Heidelberg in 1972.

She retires after competing at 12 editions of the Games, but it could have easily have been 14.

In 1968, selectors forgot to add her to the team for the Tel Aviv Paralympics where she worked as a secretary instead, while she was still available for selection to Tokyo 2020 before the Games were postponed until 2021 due to the COVID-19 pandemic.

All of her Paralympic shooting medals came from 1976 to 1988, but Kosmala continued to compete and her last appearance came at Rio 2016 where she was the oldest athlete at the Games.

"I have officially retired," Kosmala said in an interview with Australia’s Paralympic broadcaster Seven Network.

"I’ve been to enough Paralympic Games, more than most people.

"I don’t know [the feeling of watching the Games on television], I haven’t done that for years."

Libby, I cannot thank you enough for being part of the Paralympic Movement for more than 50 years competing at 12(!!) Paralympics. Incredible! You have aimed at living by the Paralympic values and you did hit the bull’s-eye. As always! A true legend! @AUSParalympics @Paralympics https://t.co/ni1pNdsE5d

"You have aimed at living by the Paralympic values and you did hit the bull’s-eye," Parsons said.

"As always, a true legend!”

Kurt Fearnley, a three-time Paralympic champion and vice-president of the IPC Athletes' Council, commented: "One of Australia’s all time sporting greats!

"Libby has a list of Australian representative honours that our better known sporting legends could only dream of.

"We represent on the foundation created by the hard work from the likes of Libby."

Having gone from not knowing where the trigger was when she was first given the opportunity to try shooting, Kosmala says she will now focus on helping to coach young Australian shooters and does not see her disability as a barrier to working with able-bodied athletes.