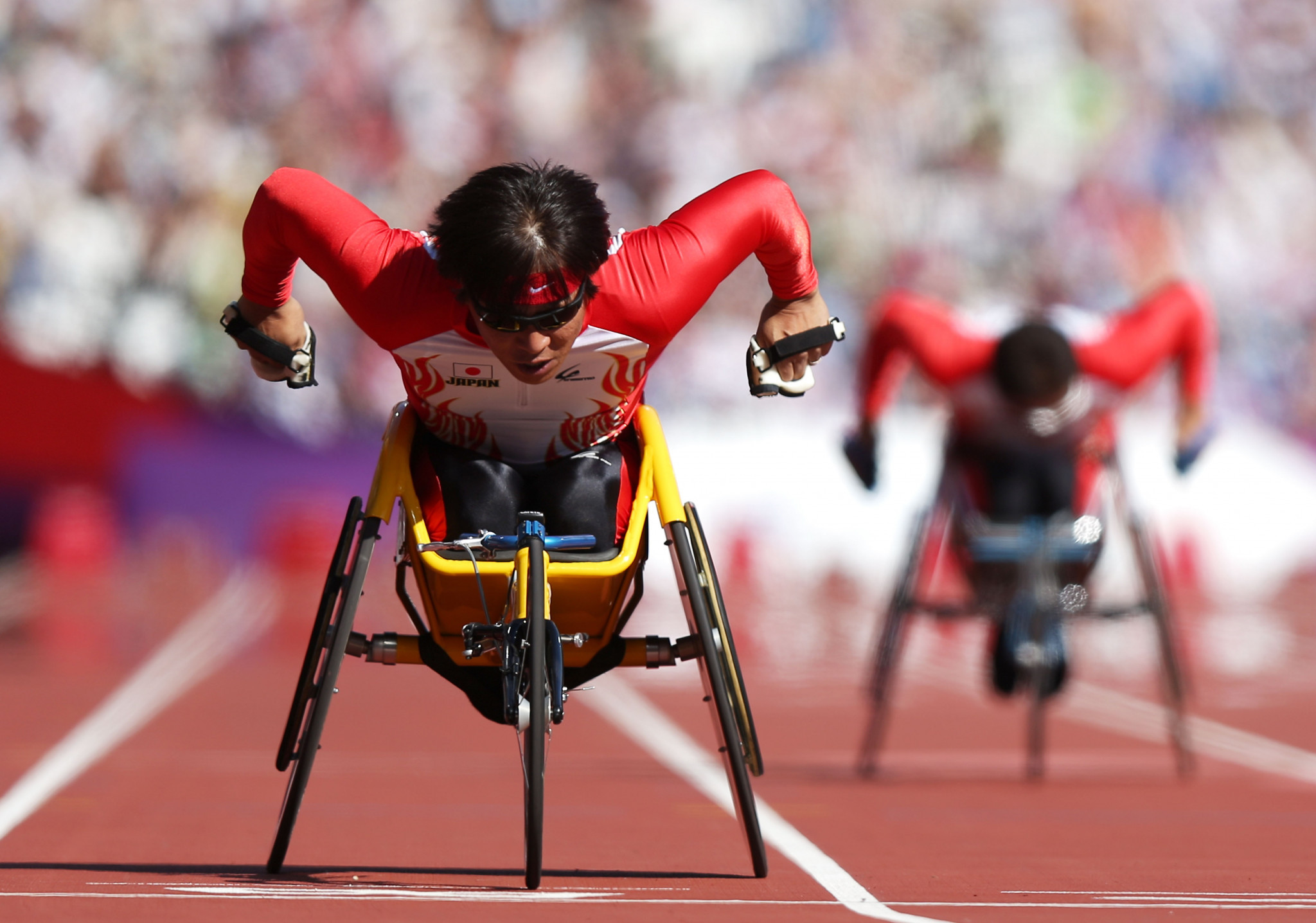 Two-time Paralympic gold-medallist Tomoya Ito is refusing to compete in this weekend’s Japan Para Athletics Championships after claiming he "can't go the stadium at the risk of my life".

According to a report by news agency Kyodo, the wheelchair racing star, 58, is among several of Japan’s top Para-athletes that has decided not to take part in the two-day competition over COVID-19 concerns.

It is set to be the first major Para sports event in Japan in six months, but it is understood that a number of athletes are concerned about travelling to Kumagaya - where the Championships will be held - because of the pandemic.

Ito, who won two gold medals at the 2008 Paralympic Games in Beijing, suffers from multiple sclerosis and felt he had no choice but to skip the event due to fears over catching COVID-19 that could lead to severe illness.

"I can't go the stadium at the risk of my life," Ito said.

"There is no life 'with corona' for me."

Their absence follows a survey by Kyodo last month which revealed that 58 per cent of Japanese Para-athletes said the postponement of the 2020 Paralympic Games in Tokyo was positive, with the majority holding concerns over returning to action.

The Japan Para Athletics Championships, which takes place tomorrow and Sunday (September 6), will be held behind closed doors.

"There is a wide range of athletes in Para sports, including elderly athletes, diabetics, and those with spinal cord injuries," Mitsui said.

"I just want players to do their best within the scope of what they can do."