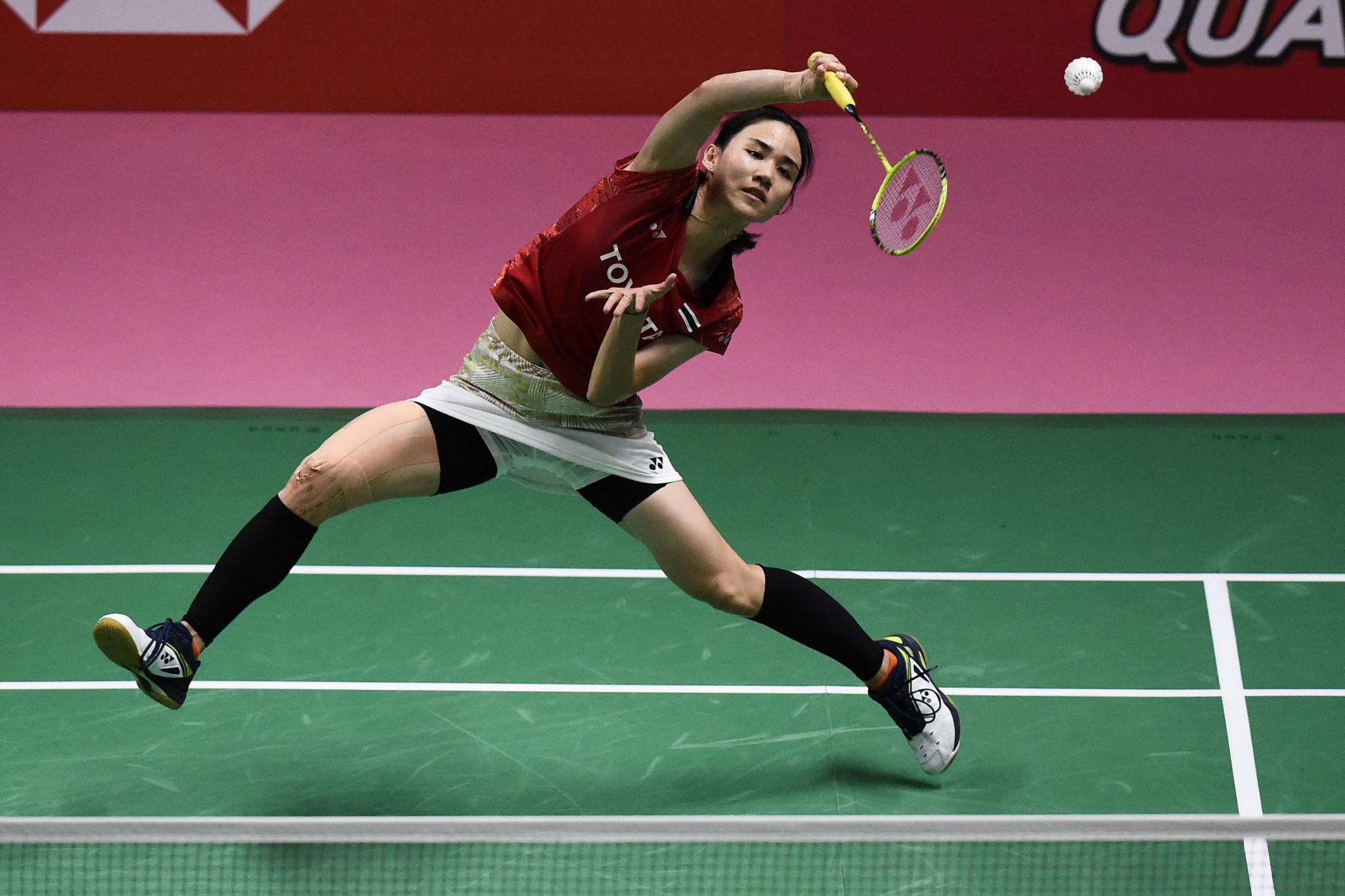 Thailand has pulled out of the Thomas and Uber Cup Finals in Denmark next month, becoming the third nation to withdraw from one of badminton's showcase events.

"Badminton Association of Thailand cited special circumstances related to COVID-19 in addition to injuries to key players in making the decision", the Badminton World Federation (BWF) said in a statement.

Australia and Chinese Taipei had already pulled out and replacement teams have not yet been announced.

Running from October 3 to 11 in Aarhus, the Thomas and Uber Cup Finals are set to mark the return of top-level badminton from a coronavirus-enforced break.

Competition had originally been scheduled for May, before being moved to August and then delayed further because of a Danish Government ban on large gatherings.

The Thai women had been drawn in the Uber Cup's Group C, where Denmark, Canada and Scotland awaited.

The Thai men's team were in Group D of the Thomas Cup along with Japan - runners-up in 2018 - South Korea and Canada.

Despite the withdrawals, the BWF insists the tournament will proceed as currently planned.

"BWF’s highest priority remains the health and safety of all players and personnel participating in upcoming international tournaments", the statement from the sport's global governing body continued.

"This includes implementing a bubble system to create a safe badminton ecosystem for all involved."