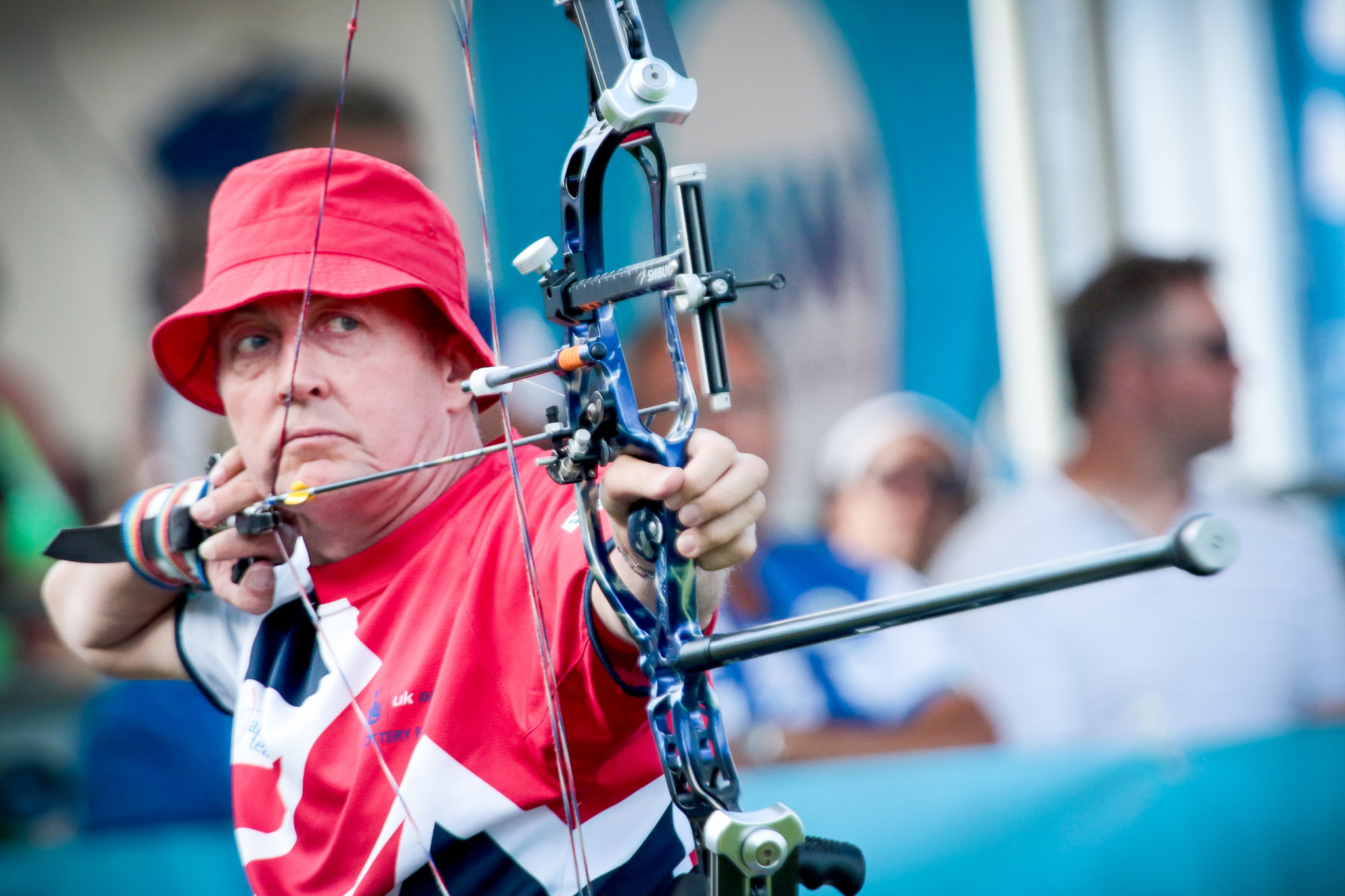 Former Paralympic champion John Cavanagh has retired from archery due to a "steady worsening" of "long-term injuries".

The British Para-archer featured in five successive Paralympic Games, winning individual W1 gold at Athens 2004 – where he set a points record – and a silver at Beijing 2008.

Cavanagh, 64, revealed he had planned to finish his career at the conclusion of Tokyo 2020.

But with the Games now postponed until next year due to the COVID-19 pandemic, he has decided to call time on his career.

A statement from ParalympicsGB said Cavanagh had been suffering with an ongoing shoulder injury.

"Retiring from the competitive aspect of archery at the end of this summer has actually been my intention for a couple of years," Cavanagh said.

"The plan was to try and compete at the Tokyo Paralympic Games and then finish regardless of whether or not I made the team.

"With the Games now postponed for a year there was an option to continue into 2021 but the steady worsening of my long-term injuries means that this is not possible – and to attempt to do so would only exacerbate the problems.

"What I will miss the most are all the various archers, judges, and volunteers from the worldwide archery family that I have regularly met at so many international tournaments.

"Some have been around for just as long as I have.

"What I definitely won't miss are those pre-5am starts before spending all day on a windy, wet, cold and muddy archery field."

Penny Briscoe, Chef de Mission for ParalympicsGB, said Cavanagh's run of five consecutive Paralympic Games was an "outstanding achievement" and evidence of his "excellence", "commitment" and "dedication" to the sport.

"Seeing John win gold at Athens 2004 was a real highlight for me," Briscoe said.

"John was not only a brilliant athlete at the top of his sport but also a great team member and ambassador for Archery GB and ParalympicsGB.

"I want to thank him for the part he has played in the proud history of ParalympicsGB and wish him well for his future endeavours."

Tom Duggan, the Paralympic performance manager for Archery GB, added: "John's knowledge, experience and passion for the sport, not to mention his achievements within it, are outstanding.

"None of us would be here, doing what we are privileged to do as staff and athletes, without the hard work and achievements of people such as John, so we owe him a big debt of gratitude."