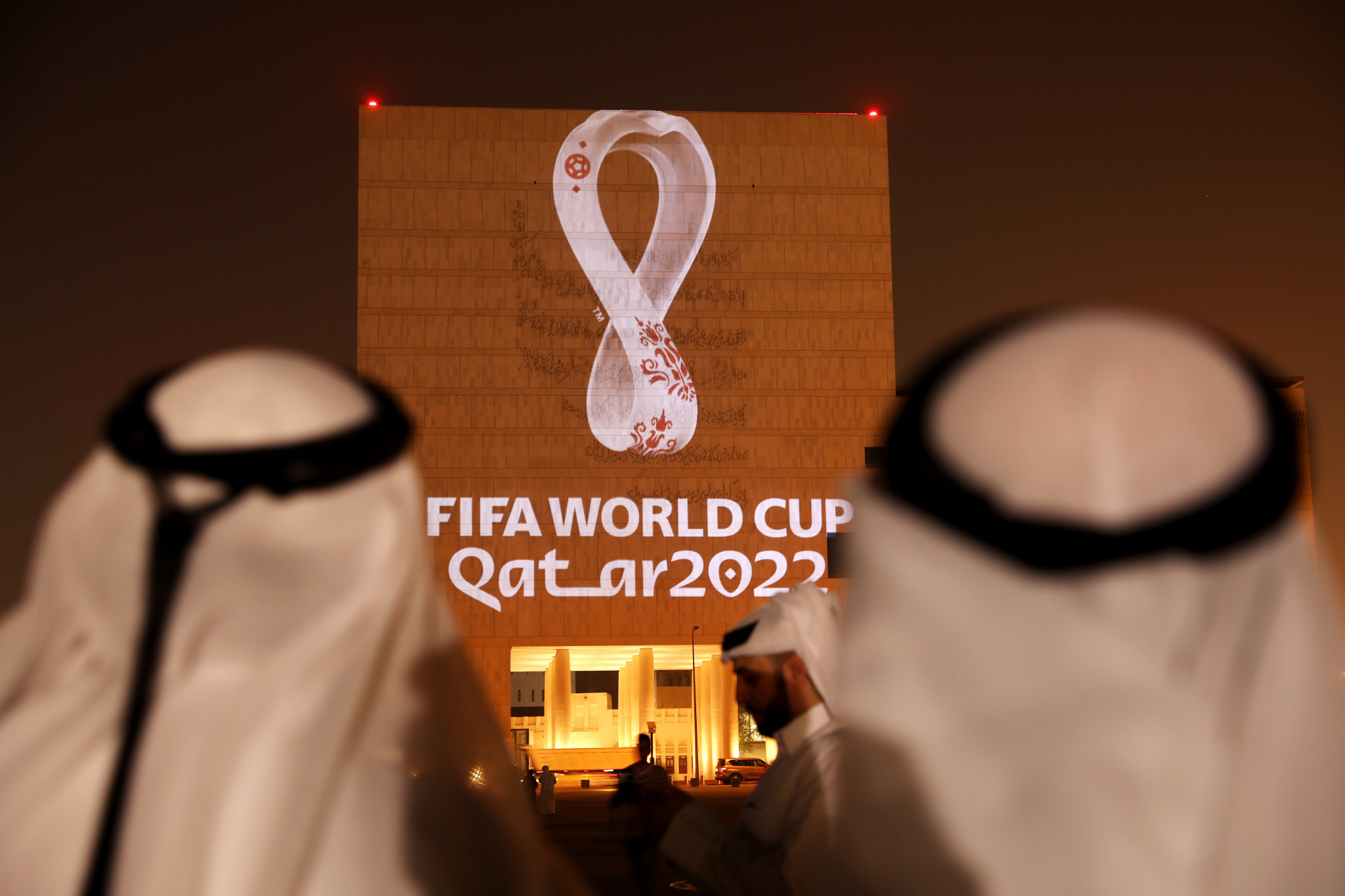 Confederation of North, Central American and Caribbean Association Football (CONCACAF) qualifiers for the 2022 FIFA World Cup will not be held in October and November as had been planned because of the coronavirus pandemic.

Thirty national teams were due to compete in the first round, each playing four matches, but this has now been pushed back until March 2021.

Travel restrictions and mandatory quarantine periods for new arrivals are in place in many nations in the region, while infection rates remain high in some countries too.

The FIFA window in March which the games have been delayed until was previously assigned for the second round of qualifying, but FIFA and CONCACAF will now have to produce a new schedule.

Countries contesting round one have been split into six groups of five and will play the other sides in their group just once.

The six group winners will advance to round two, where a two-legged ties will reduce the field by half.

The three remaining teams will enter round three, where Mexico, Honduras, Costa Rica, the United States and Jamaica await in an eight-team group.

Three teams will progress from that group to the World Cup, while a fourth will face a playoff against a side from another continental region for a place in Qatar.

The 2022 World Cup is due to run from November 21 to December 18 in Qatar - controversially taking place in the middle of most European seasons and away from the tournament's usual window of June and July.

Qatar's human-rights record and the treatment of migrant workers building stadiums has also been heavily criticised.

With the CONCACAF Gold Cup - which Qatar will play in - scheduled for July and August in 2021, the organisation has a congested calendar ahead.

The CONCACAF Nations League Finals tournament was also postponed by the pandemic, having initially been planned for July, and is now due to he held in March 2021 in Texas.