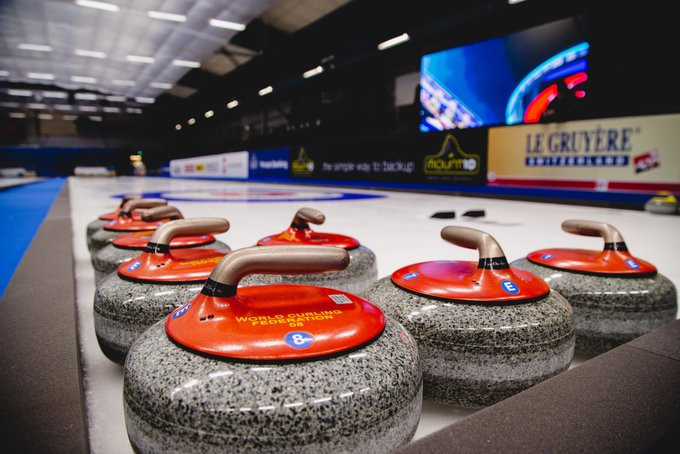 The World Curling Federation (WCF) has extended the suspension of its world rankings until November 30 due to the ongoing COVID-19 pandemic.

This decision was made in wake of further cancellations in the 2020-2021 season, with three continental competitions being axed.

Initially, the suspension of the world team rankings had been due to expire on October 31, after being implemented due to the pandemic which prompted international travel restrictions.

In early March, the World Wheelchair Curling Championship was one of the last major events to go ahead in major sport, with the event held with sanitary measures in place.

A week after its conclusion, the Women's World Curling Championship was cancelled just days before the competition was set to start –with curlers already travelling to Prince George in Canada before being sent home.

The Men's World Curling Championship was later axed, just weeks before Glasgow was due to host the event.

"As travel restrictions remain in place for a number of countries, it was felt that extending the points suspension was the only fair option," read a WCF statement.

"This decision will be reviewed on a regular basis to determine whether the points suspension will continue beyond November, and further updates will be provided where necessary."

As it stands, the 2020 World Mixed Doubles Qualification Event will start off the 2020-2021 season in Erzurum in Turkey, with the tournament tentatively scheduled for December.