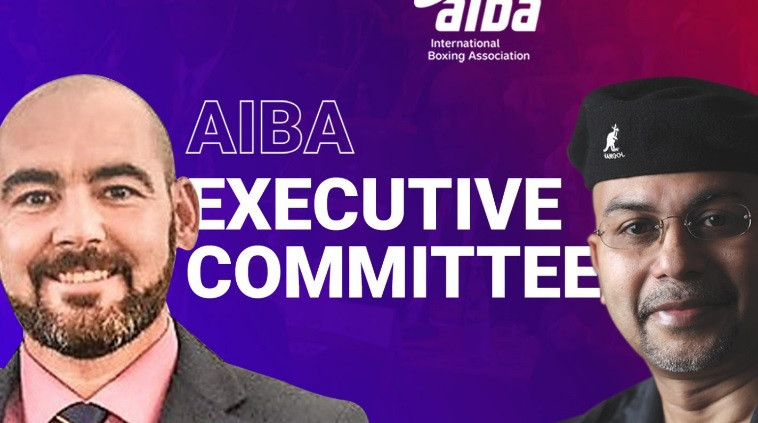 They assume the places left by England's Giorgio Brugnoli and Pat Fiacco of Canada, who have both resigned from the Executive Committee in the past year.

Martinez Martinez and Gomes will remain on the Executive Committee until at least the next AIBA Congress, scheduled to be held in Budapest from December 12 to 13 but could be staged virtually due to the coronavirus pandemic.

"I am fully confident that you will be an important asset to the AIBA Executive Committee, and that you will contribute your extensive boxing experience to expand and develop our sport," said AIBA Interim President Mohamed Moustahsane.

"I look forward to working together with you on the committee."

Brugnoli resigned from the AIBA Executive Committee in April, citing the lack of progress the organisation has made with its reforms among the reasons for his decision.

Fiacco had quit the body the previous October after claiming AIBA had "ignored what the International Olympic Committee wants us to address".

AIBA is due to vote on statute changes, considered key to the embattled body's reform process and vital if the organisation is to regain its status as the Olympic governing body for the sport, at this year's Congress.

A pledge from AIBA to reduce the size of its Executive Committee has not yet been fulfilled.

Martinez Martinez, a former police officer, has led the Spanish Boxing Federation since 2016.

Gomes serves as the Honorary Consul of Georgia in Sri Lanka and is also the former chairman of apparel manufacturers Hela Clothing.

He has been President of his country's boxing federation for two decades and sits on the Executive Committee of the Asian Boxing Confederation.