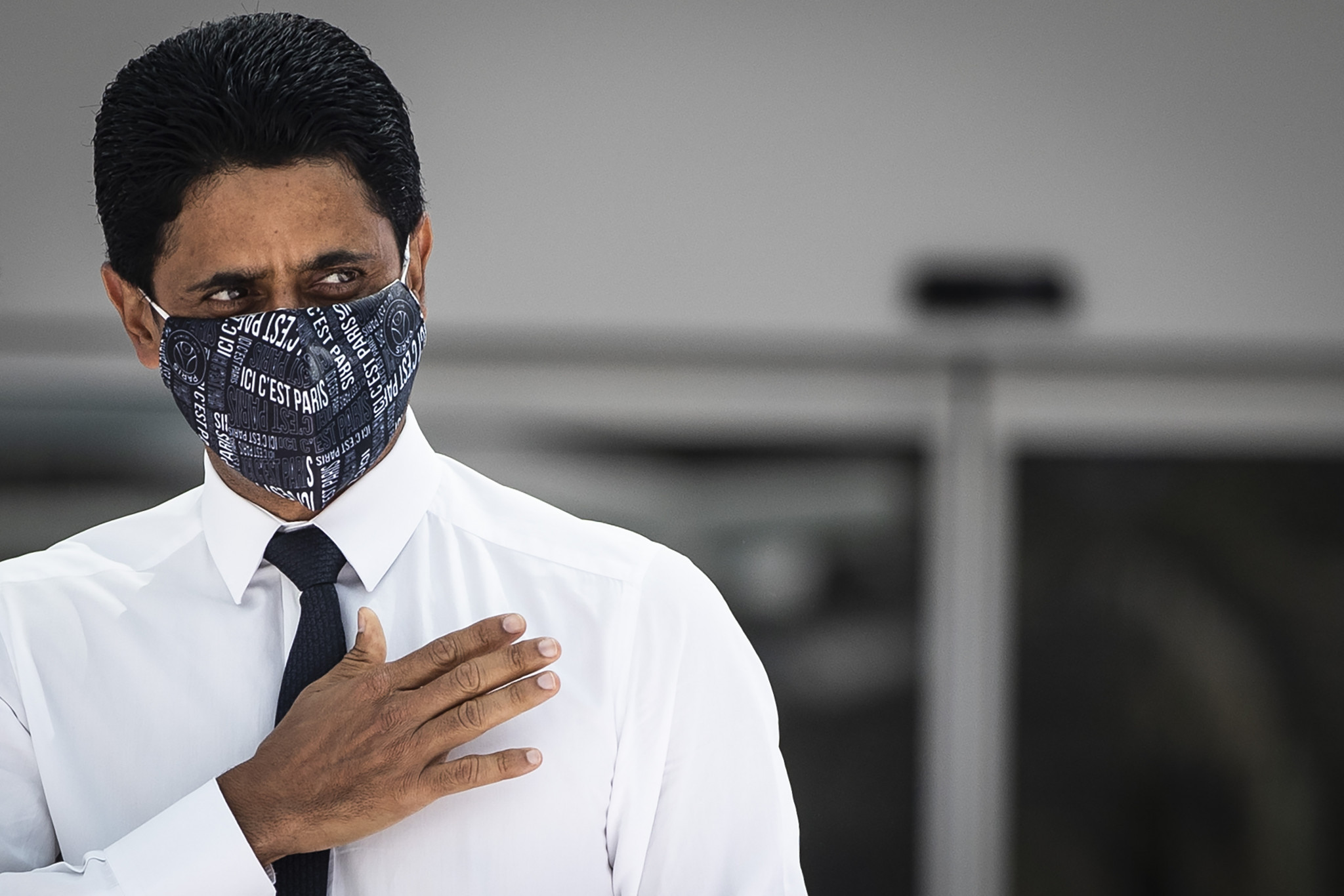 Al-Khelaifi and Valcke were charged in February in connection with the awarding of media rights for various World Cup and Confederations Cup tournaments.

Valcke, banned from football by FIFA for 10 years, was charged with accepting bribes, several counts of aggravated criminal mismanagement and falsification of documents.

Al-Khelaifi has been charged with inciting Valcke to commit aggravated criminal mismanagement.

The beIN chairman and UEFA Executive Committee member is alleged to have provided Valcke with exclusive use of a luxury villa in Sardinia.

Prosecutors have claimed this has been linked to beIN extending its Middle East and North Africa broadcasting rights for the 2026 and 2030 FIFA World Cups.

Both men have denied the charges.

"The vast majority of this case does not relate to our client in any way," lawyers representing Al-Khelaifi told Agence France-Presse.

A complaint against Al-Khelaifi and Valcke concerning allegations of bribery in connection with the award of media rights for the 2026 and 2030 World Cups was dropped in February.

This came after FIFA reached an "unspecified amicable agreement" with the Qatari official.

The trial is expected to conclude on September 25 at the Federal Criminal Court of Bellinzona.

A verdict is reportedly expected in October.