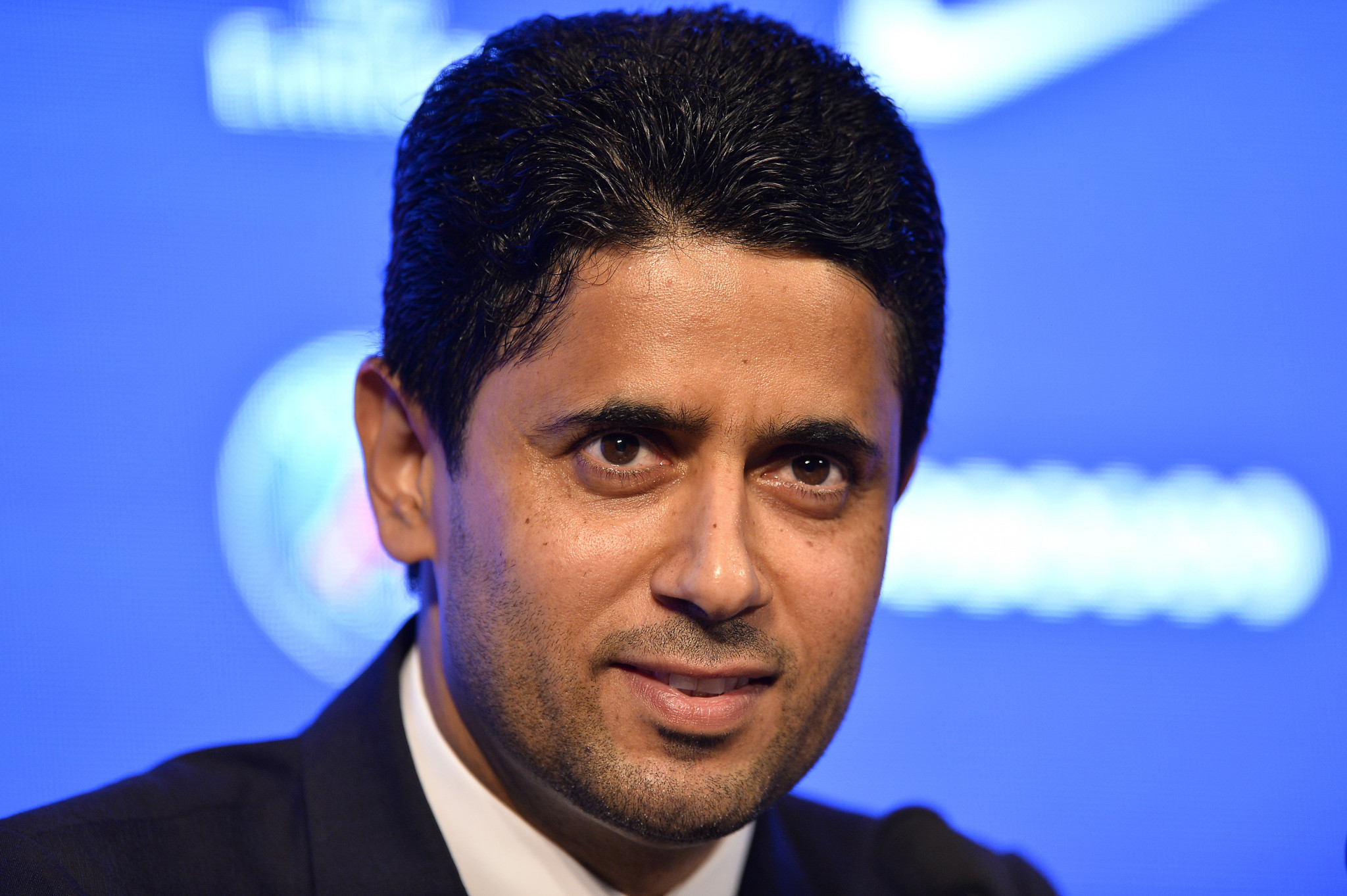 The first day of the trial involving Paris Saint-Germain President Nasser Al-Khelaifi and former FIFA secretary general Jerome Valcke was held up due to a discussion over procedural points.

The trial opened as scheduled this morning at the Federal Criminal Court of Bellinzona in Switzerland before a pause in proceedings.

This was to allow for "a procedural point to be discussed", as reported by The New Arab.

Al-Khelaifi and Valcke were charged in February in connection with the awarding of media rights for various World Cup and Confederations Cup tournaments.

Valcke, banned from football by FIFA for 10 years, was charged with accepting bribes, several counts of aggravated criminal mismanagement and falsification of documents.

Al-Khelaifi has been charged with inciting Valcke to commit aggravated criminal mismanagement.

Both men deny the charges against them.

The trial, which has already been delayed owing to the coronavirus pandemic, is scheduled to conclude on September 25 at the Federal Criminal Court of Bellinzona, with a verdict reportedly expected next month.

Even in its early stages, there is already a cloud of suspicion hanging over proceedings because of accusations of collusion between Swiss prosecutors and football's world governing body FIFA.

Lauber resigned from his post in July because of the allegations.