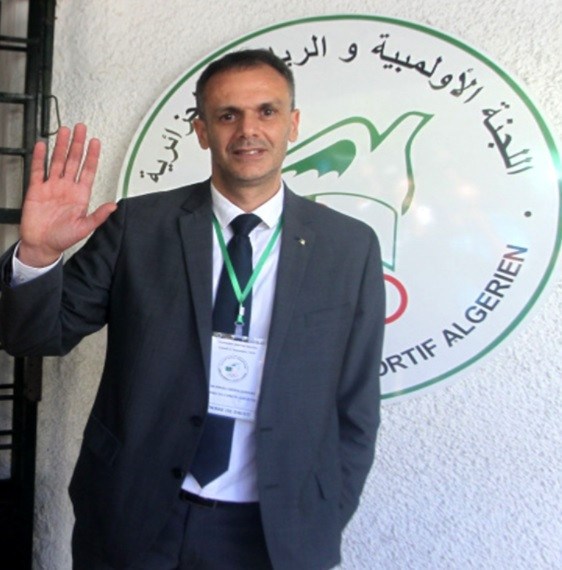 Hammad, third in the high jump at the 2000 Olympic Games in Sydney, beat two other candidates at the Elective General Assembly to secure the position.

Soumia Fergan, a campaigner for women's rights in sport in the country, was third on five votes, while Sid-Ali Lebib, a former COA President and ex-Sports Minister, withdrew from the contest prior to the election.

Hammad, a three-time African champion and double African Games silver medallist, succeeds International Olympic Committee member Berraf, who quit as head of the COA in May.

He vowed to "bring back cohesion and stability to our Olympic body which has recently gone through difficult times" after winning the vote.

Hammad will complete Berraf's four-year term, due to conclude in 2021.

Berraf resigned amid allegations of squandering public funds, claims he has denied.

The head of the Association of National Olympic Committees of Africa had been accused of financial mismanagement during his more than 25-year reign as COA President by the Sports Ministry last year.

A report from the Sports Ministry made allegations against him regarding doubtful contracts, suspicions of corruption, embezzlement and favouritism.

Berraf denies wrongdoing and said he resigned from the COA as he was "tired" of the "repeated attacks" against him and his family.