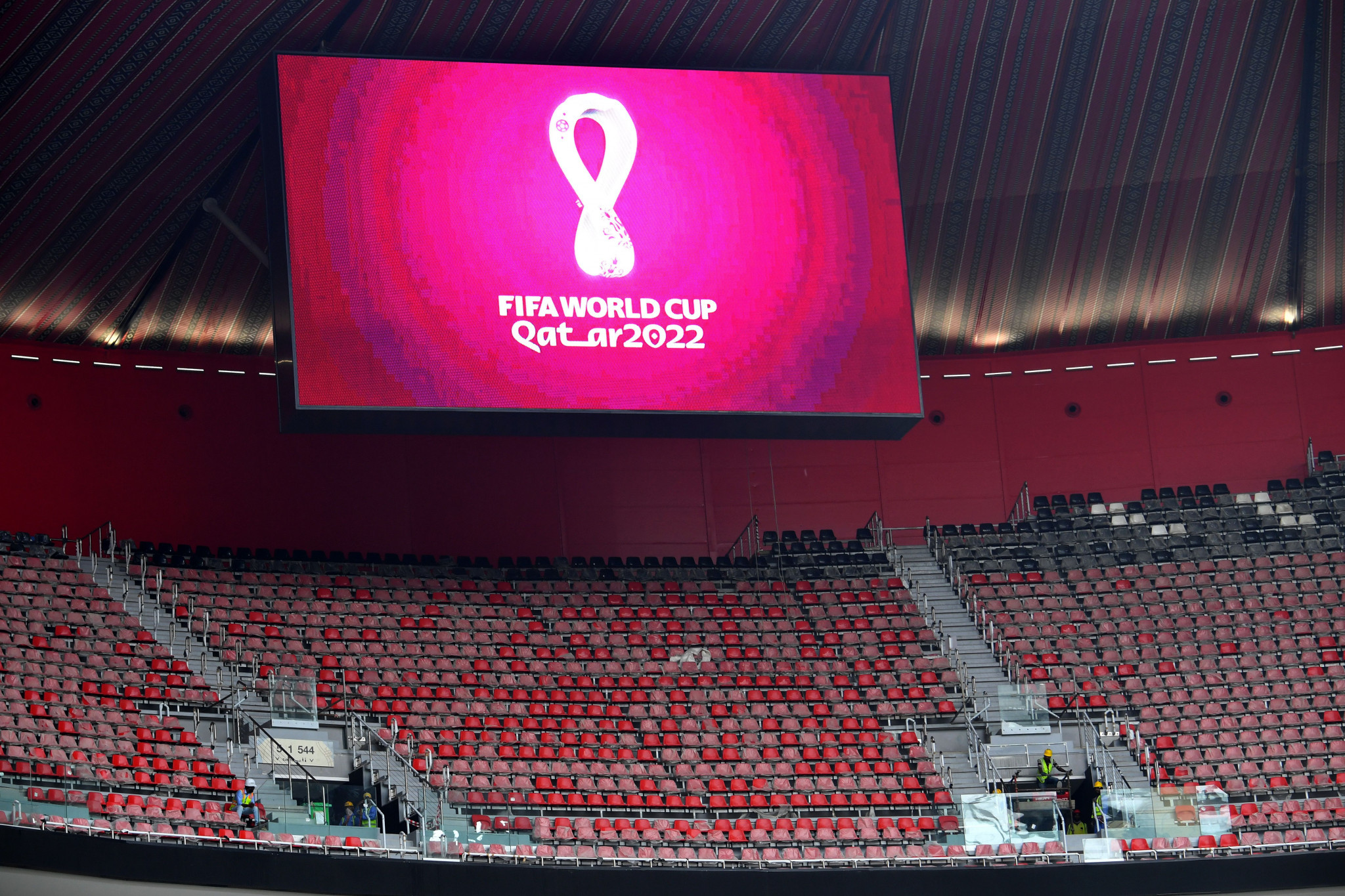 FIFA President Gianni Infantino has admitted he is concerned by delays to qualifiers for the 2022 FIFA World Cup in Qatar due to the coronavirus pandemic.

It was announced earlier this month that Confederation of North, Central American and Caribbean Association Football (CONCACAF) qualifiers will not be held in October and November as planned.

Thirty national teams were due to compete in the first round, each playing four matches, but this has now been pushed back until March 2021.

Asian qualification for the 2022 FIFA World Cup in Qatar is currently midway through the second round group stage, with 40 countries still involved.

Teams have three or four matches left to play, with the eight group winners due to book their place in the third and final round of qualification, alongside the four best runners-up.

Qualifiers in March and June had already been delayed due to the COVID-19 outbreak.

Speaking after the virtual FIFA Congress today, Infantino acknowledged the delays were a concern for football's governing body.

Infantino suggested additional international windows would potentially need to be created, along with holding more than two matches during the windows, to ensure qualification can be completed on time.

The FIFA President hinted qualifiers could be held in one venue, rather than home and away contests if required.

"I am concerned," Infantino said.

"This is a real problem, especially if the pandemic does not get weaker and we cannot play in a normal way.

"European national teams have resumed their competitions, CONMEBOL will resume in October.

"We are in the hands of health authorities and we cannot impose things.

"We have foreseen a new international window in January 2022 and qualifiers will conclude in June, rather than as initially planned in March.

"Maybe we are a little lucky the World Cup is in November and December in 2022, as this gives us a little bit more time.

"Obviously the World Cup is the most important competition in the world and is the top priority.

"We have to work to ensure the qualifiers can be held."

The FIFA Club World Cup is due to be contested in Qatar for the second successive time, as the Gulf nation prepares to host the FIFA World Cup.

Infantino said this year’s tournament is unlikely to be held in December, due to the delay caused by the pandemic to continental club competitions.

Only UEFA’s Champions League has concluded, with Bayern Munich qualifying for the event in Qatar after winning the tournament.

"It is unlikely that this event will take place in December of this year as was originally planned," Infantino said.

"But we are discussing, we are monitoring, we are seeing if it can be hosted in Qatar maybe at the beginning of the year instead of the end of this year.

"We certainly want to see if we can keep it, but we will do that consulting all the confederations and all the participating clubs and then take the best decision for football."

FIFA was forced to rescheduled its expanded 24-team FIFA Club World Cup from 2021 earlier this year to accommodate the postponed Copa America and Euro 2020 tournaments.

Infantino has mooted the prospect of launching a Women's Club World Cup and, again, suggested the Women's World Cup could be held every two years rather than continuing to be staged on a quadrennial basis.