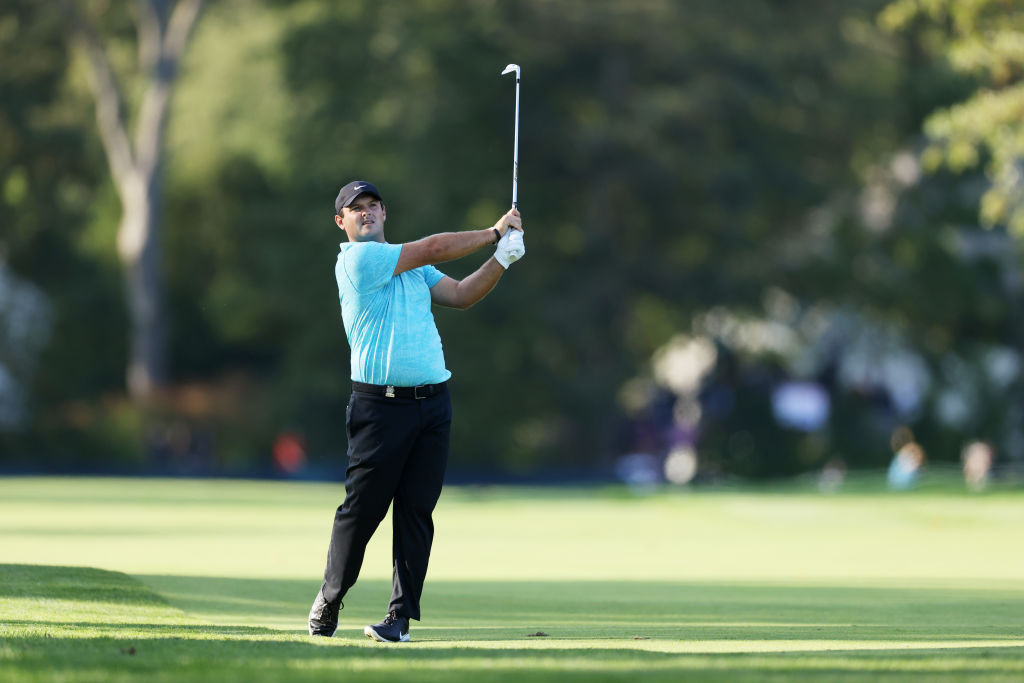 American Patrick Reed birdied the last hole to move above compatriot Bryson DeChambeau and into the lead after a gruelling second round at the US Open.

As numerous players toiled in difficult conditions at Winged Foot Golf Club in New York State, Reed held his nerve to end the day on four under par, a shot clear of DeChambeau.

DeChambeau had eagled the final hole to hold the clubhouse lead on three under par.

But Reed leapfrogged the world number nine thanks to a birdie on the 18th, which gave him a level-par 70 for the round and ensured he occupies top spot at the halfway stage of the major.

DeChambeau, compatriot Bubba Watson and Japan's Hideki Matsuyama were the only three players to card under-par rounds on a brutal second day.

"Yesterday was soft, benign and the pins were more accessible," said Reed.

"It's as though the US Golf Association set up the course to ease us in and then show us what it's really like.

"You had to shoot low yesterday because you knew today was going to be brutal."

Overnight leader Justin Thomas of the United States struggled early on before recovering to two under par, one shot behind the joint leaders.

American Harris English and Spaniard Rafael Cabrera-Bello - bidding to become the first man from his country to win the US Open - are also a stroke behind heading into the third day.

Jason Kokrak of the US is a shot further adrift in sixth.

A host of the game's top names, including Northern Ireland's Rory McIlroy and world number one Dustin Johnson of the US, endured difficult rounds but are not completely out of contention.

The same cannot be said for 15-time major winner Tiger Woods, who will miss the cut.

When Winged Foot last hosted the event in 2006, Australian Geoff Ogilvy won with a final score of five over par.

The tournament is due to conclude on Sunday (September 20).