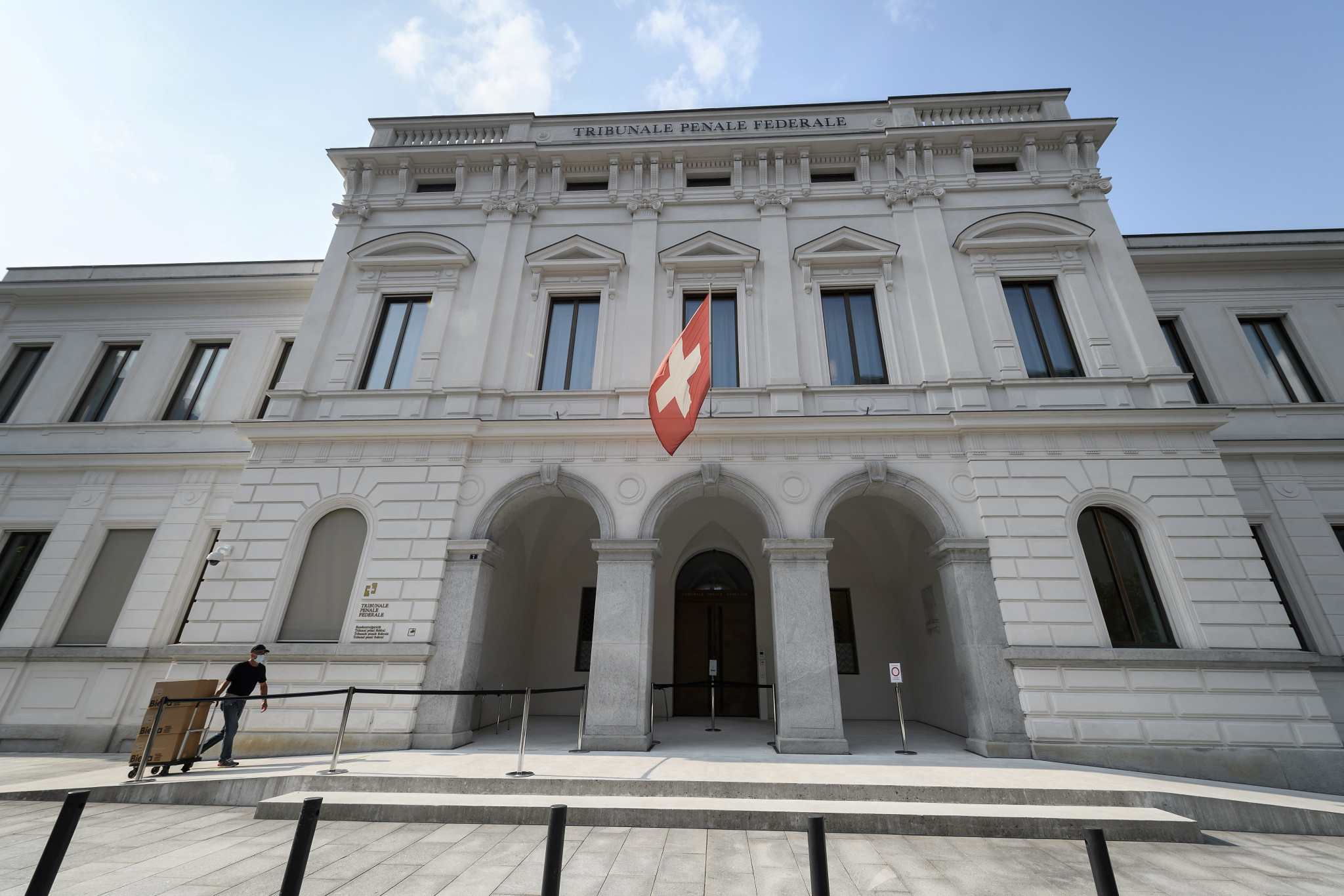 Ericson, who is not accused of wrongdoing, was asked about why beIN Media Group were awarded the exclusive broadcasting rights for Middle East and North Africa for the 2026 and 2030 FIFA World Cups without a tender process.

According to Bloomberg, Kattner said most contracts were awarded after a tender process, but there were exemptions.

"There were no fixed criteria," Ericson said.

"As I understood it at the time, yes, the secretary general could take such decisions but it was presented to committees as well when, as far as I recall, there was an exception."

Ericson said Valcke did have the ability to decide on making an exception.

Al-Khelaifi, the beIN chairman and a member of the UEFA Executive Committee, is alleged to have provided Valcke with exclusive use of a luxury villa in Sardinia.

Prosecutors claim this has been linked to beIN extending its Middle East and North Africa broadcasting rights for the 2026 and 2030 FIFA World Cups.

Both men, who face up to five years in jail if convicted, have denied the charges.

Valcke, who was banned from football by FIFA for 10 years, took the stand earlier this week to complain of his financial problems since his exile from the sport.

Valcke is also alleged to have accepted bribes in return for favourable treatment in selecting Italian and Greek rights for the 2018 and 2022 World Cups.

Deris is charged with bribery after he allegedly paid Valcke as he sought to boost his bid for Greek and Italian media rights.

Deris, who denies wrongdoing, is being tried in absentia due to illness.

The trial is expected to conclude on September 25 at the Federal Criminal Court of Bellinzona.

A verdict is reportedly expected in October.