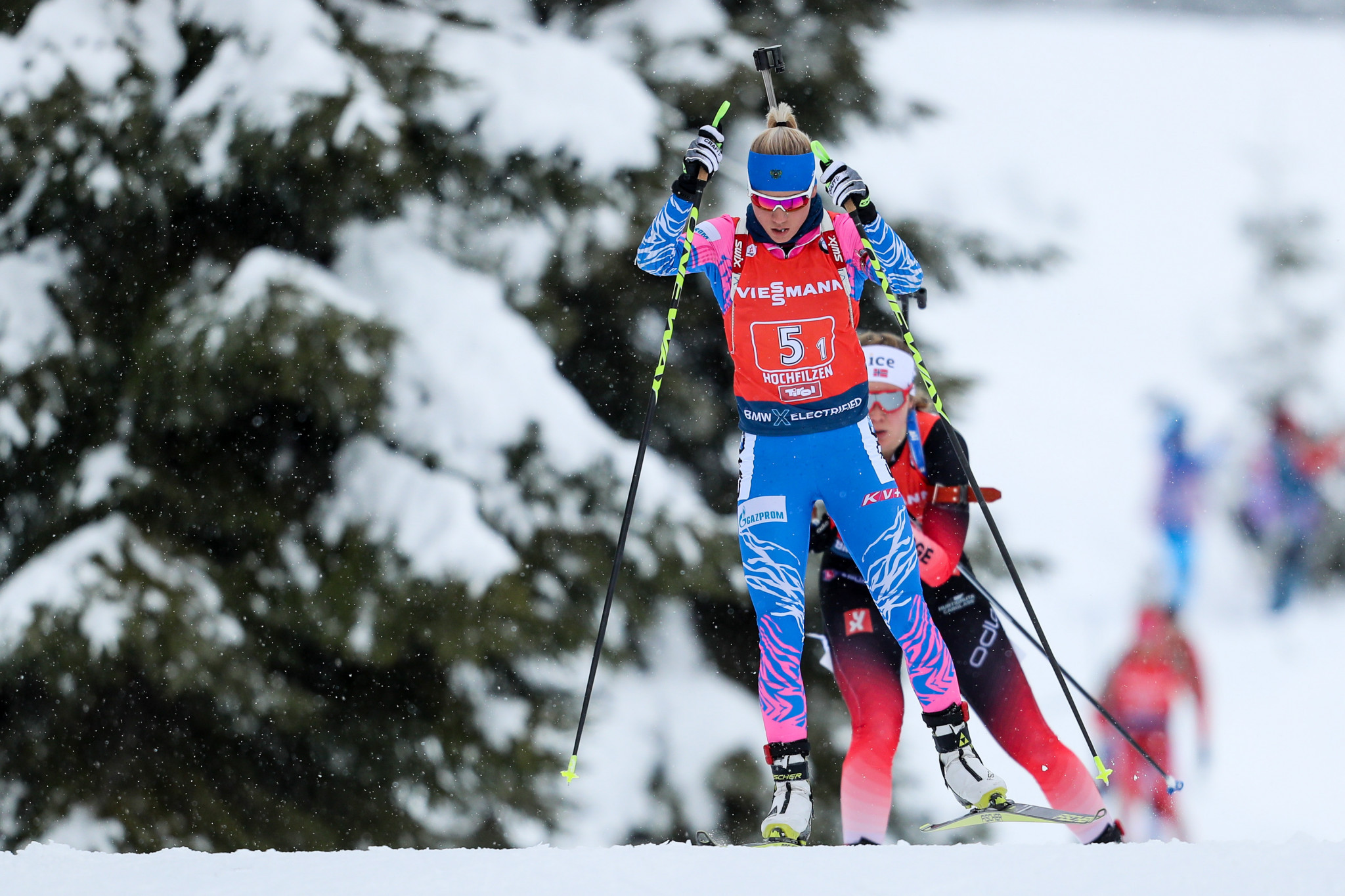 Russian biathlete Kristina Reztsova is set to miss the upcoming season due to the imminent birth of her child.

It is understood Reztsova had been included in the national team to prepare for the new season but did not attend the training camps.

"I will not be in this season because I am going on maternity leave."

Last year saw Reztsova produce her best result in the World Cup when she came second with her team-mates in the women's 4x6 kilometre relay at Hochfilzen, Austria.

She then starred at the European Championships in Raubichi, Belarus, in February as she clinched silvers in the 10km pursuit and 4x6km mixed relay.

She made her debut for the Russian national team in March 2018 after starring in junior events at the Summer Biathlon World Championships in 2017.

Her mother is three-time Olympic champion Anfisa Reztsova, who won gold at Calgary 1988, Albertville 1992 and Lillehammer 1994.