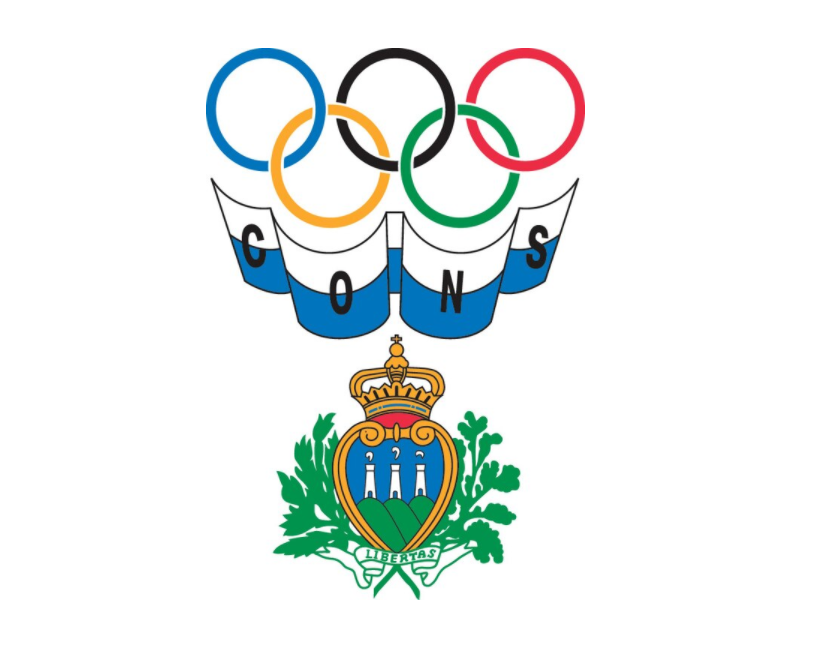 The San Marino National Olympic Committee (CONS) has published an "athlete-friendly" guide on the use of drugs in sport.

CONS said the guide was produced by the National Anti-Doping Organisation (NADO) of San Marino.

The aim is for the document to provide athletes with clear guidance as to where prohibited substances may appear in commercial products.

"A list that is updated annually, but which only contains the name of the prohibited chemical principle.

"As NADO San Marino we have decided to meet the needs of athletes by publishing which drugs can be used, indicated with their trade name.

"The list is divided into two parts: in the first the drugs are divided according to their category, while in the second the subdivision is based on the pathologies that can be treated."

He said the guide features the most-used products.

"The list of drugs is obviously not complete with all those that can be found on the market," Bollini said.

"We have listed the most commonly used ones and which can be found in pharmacies in the Republic.

"We have also based ourselves on the most frequent requests received by athletes."

Both paper and online versions of the guide have been produced.