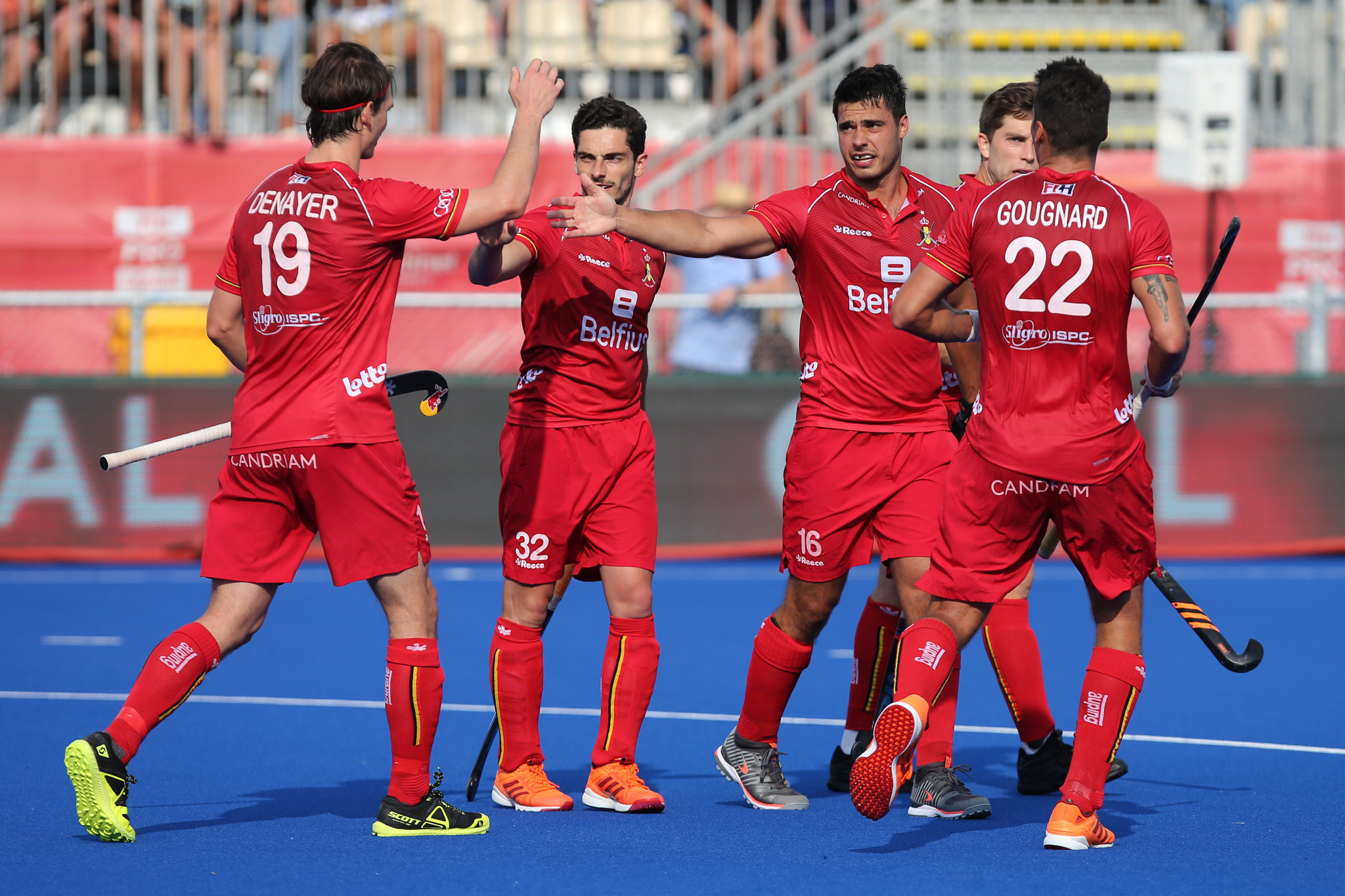 Around a third of the season had been completed before the coronavirus pandemic brought it to a halt, with the last matches played on March 7.

The campaign has been extended to June 2021 to cater for the delay.

Düsseldorf is set to provide the venue for the return of the competitions, with men's and women's matches taking place between Germany and Belgium.

The men match will take place at 3.30pm tomorrow local time, with the women’s following at 6pm.

Both matches will then be repeated on Wednesday (September 23) as a part of a double-header.

Belgium currently top the men’s standings on 14 points, with four wins, one shootout triumph and one defeat in their six matches.

Germany have only played two matches to date, recording a 5-1 victory and a shootout success against Spain.

Belgium are fifth in the women’s standings on six points from four matches, while Germany are yet to play any of their fixtures in the competition.

"Personally, I’m so happy that international hockey is resuming," he said.

"Like all hockey fans, for sure, I’ve been missing it tremendously.

"You see, the FIH Hockey Pro League brings you 'hockey at its best'.

"It’s been a huge loss and I can’t wait for the first matches between the men’s and women’s teams of Germany and Belgium to start.

"The FIH Hockey Pro League is a key promotion driver for our sport and therefore it is essential to have it back.

"It gives fans the opportunity to watch fantastic hockey on a very regular basis, either at the stadium -when it’s possible – or through our broadcast partners or on the Watch.Hockey app.

"It also gives global exposure to our commercial partners, so, definitely, it’s really important that the Pro League is re-starting."

The games are being played behind closed doors at the Düsseldorfer Hockey Club 1905 and in adherence to the safety guidelines of the competing governing bodies and local authorities.

There will also be no pre-match handshakes or flag-bearing, but there will be athlete and staff testing within the respective team bubbles.

All participants, including the appointed officials, must have presented a negative coronavirus test within 48 hours of the first match.

The Netherlands are expected to host Britain in back-to-back matches on October 27 and 29.