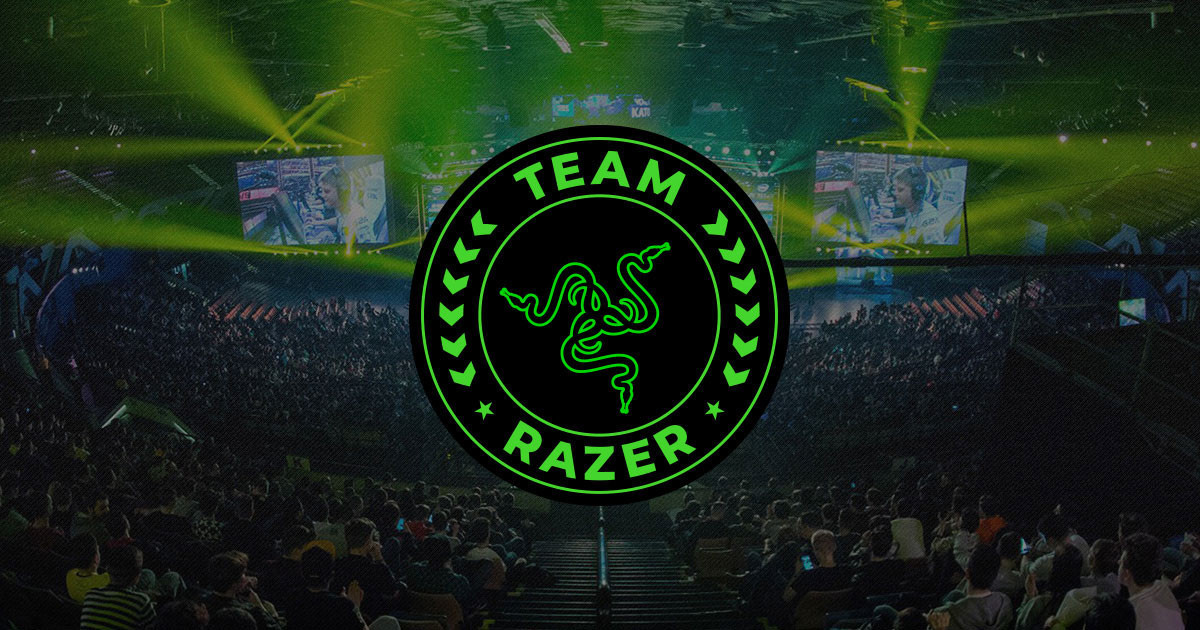 Gaming brand Razer will seek to make sure esports is included as part of the 2021 Southeast Asian (SEA) Games in Vietnam.

It featured at the 2019 SEA Games, but organisers of the 2021 edition initially removed it from the programme due to budget constraints caused by the COVID-19 pandemic.

The Asian Esports Federation (AESF) has led the bid for its inclusion, and the Indonesian Olympic Committee (KOI) proposed esports and six other sports be added to the programme earlier this year.

The others were teqball, sambo, triathlon, modern pentathlon, bowling and jiu-jitsu.

However, the KOI will not have the final say on esports' inclusion - that will go to the Southeast Asian Games Federation and the Hanoi Organising Committee.

Based in Singapore, Razer is a key stakeholder in the region's esports and gaming industry and has been actively involved in growing both.

In an interview with GMA News Online, Razer global esports director David Tse said that the company has now coordinated the region's esports bodies in an appeal to the SEA Games 2021 Committee.

"We have also partnered with the Vietnam Esports Federation to guide them and support on the evaluation process, and have pledged our commitment to assist with the necessary resources to successfully implement the esports event, taking this medal esports event to the next level for the SEA region and globally towards our vision at the Olympics," Tse said.

The Philippines Olympic Committee recently accepted the Philippines Esports Organisation as an associate member and is also actively lobbying for the inclusion of esports as a medal event at the 2021 SEA Games.

Tse added that Razer would look to not only reinstate esports at the SEA Games, but also have it included in the Asian Games and Olympics in the future.

The AESF has 45 members, with all 11 countries that compete at the SEA Games represented.