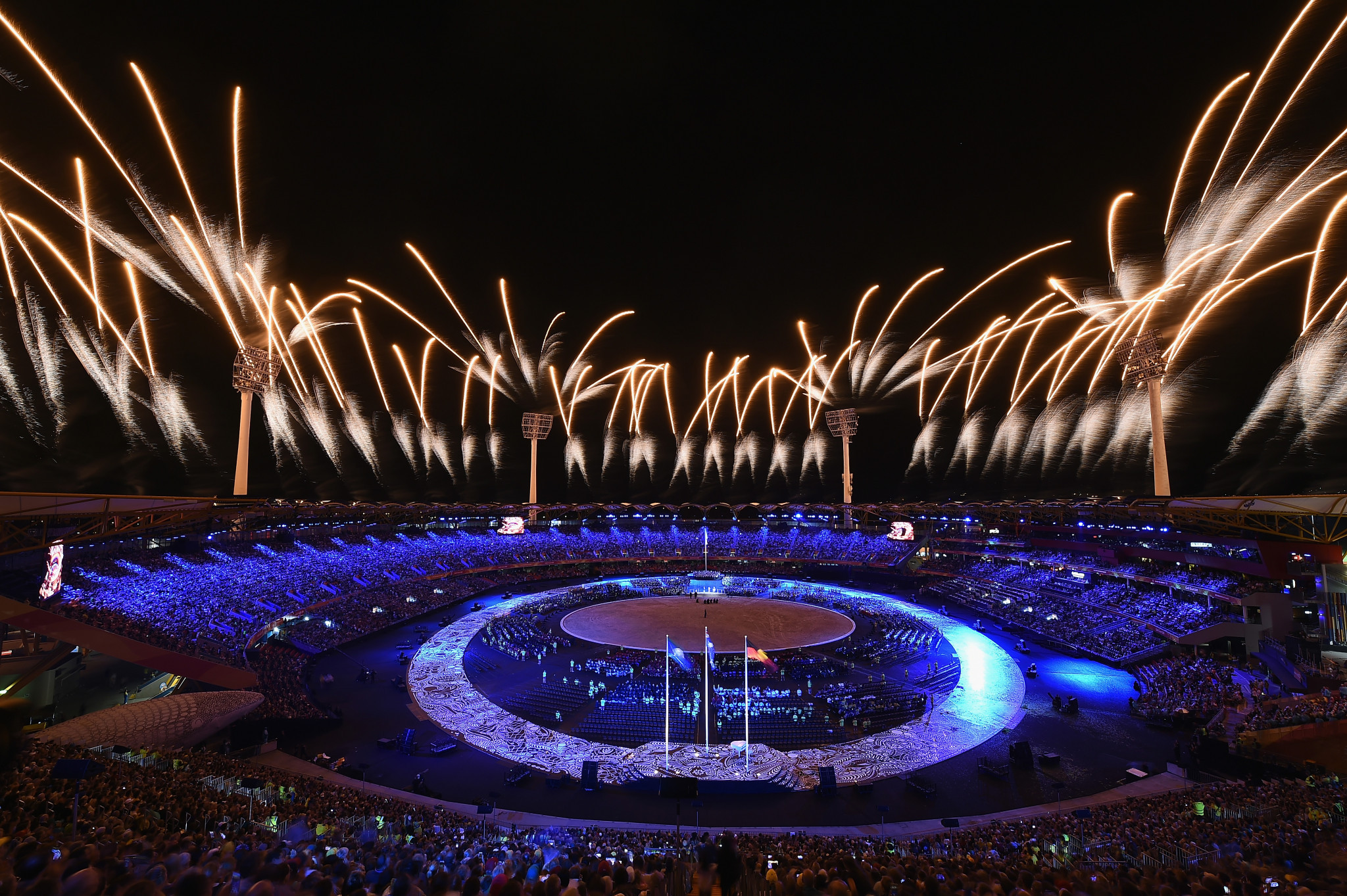 Citing Games operations and investments in venues, it is foretasted that at least 14,210 person years of employment will be created in Canada should Hamilton host the multi-sport event, with 5,680 of those coming in Hamilton itself.

The report further outlines other benefits the Games could bring to the region, including accelerating improvements in transport infrastructure, boosting Hamilton's global brand and tourism industry, the potential for an Athletes' Village to be transformed into affordable housing and increasing community sports participation.

With the Hamilton 2026 Bid Committee insisting it is not seeking financial help from the City Government to build infrastructure for the Games, the report claims the City Government could actually save money, with outside investors providing the funds for projects it would otherwise be responsible for.

"Previous editions of the Games have seen the economic boost significantly exceed the total public funding (municipal, provincial, and federal) by a factor of up to 3.25", claims the report.

PricewaterhouseCoopers (PwC) Canada authored the report, which can be viewed in full here.

Previous Commonwealth Games have "accelerated urban regeneration efforts by 20 years" and led to a tourism bump of 25 per cent, it says - suggesting Hamilton could encounter the same.

Hamilton 2026 chair Louis Frapporti hailed the report as "validating" past suggestions that the Games can act as a stimulus package for the region following a coronavirus-related economic slowdown.

"Although only the first phase in our efforts to independently quantify the impacts of our 2026 Games hosting framework, PwC's report adds to the growing volume of evidence validating this initiative as a powerful tool in aid of regional recovery," Frapporti, said.

"When read in conjunction with the global values framework, and quite apart from our affordable housing initiative, the value proposition around 2026 as a multi sector accelerator is undeniable."

Hamilton is the clear frontrunner to host the 2026 Commonwealth Games, but the bid does not yet have Government support.

The Commonwealth Games Federation (CGF) had said Hamilton 2026 would need a commitment from municipal, provincial and federal partners before the end of September in order to maintain the "exclusive" backing it has given to the bid corporation and Commonwealth Sport Canada (CSC), but that deadline will not be met.

GCF chief executive David Grevemberg last month told insidethegames that the dedicated support for Hamilton 2026 could carry on beyond September, however.

Hamilton Mayor Fred Eisenberger has stated the Canadian city will work to "its own timelines" in deciding whether or not to formally support a bid to host the 2026 Commonwealth Games.

The initial plan was to bid for the 2030 Games, coinciding with the 100th anniversary of the first Commonwealth Games - then known as the "British Empire Games" - which Hamilton hosted, but after being formally chosen as CSC's preferred candidate city over Calgary in April, Hamilton was encouraged to pivot to 2026 as there is no clear alternative to host the Commonwealth Games in six years.

While the Hamilton 2026 Bid Committee is lobbying heavily for the city to endorse a Games bid, there are also those opposed to the idea.

The Bay Observer reports that one such individual, Kevin Gonci, has written to members of Hamilton City Council highlighting 15 cases of cities choosing not to bid to host the Commonwealth Games and suggesting that Ontario's third-biggest city should do the same.

Members of the Hamilton 2026 Bid Committee are to host a two-part virtual forum on September 30 and October 1 to discuss their proposals and answer public questions.

The first session will examine the Official Games Plan, with the second dedicated to affordable housing and the event's social impact.