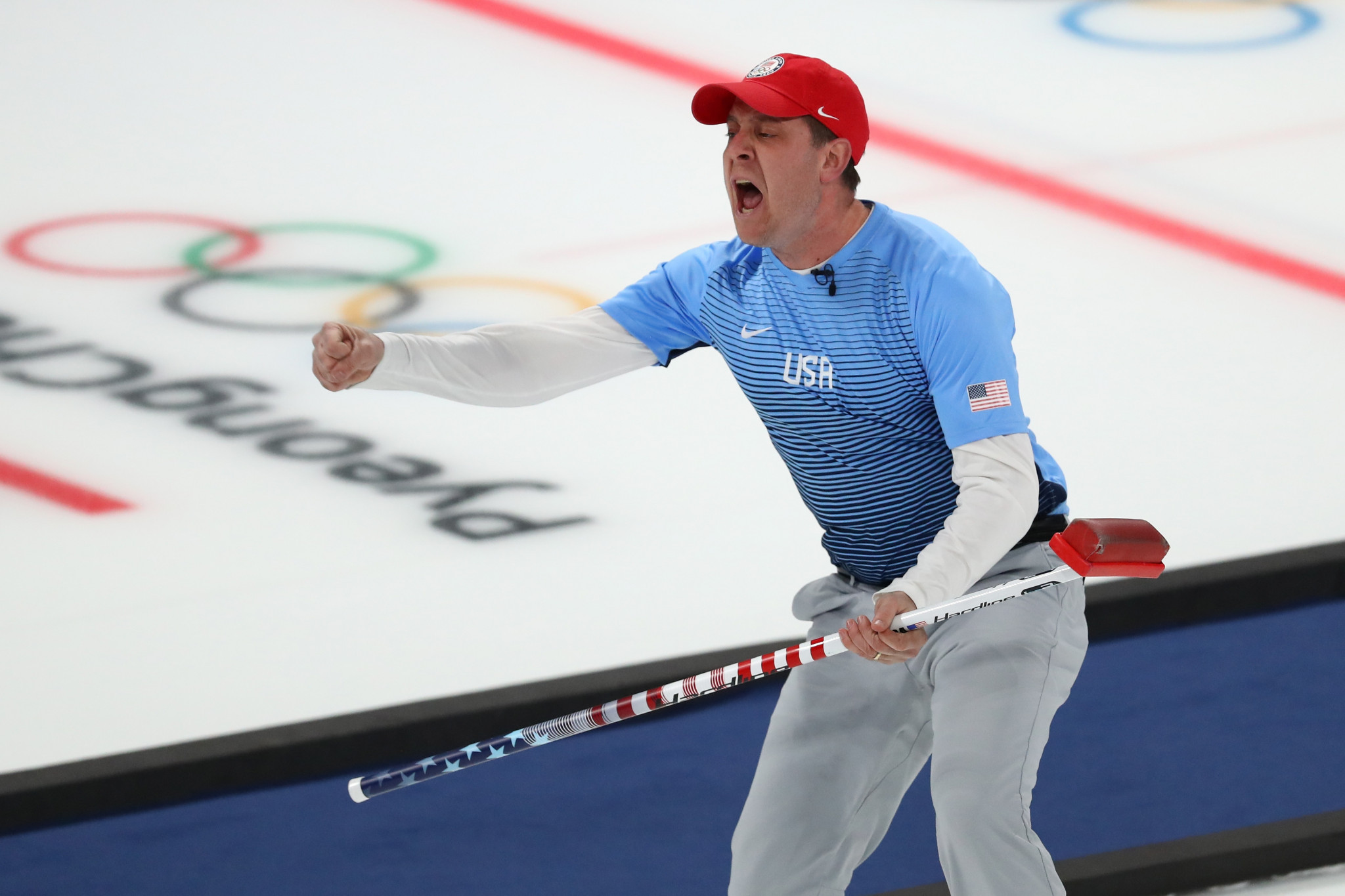 USA Curling has announced its qualification procedure for the Beijing 2022 Winter Olympic Games.

Six men's and six women's teams will compete in team trials in Omaha between November 12 and 21 next year, with the two winning rinks earning the Beijing nominations providing the United States has secured its spot.

The US are the current holders of the men's Olympic title after John Shuster skipped his team to gold at Pyeongchang 2018.

Both the men's and women's national champions in 2020 have earned an automatic spot in Omaha - meaning that Shuster and the team skipped by Tabitha Peterson are already assured of their place.

They will be joined by the two highest-ranked teams from the 2021 edition of the National Championships which have not already qualified.

To complete the Omaha field, a Trials Qualifying Series will be held which will offer three more men's and three more women's places.

This will consist of two events between August and October of next year, with teams needing to be in the top 150 of the World Curling Federation rankings, or registered to compete at the 2021 National Championships, to enter.

The winners of each Trials event will book their place in Omaha, as will the next best-ranked team in the respective men's and women's competitions, based on cumulative points.

USA Curling said "extensive planning" went into determining the qualification procedure as a result of the COVID-19 pandemic.

"Jessica Schultz and I have worked hard on these procedures over the last six months," said Phill Drobnick, the director of the men's and mixed doubles national team programmes.

"We have worked closely with the Athletes' Advisory Council, the United States Olympic and Paralympic Committee and all of our partners to ensure that we have fair procedures in place for all athletes."

Schultz, the director of the women's national team and juniors, added: "I am confident that these procedures will select the best team to the 2022 Olympic Games, while ensuring that all athletes are provided a fair opportunity to reach their dreams of representing Team USA.

"The teams competing in the 2021 Olympic Trials will undoubtedly put on a show like we've never seen before."