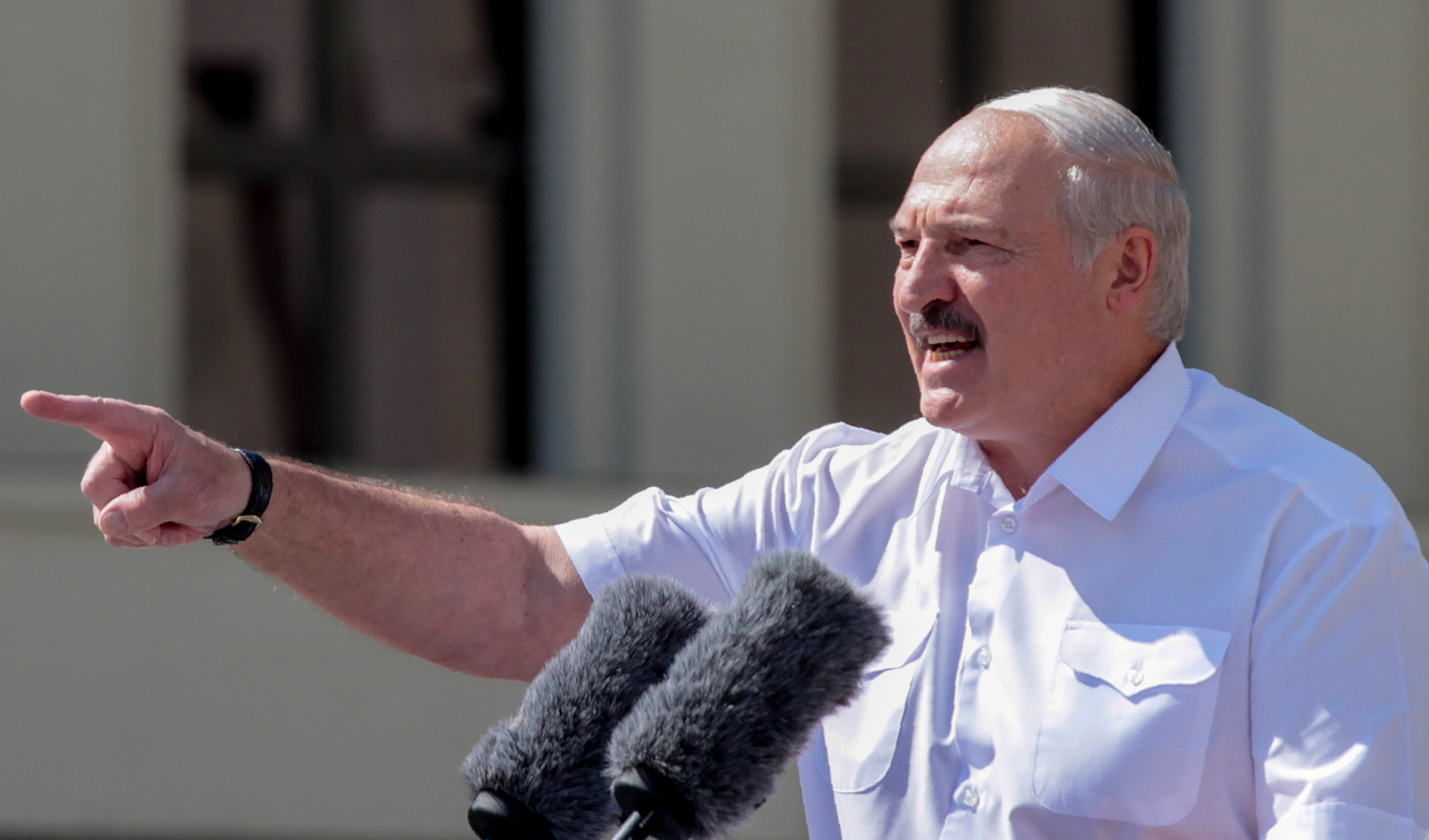 Britain and Canada have imposed travel bans and asset freezes on Belarusian President and head of the country's National Olympic Committee Alexander Lukashenko.

The two countries did the same to Lukashenko's son and other senior officials in Belarus after accusing the Government of rigging its election and using violence against protestors.

Anti-Government protests have been staged across Belarus since the controversial re-election of Lukashenko on August 9.

Lukashenko, who has ruled the country since 1994, supposedly won with 80 per cent of the vote.

The European Union is among those to have condemned the election, stating it was "neither free nor fair".

There have been violent scenes and clashes between demonstrators and police in the Belarusian capital of Minsk in particular.

"The resolve we have to stand with the Belarus people won't stop here," said Canadian Foreign Minister François-Philippe Champagne, as reported by Reuters.

"This a first step.

"We will continue to engage with our international partners to see what more can be done, which may include additional sanctions in light of the evolving situation."

Lukashenko has been National Olympic Committee of the Republic of Belarus President since 1997.

The International Olympic Committee and its President Thomas Bach have repeatedly refused to comment on the situation in Belarus, however.

The crisis has also cast doubt over the staging of the 2021 International Ice Hockey Federation (IIHF) Men's World Championship.

Minsk and Riga in Latvia are scheduled to stage the event from May 21 to June 6 next year, but IIHF President René Fasel admitted "outside political pressures" have put "serious risk" on it being hosted by the two countries.

His concerns come after the Latvian Government sent a letter to the IIHF, urging the governing body to replace Belarus and warning it would "withdraw guarantees" for organising the Championship should it fail to act.

Latvia have also imposed sanctions on 30 officials in Belarus, including Lukashenko.