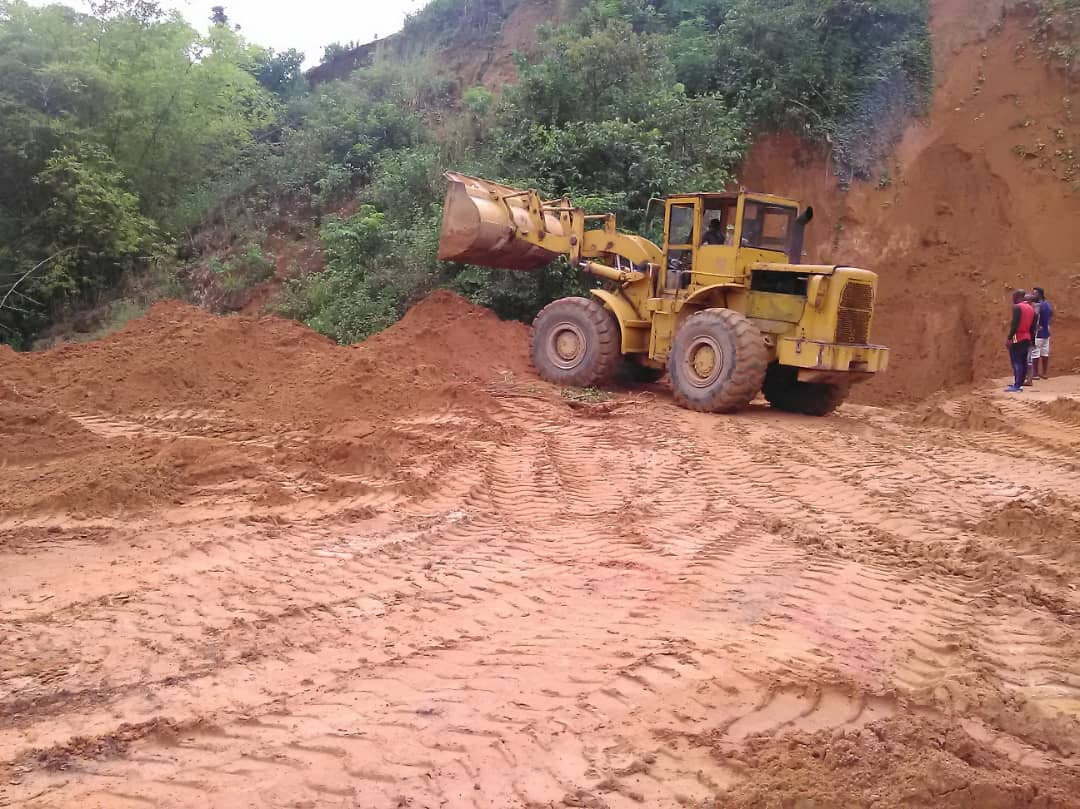 The Nigeria Curling Federation is raising funds to aid construction of the country's first ice facility.

Construction of a dedicated curling facility, the first of its kind in both Nigeria and Africa, got underway in June.

It is set to be located in Calabar, the capital of the Cross River State.

Nigeria Curling Federation President Daniel Damola has set up a GoFundMe campaign to raise money for the facility.

Damola claims the facility would help other ice sports such as ice skating, figure skating and ice hockey develop in Africa.

Having become a Member Association of the World Curling Federation in 2018, Nigeria has since grown to compete in major international events including the World Mixed Doubles Championship and the Pacific-Asia Curling Championships.

It also continues to be Africa's only curling nation, with 55 professional curlers and 900 registered nationwide.

The Nigeria Curling Federation has also worked with the nation's Ministry of Sport to have curling introduced into the national curriculum at schools and universities.

Nigeria made history at the 2019 World Mixed Doubles Curling Championship when they became the first African nation to win a world curling game by defeating France 8-5.