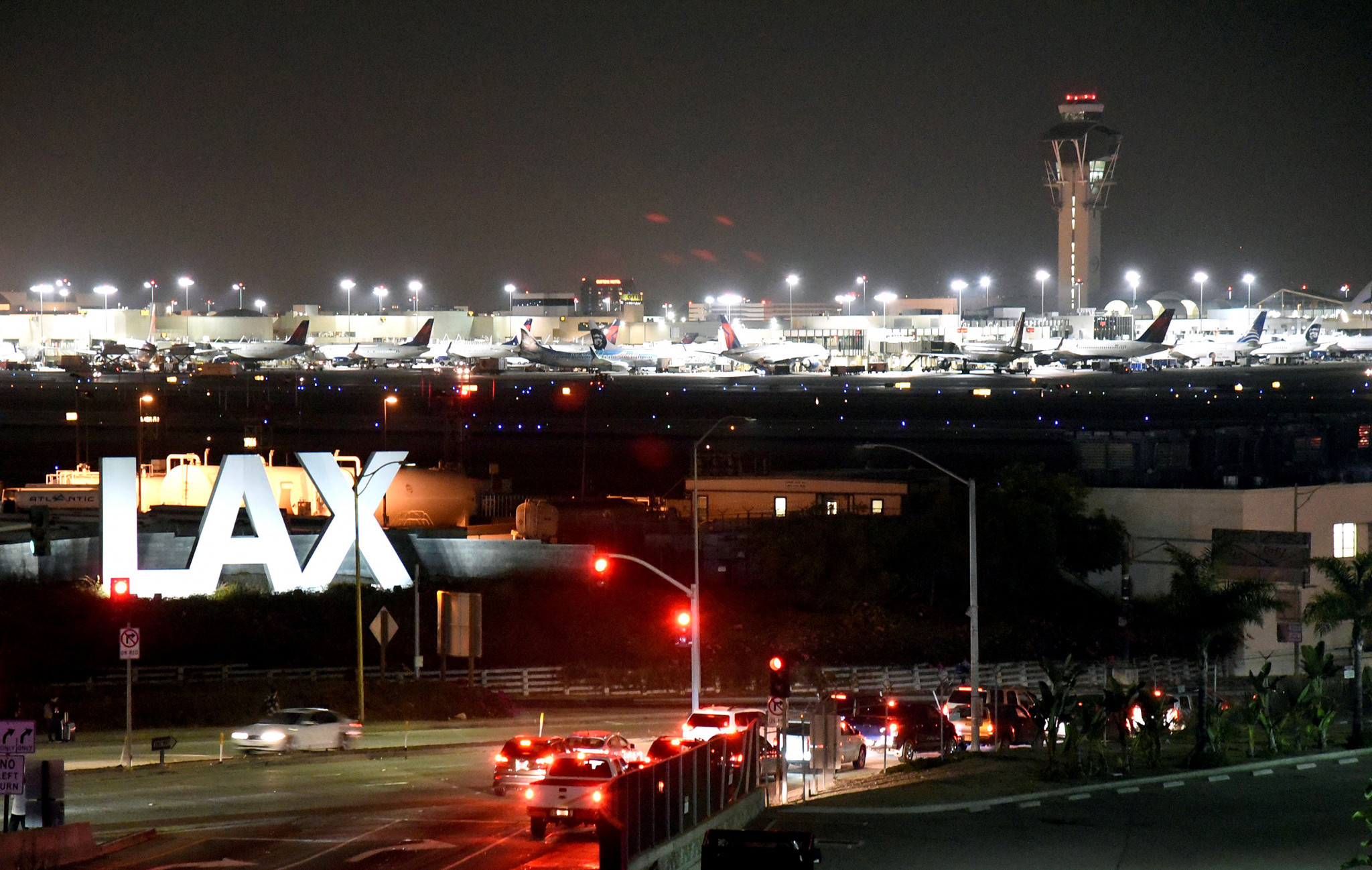 An important milestone has been reached in the modernisation of Los Angeles International Airport in time for the 2028 Olympic and Paralympic Games.

After nearly a decade of planning and site preparation work, the $5.5 billion (£4.2 billion/€4.6 billion) programme to improve ground access has now started to move forward, thanks to Los Angeles 2028, it is claimed.

The aim of these ground access improvements is to ease traffic flow around LAX - the three-digit international code by which the Airport is known locally - and allow passengers to be able to connect by rail with the airport’s terminals.

It is all part of the $14 billion (£11 billion/€12 billion) LAX modernisation programme, that also includes billions of dollars in terminal construction and renovations and airfield improvements.

It is the biggest expansion of LAX since a $700 million (£540 million/€594 million) reconstruction in preparation for the 1984 Olympics, the last time the city hosted the Games.

Centrepiece of the ground access programme is the people mover, which will connect the terminals, two intermodal facilities for passengers to connect with bus and rail lines and the consolidated car rental facility.

Much of the work has been able to take place thanks to the reduced levels of air traffic caused by the current coronavirus pandemic.

Work is scheduled to be completed by 2026, well in advance of the 2028 Olympic and Paralympic Games.

"As the system takes its aerial form, the future of LAX is steadily being revealed."