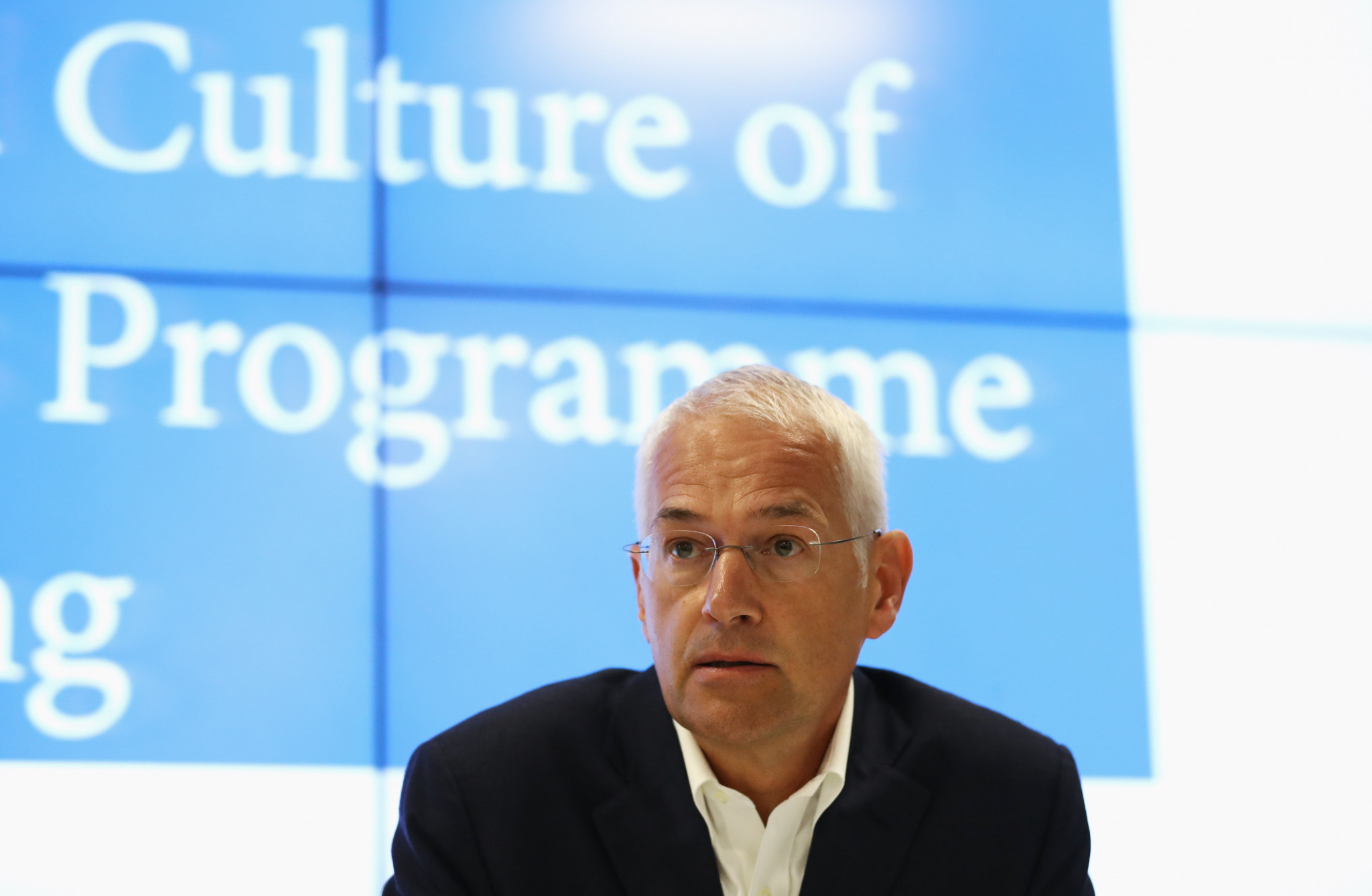 Jonathan Browning has resigned from the Birmingham 2022 Commonwealth Games Board because of "growing frustration" at "a lack of transparency".

Browning announced his resignation in a letter to Secretary of State for Digital, Culture, Media and Sport Oliver Dowden, as reported by BBC Sport.

In the letter he referred to a "growing frustration" at "a lack of transparency", and the "failure to encourage challenge by the directors or to acknowledge the magnitude of risks ahead of the Games in these especially uncertain and volatile times".

He claimed this was "leading to a culture where over-promising and under-delivering appears to be acceptable".

Like many sporting events, Birmingham 2022 has been impacted by the COVID-19 pandemic.

Plans for an Athletes' Village in Perry Barr were scrapped after a review into the impact of the global health crisis found the project could not be delivered on time, with athletes now due to be housed in university accommodation.

Officials have promised the construction of the £73 million ($94 million/€80 million) Aquatics Centre, based in Sandwell, will be completed on time.

Birmingham 2022 have also remained adamant the Games will take place on the scheduled dates – July 28 to August 8, 2022 - with chairman John Crabtree remaining "resolute" when thanking Browning for his contribution.

"I'd like to thank Jonathan for his contribution to the Birmingham 2022 Board over the past two years," Crabtree said.

"Despite the uncertain times we are all facing amidst the global pandemic, we remain resolute in our commitment to keep the Birmingham 2022 Games on track.

"We are on schedule and on budget and are already beginning to deliver significant benefits for the people of Birmingham and the West Midlands."

Browning, previously chairman of British Cycling, is the second member to resign from the Board so far.

Commonwealth Games Federation President Dame Louise Martin stepped down from her role on the Board and nominated Sandra Osborne as her replacement.

This was after Birmingham 2022 received criticism for only having one non-white member out of the 20 members of the Board of Directors and Executive Management, despite Birmingham being one of the most ethnically diverse cities in the United Kingdom.

The news of Browning's resignation overshadowed the announcement that Birmingham City Council is set to approve £2 million ($2.6 million/€2.2 million) to engage 200,000 community participants in cultural activities for the 2022 Commonwealth Games.

The funding will be transferred by the Council to Birmingham 2022 as part of the Creative Communities Grants Programme.

"It is timely, welcome news, and will provide important opportunities to a creative sector facing incredibly uncertain times.

Further details on the remaining money will be announced in the coming months.