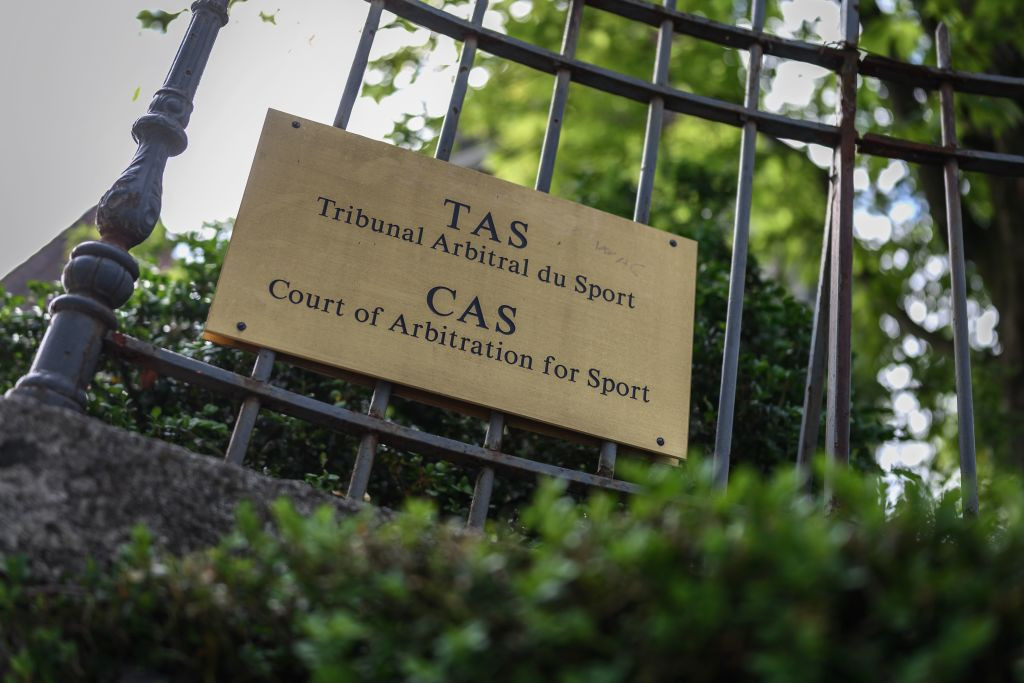 Former Confederation of African Football (CAF) Executive Board member Musa Bility is set to finally have his day in court in his bid to challenge FIFA's decision to ban him for 10 years.

Bility's appeal against the ban, imposed in July 2019 after he was found guilty of misappropriating FIFA funds, offering and accepting gifts and other benefits and conflicts of interest, is set to be heard by the Court of Arbitration for Sport (CAS) tomorrow.

He is hoping the CAS will overturn or partially uphold his appeal.

The CAS had been due to hear his case last month before it was pushed back to October 7.

The organisation effectively took over the continent after a series of scandals at the CAF, which saw secretary general Fatma Samoura serve as "FIFA General Delegate for Africa" for a period of six months.

Bility is said to have misappropriated funds to entities owned by him or connected to his family.

This includes money from the "11 against Ebola" campaign, launched by FIFA in 2014 to help combat the spread of the deadly disease across Liberia and the rest of West Africa.

The Liberian official, who was barred from standing for FIFA President in 2015 after serving a six-month ban two years earlier for improper use of confidential documents, denies wrongdoing.