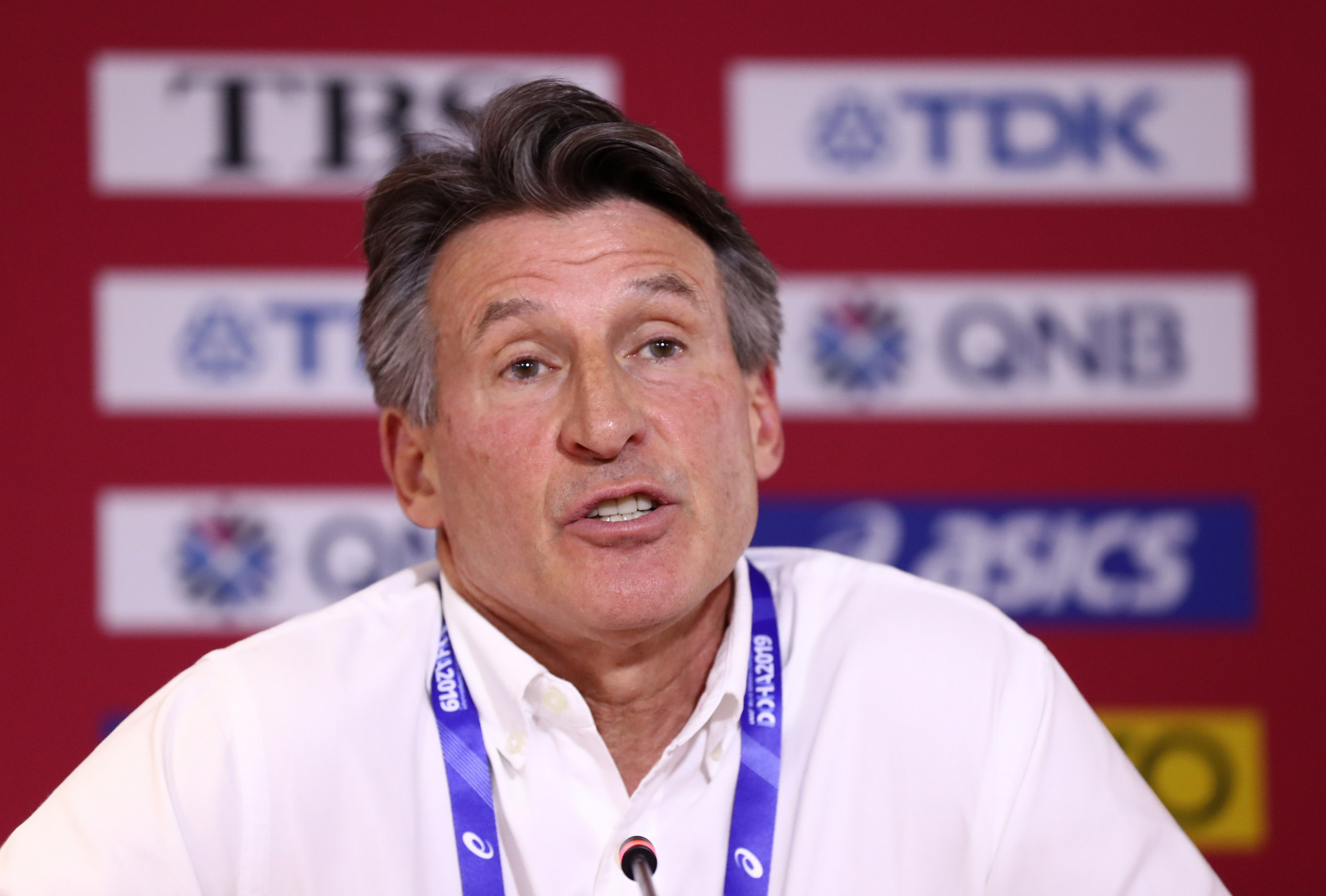 World Athletics President Sebastian Coe is to visit the National Stadium during a trip to the Olympic and Paralympic host city of Tokyo.

The venue is due to be used for athletics and the Opening and Closing Ceremonies at the Tokyo 2020 Olympic and Paralympic Games, now postponed to 2021 as a result of the coronavirus pandemic.

Coe, who was London 2012 Organising Committee chair, is also expected to meet with Tokyo 2020 President Yoshirō Mori during his visit.

Japan currently has entry bans in place for 159 countries, including Coe's native United Kingdom and Monaco, where World Athletics is based.

Restrictions have been relaxed for business travellers, however, with Coe likely to be able to enter Japan on this premise.

World Athletics director of competition and events Jakob Larsen is also due to visit Sapporo to review the venue for the Tokyo 2020 marathons.

The International Olympic Committee opted to move the prestigious events more than 800 kilometres to the north of Tokyo due to concerns over rising heat in October 2019.

After a spike of coronavirus cases in Japan in July and August, the number has been falling again this month.

Organisers are currently preparing to hold Tokyo 2020 against the backdrop of the global health crisis.

A total of 50 measures designed to cut costs, relating to areas including the number of people involved, infrastructure and Ceremonies, have also been approved by the IOC and Tokyo 2020.